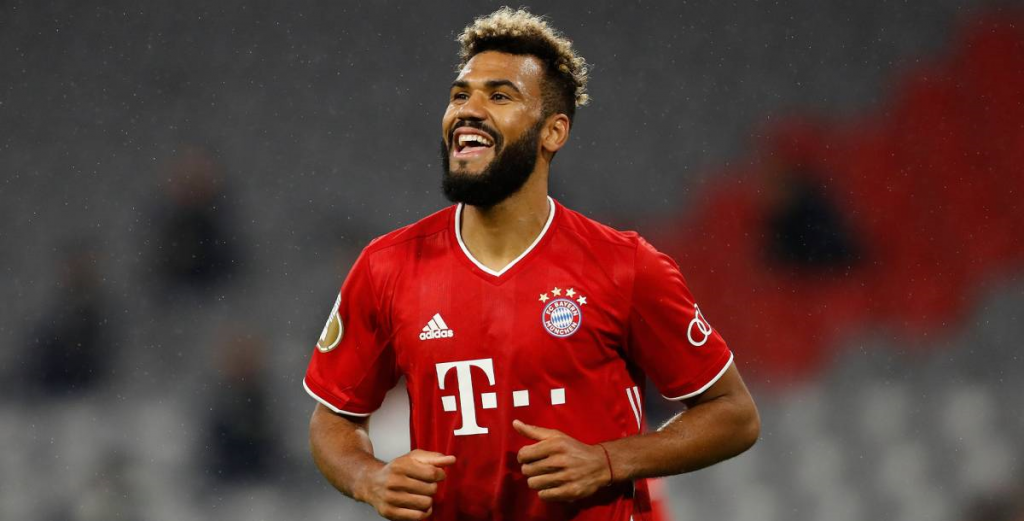 A round of midweek fixtures lies in store for Matchday 16 of the 2021/22 Bundesliga season starting on Tuesday evening. Bayern München extended its lead at the top of the standings last week to create a 6-point gap over Borussia Dortmund. Bayer Leverkusen kept hold of 3rd spot in the league-able with Hoffenheim moving up to 4th position.

At present, Stuttgart is just a point above the drop-zone after staying unbeaten through the past 3 matches. Bayern München has taken its tally to 37 points after bagging 7 wins from its past 8 league-fixtures.
Favouring the away-team on the Result & Both teams to Score market for a 2.25 price is the suggestion of our Bunesliga betting-experts. Stuttgart has not done well against the top sides in the division and it has not earned a clean-sheet in any of its 7 home-games. Bayern has picked up 5 wins from its 7 away-matches but is yet to take a clean-sheet on the road.

Over 2.5 Goals for the away-side at 1.75 looks a reasonably good betting option in this match. Stuttgart has the 3rd worst defensive-record on home-turf in the Bundesliga conceding nearly 2 goals a game. Meanwhile Bayern has scored at least 2 goals in each of its 5 away-wins this season.
b>Bundesliga Extra Betting Tips

After a bright start under its new manager, Wolfsburg dropped down to 11th position following 3 consecutive defeats. Köln occupies 12th spot in the table despite tasting only 1 loss in its past 5 matches.
Our Bundesliga betting-team would propose the 2.00 line on Under 2.5 Total Goals. At home, Wolfsburg currently averages less than a goal per game having scored just 6 times in 8 league matches at the Volkswagen Arena. Moreover, Köln has the 3rd worst scoring-record away from home having netted just 6 goals from its 7 matches on the road.

The 1.65 line for Both Teams to Score also seems a good bet at slightly shorter odds. Wolfsburg has conceded 10 goals in its previous 5 home-games in the Bundesliga. On the other hand, Köln has not yet recorded a clean-sheet on the road this season.

Union Berlin stays inside the top-6 of the Bundesliga after taking 2 defeats in the previous 5 fixtures. Freiburg has dropped down to 5th in the league-table having suffered 4 defeats in the past 5 matches.
To our Bundesliga betting-team, the 1.80 line on Both Teams to Score looks the safest pick in this evenly-poised encounter. Union Berlin has been a bit erratic lately yet it has only failed to score in 1 of its 8 home-games so far. Freiburg has scored 12 times in the last 6 matches on the road in spite of its recent poor form.

Bayer Leverkusen hung on to 3rd spot in the Bundesliga table despite seeing its 3-match winning-streak coming to an end last week. Hoffenheim is on a 4-match winning-run which takes the club on to 4th spot in the standings.
Over 3.5 Total Goals at odds of 2.10 is a viable option according to our Bundesliga betting-team. Bayer Leverkusen has scored 10 goals in the past 3 matches while conceding 7 times during this period. Hoffenheim has gone on to score 12 goals in the last 4 matches but it has allowed the opposition to score 9 times as well.

The 1.95 line on the Double Chance for a draw or away-win feels a decent bet for this fixture. Leverkusen has been quite unpredictable with its form this season and has lost 3 of its previous 6 home-games. Hoffenheim seems a much better side on their travels after winning the last 2 away-matches.

Bundesliga Extra Betting Tips
Score in Both Halves: Hoffenheim at 3.70
Half-Time Result & Both Teams to Score: Draw & Yes at 6.00

Dortmund has bagged just 2 wins from its past 5 Bundesliga matches to drop 6-points behind the league-leaders. Greuther Fürth eventually took its first win of the season but it is still 13 points from safety at the moment.

The 1.95 offer on Both Teams to Score is the pick of our Bundsliga experts for this clash. Dortmund has scored at least 2 goals in each of its 8 home-games but has only earned 1 clean-sheet all season. Fúrth has failed to score in just 2 away-matches this season despite being at the bottom of the table for almost the entirety of the campaign.

Opting for the 1.95 line on the home-team to Win Both Halves is another decent pick here. So far, Borussia Dortmund has scored a goal during both periods in 6 of its 8 league-games at Signal Iduna Park. Fürth has suffered defeats in all its 8 away-games while conceding almost 4 goals per match.

There are loads of approved bookies where you haven’t yet opened an account. Take a welcome bonus from a bookies named on Gold and bet bold having read our Premiership betting guide. Sign up for Gold’s free betting guide newsletter and use our pro tips and predictions to bet bold at the top odds on the Premier League, Bundesliga and Serie A.