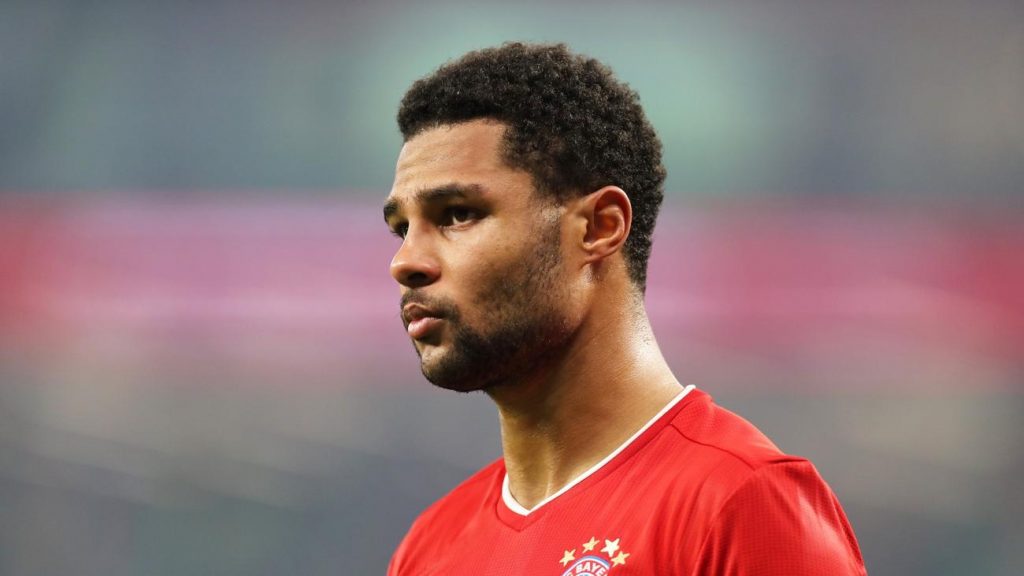 The 2021/22 Bundesliga resumes after the international-break with Matchday 12 starting on the 19th November. Bayern München heads the standings with 28 points while Dortmund trails by 4 points following another defeat in its previous game. Freiburg lost to the reigning champions but still remains in 3rd position while Wolfsburg and Leipzig secured crucial victories to move into the top-5 of the league-table.

Having managed just 2 victories from its 11 matches this season Augsburg occupies the final relegation-spot in 16th spot. Meanwhile, Bayern München has bagged 4 straight wins since its lone league-defeat.
Augsburg has collected just 4 points from its previous 6 matches and has also lost 5 of the last 6 home-meetings against the defending champions. But Bayern has kept only 1 clean-sheet in the last 6 matches, therefore a home-win with both teams on the score-sheet will be a good choice.

Over 2.5 Total Goals also looks a very good bet for this encounter. There have been at least 3 goals in 4 of the past 6 matches concerning Augsburg. And there have been 3 or more goals in each of the previous 10 Bundesliga matches for Bayern München.

Borussia Dortmund suffered its 3rd league-defeat of the season and dropped 4 points off the leaders but it stays in 2nd position for now. Stuttgart is lying just above the drop-zone after picking up only 1 win from the last 10 games.
Picking the home-side on the Result & Both Teams to Score market will be the safe option in this match. Despite winning all 6 home-games, Dortmund has only kept 1 clean-sheet at Signal-Iduna Park. Stuttgart has failed to get a goal in the last 3 matches but should score at least one in this clash.

Taking over 1.5 goals for the home-team looks a pretty secure bet as well. Dortmund has netted 2 or more goals in each home-game in the Bundesliga. At the same time, Stuttgart has let in 10 goals in its 5 league-matches on the road this season.

Having taken just 3 wins from its last 10 matches, Hoffenhein lies just outside the top-half at the moment. Leipzig has moved up to 5th spot after staying undefeated through the previous 7 Bundesliga matches.
Opting for the Double-Chance on a home-win or draw seems to be the best selection here. Hoffenheim has picked up 10 points from its past 5 home-games with a 3-match winning-run. Leipzig has not won on the road as yet although it has not lost the past 3 away-fixtures.

Also going for under 2.5 Total Goals appears to be a shrewd choice here. Despite its good home-form, Hoffenheim will adopt a more cautious strategy against one of the top teams in the competition. At any rate, there have been less than 3 goals in all 5 away-matches for Leipzig this season.

Following a strong beginning to the season, Leverkusen has dropped down to 6th position having failed to win the last 4 matches. After 5 losses in its first 7 fixtures, Bochum has moved up to 12th spot for the moment.
The Double-Choice for a draw or away-victory will be an astute choice here. Despite being the huge favourite, Leverkusen has lost 3 of its last 5 matches at the BayArena conceding 11 goals. Meanwhile, Bochum has recovered from its poor start by winning 3 of its previous 4 league-fixtures.

Under 2.5 Total Goals is also a good bet for this clash. Although Leverkusen is the 3rd highest-scorer in the Bundesliga, it has only scored 2 goals in the past 3 home-matches. Bochum is averaging less than 1 goal per game but it has managed to earn 3 clean-sheets in the last 4 matches.

Freiburg is having a fantastic season and it holds 3rd spot in the Bundesliga despite going down to its first defeat of the season last week. On the other hand, Eintracht took a crucial win to put some gap to the relegation-zone.
So far Freiburg has scored a goal in all 5 home-games but it has managed to keep only 1 clean-sheet. Meanwhile, Frankfurt has failed to score in only 2 league-games till now but has only earned 1 clean-sheet in the last 9 games. Hence, Both Teams to Score looks a decent choice here.

Over 2.5 Total Goals also looks a really good choice for this fixture. Freiburg is averaging 2 goals per game at home but conceded in 4 of the 5 matches. Frankfurt has not kept a clean sheet away from home but it has scored 8 times in its 6 away-matches this season.

We have lots of golden welcome offers negotiated for you exclusively here at BetGold. Use an operator’s money to bet by signing up straight away. Study our Premier League, Bundesliga, La Liga and Serie A betting guides and use our odds, predictions and tips to bet bold with a generous welcome bonus.