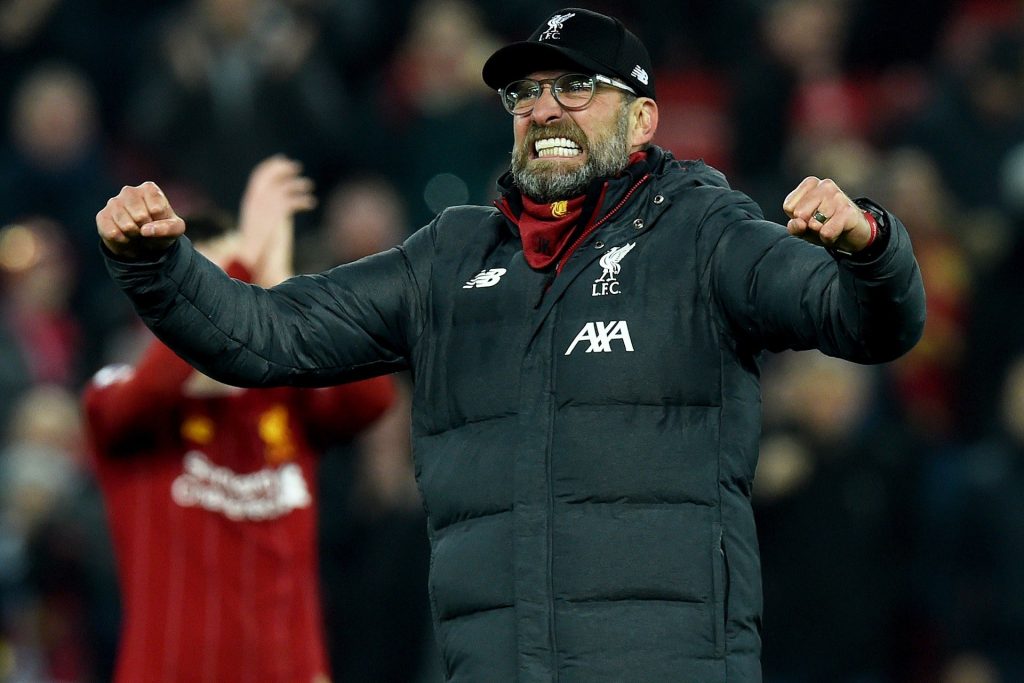 Ronaldo is on fire. Manchester City and Chelsea are firing. Liverpool look strong. And then we have some surprise teams like Everton and Brighton. Yes the Premier League is in full swing and here at BetGold we will give you our predictions, odds and tips with analysis from our expert team also looking at some of the markets the casual punter doesn’t noticed.

We are tempted to bet on West Ham for a score draw against Manchester United and we predict Chelsea will pour more misery over Spurs. We also think the likes of Everton and Brighton are worth looking at for a bet in the Premier League this weekend.

This season in the Premier League has been hard for these two, particularly Newcastle whose manager is already under pressure.

However, the two most recent defeats should not upset either club too much. Newcastle lost to Man Utd 4-1 with Ronaldo firing in two goals on his debut, while Leeds lost to Liverpool 3-0 in a controversial match.

Callum Wilson might be out for Newcastle, as well as the influential Shelvey, Fraser and Dubravka.

It has been confirmed that Pascal Struijk of Leeds is suspended. Robin Koch is injured.

Newcastle have drawn their last two aways. Leeds drew its last away fixture, at Burnley. Leeds have a great manager and should slowly move up the table whereas there are real concerns that Newcastle could face a relegation battle. Home advantage should help Newcastle to a draw this time.

Wolves will be boosted by their 2-0 win over Watford last weekend while Brentford lost 1-0 to Brighton for the first time this season.

Gunnarson, Sorensen, and Dasilva are missing for Brentford.

Hee-Chan Hwang should start. Jonny and Neto: both injured.

BetGold tip: A draw is quite generous odds though don’t discount a Wolves win. There are unlikely to be many goals in this and 1-0 to Wolves is available at 6.

So Arsenal finally score a goal and win a match (at home, to Norwich the now bottom club, 1-0) and suddenly Arsenal are world-beaters? Well that seems to be what the bookies are trying to tell us but we are not buying.

Arsenal’s odds are too short to win away, even against Burnley.

Arsenal’s Granit Xhaka is banned, Mohamed Elneny injured.
Burnley have yet to win at home this season after they struggled to survive last season, have injuries and are third from bottom.

So Arsenal should beat them but they have just been terrible so far this season.

BetGold tip: Bet the draw which looks attractive at 3.6. Neither has scored more than one goal yet in a match so under 2.5 goals is worth a small bet, albeit only available at 1.8.

Liverpool are starting to purr and should have far too much for Crystal Palace, hence the odds.

But the Eagles under Patrick Viera have surpassed expectations and a 3-0 win against then top team Spurs was hugely impressive. Liverpool are missing Firmino, Minamino and Elliot who is under the doctor’s knife after a terrible challenge last time out.

Mohamed Salah is scoring and there are goals all over the park for them. Palace were also good in a 2-2 draw at West Ham when they were last on their travels. We can’t see them repeating that result at Anfield.

BetGold tips: ignore the home win, its hard to make money from that bet. Salah to score the first goal at odds of 4 is the only value we see here.

A lot of money is going on the draw at odds of about 9 as Southampton are the Premier League’s early season draw specialists. This would obviously be a massive pay out if it happens. But only bet on that if you can afford to think of it a great bonus if it happens. City should win relatively comfortably, and could re-claim top spot.

Kevin de Bruyne is fit for City; Theo Walcott is among the wounded Saints.

BetGold tip: Manchester City have scored five goals on two occasions already this term. Over 4.5 goals for City are available at odds of 5.

Battle of two promoted clubs here. For the first – and perhaps last – time this season Norwich are favourites.

Yet Norwich have lost their four games in the Premier League this season, having conceded 11 goals and scoring just a solitary goal – albeit two of their matches were against Manchester City and Liverpool.

Watford lost 2-0 to fellow strugglers Wolves in their most recent match and we predict they will also struggle to stay up this season.

BetGold tip: We cannot advise you to bet on Norwich at these odds. Both teams need a sat nav to find the goal so under 1.5 goals at odds of 3.2 is a really great bet here. Pukki first scorer is available at odds of 5 – he was good in the Premier League the last time Norwich were visiting the top flight.

We are looking forward to this match between two teams who like to play football. Rafa Benitez has made some great signings with the kind of money some Premier League clubs spend on a new fish tank.

This has propelled Everton to 4th in the Premier League courtesy of three victories against admittedly mediocre opponents and a draw at Leeds.

For this one you need to consider that Everton are fantastic away from home.

They have only suffered two defeats in 17 Premier League away games – 10 wins, five draws – and the defeats were when they came up against Chelsea and City last term.

But Calvert-Lewin is a miss so Brazil international Richarlison – out of favour with the manager – will lead the attack.

Villa have yet to recover from the sale of Jack Grealish to Manchester City. Don’t take too much notice of their 3-0 defeat to Chelsea last weekend – better teams than Villa will suffer scorelines like that – but more worrying is the general decline in their once very impressive defence performances. They have only stopped their opponents scoring in two out of 16 matches. Ouch. They have only won at home so far to the sickly Newcastle.

BetGold Premier League Matchday 5 prediction: draw or away win but both represent good value as Everton will surely get something out of this.

West Ham are capable of drawing at home to Manchester United, who were poor in the Champions League this week. Why would you bet on Manchester United at odds of 1.7 away to a team as good as West Ham? We are not saying they can’t or even that they won’t win; it just looks much less certain than that, and there are much better odds available on different outcomes.

Ronaldo, who scored twice on his debut for United, can be had as first goal scorer at Premier League odds of around 3.75 or 4.

Brighton are so unusually high up the table their ears must be popping. Altitude sickness is sure to set in for the South Coast club and they will fall back down from 6th but their players talk fo the camaraderie in the camp and we believe it.

Leicester will be tired from Thursday night’s tough encounter with Napoli (see our Europa League odds).

We predict a win here for Brighton with tasty odds and we urge you to bet. We fancy these two to hit the back of the net.

This incredibly exciting weekend of Premier League action and betting finishes with the London derby. Chelsea are looking fairly invincible while Tottenham were looking comfortable until their unexpected 3-0 collapse to Crystal Palace last weekend. Worryingly for Spurs, Son might be injured.

Chelsea should win but we can’t tip you to bet on them at these odds. With the likes of Kane and Lukaku playing we like the over 2.5 goals at odds of 2.

Take a welcome bonuses with a new partner you see advertised on this site and take advantage of one of the really, really good bets we have highlighted in our predictions and tips above. Then bet on Premier League Matchday 5 having claimed your free bonus.