7 Football Players That Could Have Played For Brazil

You are here: Home »  Blog » 7 Football Players That Could Have Played For Brazil 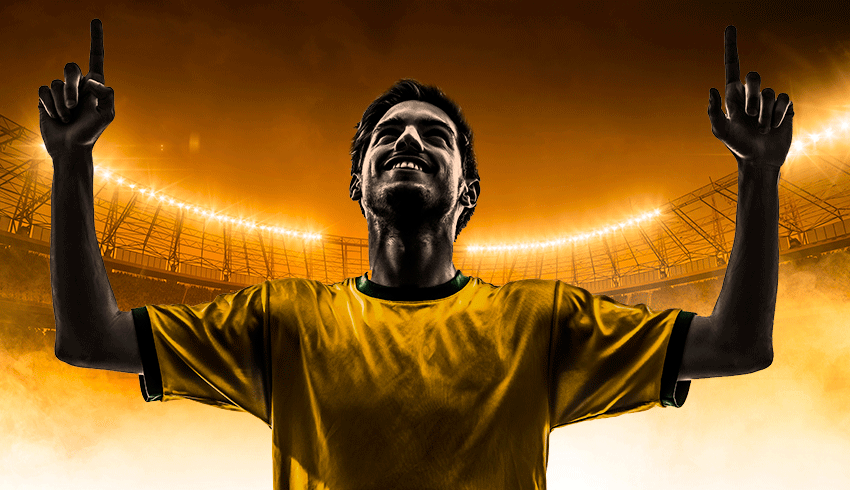 Some players have the privilege of deciding whether they want to play Brazil or other
international selections. For many years, Brazilian footballers had in mind that the competition
for the 23 spots in each international tournament featuring Brazil were highly sought-after,
and the decision to play for other selections often times balances career aspirations and
visibility in tournaments like the FIFA World Cup and the UEFA Euro, rather than just mean
something more emotional.

Find out more about some stories of 7 players that said “No!”. Many of these stories are
polemic in Brazil to this day.

Diego Costa And The Consequences In The 2014 FIFA World Cup

Diego Costa put himself in a complicated position. He actually wore yellow on two occasions,
two friendlies, under the spell of Scolari, but he eventually decided to play for La Roja, the
Spanish selection, which infuriated “Felipão” as he said Diego said no the dream of millions of
Brazilian boys.

The decision was also polemic in Spain where the key factor was the reported “desire” of the
Spanish squad to have Costa amongst them.

He was received in Brazil 2014 by booing crowds during the World Cup, and his public
statements didn’t exactly help him: he said he felt like he was Brazilian anyways, but “decided
to play for the country that gave him everything”.

Some players that spent decades abroad have claimed in the past to feel like they belong to
other countries, but to say that you still feel Brazilian and play for other team; it seems that
this wasn’t exactly music to the ears of the Brazilians.

Amauri Said No To Brazil And Dunga In 2009

Amauri was a great striker back in his prime, and the former Juventus player decided to play
for Italy instead of Brazil. He also made weird comments when he was about to debut for Italy
claiming he would remain silent during the Italian anthem.

Pepe is one of those players that could have had a brilliant career in the Brazilian selection, but
decided to say yes to Portugal. He was the protagonist of complicated moments wearing red,
including his sending off against Germany in the 2014 FIFA World Cup which jeopardized his
team a lot.

Deco Was Scolari’s Man In The Portuguese National Team

Some people believe that Scolari was a wrong to criticise Diego Costa for his choice,
considering that he contributed a lot to the career of Deco wearing the colours of the
Portuguese International selection.

Allan Loureiro could well have said yes to Brazil, Portugal and Italy, and he decided to play for
the Azzurri, although the case was not nearly as polemic as Diego Costa and Amauri, mainly
because he wasn’t a famous name in Brazil back at the time.

Mario Fernandes had a complicated story of a no. He reportedly missed a flight to play for
Brazil, and some sources claim he had been at a party until late in the night. Although another
ticket was offered, he said no to Brazil, focused on Grêmio and eventually played for Russia, a
country that he claims to be his football home, although he admits not being able to read the
Cyrillic alphabet.

Arílson Said No to Zagallo, Not To Brazil

Arílson lifted the Libertadores trophy of 1995 with Grêmio, but he eventually abandoned the
hotel where the Brazilian Olympic team was preparing to the 1996 Atlanta Olympics. End of
story for Arílson with Brazil, but it didn’t mean a yes to any other nation.