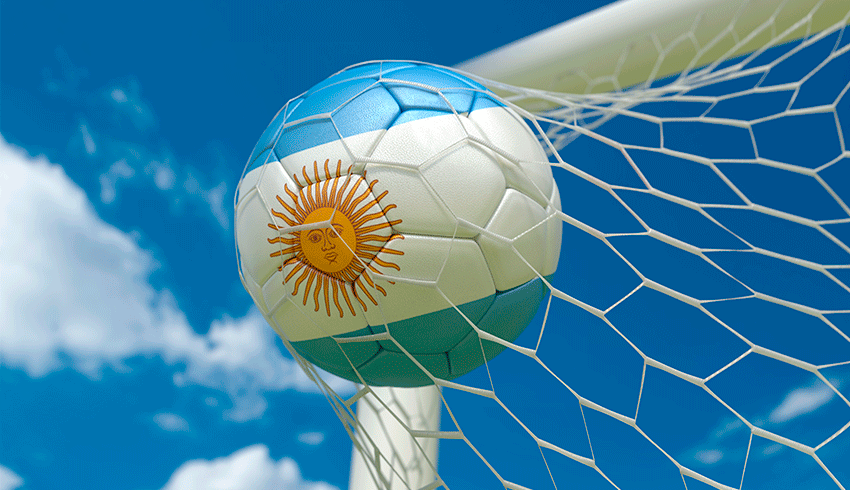 When thinking about Argentine football, naturally the giants Boca Juniors and River Plate are the “top of mind” of any football fan. However, Argentina has one of the most disputed leagues in the football world, and the fast nature of the Apertura and Clausura tournaments makes betting on the Argentine Super League extremely fun and potentially profitable for BetGold members.

Two Argentine teams raise a national Superliga trophy each year, as the season is divided into two tournaments that last one semester each.

Unlike Brasileirão and most of Europe’s top-flight leagues, which have 38 rounds, Argentine football has a fast-paced format that makes this competition very interesting to bet on, as it is very difficult for a team to win the title with several rounds in advance.

The tournament also defines the qualification to the CONMEBOL Libertadores Cup, Copa CONMEBOL Sulamericana and defines the relegation to the Argentine second division, which means that hardly ever a game of the Argentine Superliga is a match with little motivation, as the teams normally have something to fight for until the very end of each Apertura and Clausura.

The tournament has 23 rounds, as 24 teams play in the Superliga under normal conditions.

In addition to the Buenos Aires teams, there are the Avellanada teams, the rivals Racing and Independiente, as well as the rivals of Rosario, Newell’s Old Boys and Rosario Cental. Each Argentine derby is a unique show with a lot of drive and ugly tackles, and with so many strong teams, several national derbies mark each Superliga season.

BetGold offers the best football betting tips when choosing the best markets for the Superliga Argentina games, including the traditional 1×2, in which you must bet on whoever wins the match (1 represents the home team, 2 represents the visitor and X the draw), in addition to bets on the number of goals, which are called over / under markets.

You can also enjoy handicap bets, including Asian handicap, bets on the exact score, as well as several other secondary markets such as number of yellow and red cards, number of corners, double bet markets like 1X, 2X and 1 + 2 , specific bets in the first half and the second half, as well as the moment when the goals of the match will eventually happen or not.

Secondary Betting Markets Of The Superliga

It is also possible to bet if a specific player will score a goal in the match, as well as in the next season’s champion of the Argentine Superliga.

It worths checking the odds for all games in the competition, as well as for other Argentine national tournaments, such as the lower divisions and the Argentine Cup.

Our customers can take advantage of all the sports betting bonus offers to bet on what is one of the most interesting professional football leagues in the world and which has already seen the first steps of big names from that country, such as Maradona and more recently, Agüero, Di María, Lautaro Martínez and several others.