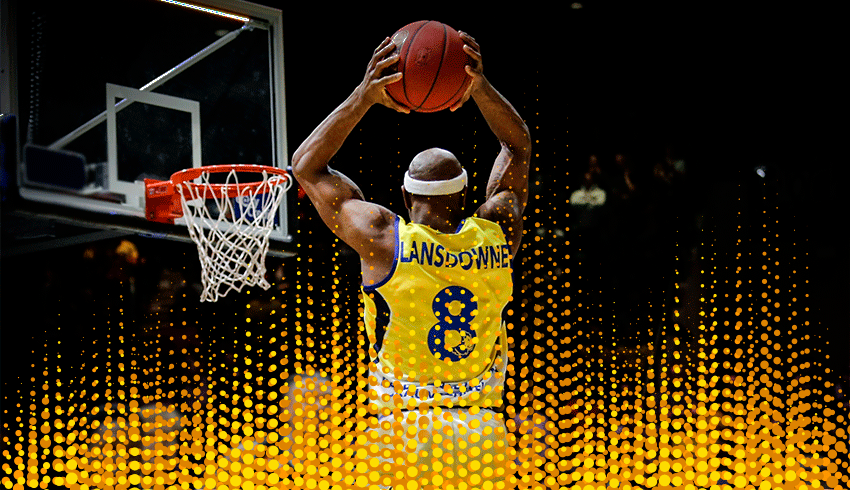 The 20/21 Basketball Bundesliga started in November 2020 and is set to run right the way through to the middle of June 2021. There have already been a number of key moments to have happened in the BBL 2021 season, thus making it a hugely interesting and exciting basketball competition for BetGold bettors to potentially place a wager on.

The BBL 2020 season was won by Alba Berlin and the german team have already started off their Basketball Bundesliga 2021 season in top form, as they won the vast majority of their matches already.

However, with 18 german basketball teams competing, there are plenty of matches and fixtures left to go, whilst the playoff format can see any team from the top 8 ultimately be crowned the champion this season.

Teams And Format Of The Basketball Bundesliga

As mentioned, there are 18 teams that are involved in the BBL 2021 season, thus making it a hugely competitive competition. The competing teams are:

Each germanic team will play each other twice in the Basketball Bundesliga league format, with each side either fighting for a place in the playoffs at the end of the BBL 20/21 season or to avoid relegation.

The bottom 2 teams will be relegated to the ProA league, whilst the top 8 teams will fight it out in the playoff round of the german basketball first division. Indeed, this scenario will therefore allow for 8 different squads to be within a chance of winning the tournament, rather than just needing to be crowned champions via winning the league outright.

Of course, making predictions on the action is something that has always been popular and BetGold ensures that their sports bettors can have a great betting experience with Basketball Bundesliga markets. Indeed, whether betting on an outright market or on an match-by-match basis either in-play/live or prior to the contest, sports bettors will be able to find a plethora of options available to them, such as ‘Over/Under’ and on how many ‘Total Points’ will be scored in a game.

Our betting tip, when looking at who could be crowned the outright winner of the Basketball Bundesliga competition, there might only be 3 squads to consider placing a bet on. As mentioned, Alba Berlin are the current champions and have already started the BBL 20/21 season in top form, thus making them a favourite to win the competition.

It would be wise to consider the likes of Bayern Munich and Brose Bamburg when betting in the BBL as they have been the sides to dominate the competition over the last decade. In addition, how MHP Riesen Ludwigsburg started and considering they reached last Basketball Bundesliga campaigns’ playoff final – they should also be involved in the outright winner conversation.

BetGold allows their members to place a bet on teams and also with individual players also available to bet on. The outright bets available generally are whether it be on who will be crowned the MVP or who will score the most points throughout the 20/21 season of the Basketball Bundesliga.

There are 3 players that might be worth watching closely throughout the BBL campaign, and our predictions stick with Luke Silma, Andreas Obst and Quantez Robertson as main contenders.

Silma (Alba Berlin) was crowned the BBL 17/18 MVP and is thought to have a big year ahead of him, whilst Obst was named Rookie of the Year for his performances in the same season with ratiopharm Ulm. In complete contrast, Robertson is a veteran of the Basketball Bundesliga league and is thought of as an all-time great in German basketball.