You are here: Home »  Blog » The Best Football Second Divisions 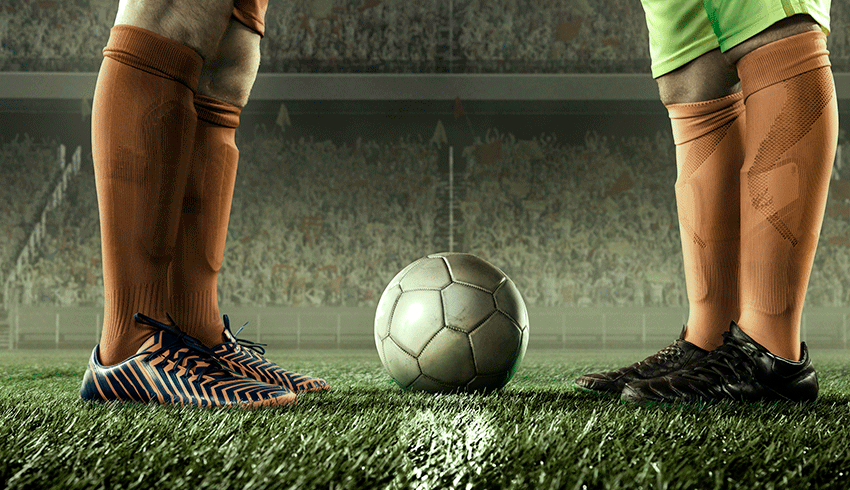 Although many of Europe’s top leagues are known around the world and famed for their competitive nature many of the continent’s secondary leagues can easily fall into the same category. Due to the professional side of football across Europe, there are many second divisions around the world that can be considered just as competitive, if not more so at times, compared to the top-tier within the country.

Why Should You Bet On The Best Football Second Divisions

Secondary tiers can be considered incredibly competitive at the best of times around Europe including England’s Championship, Germany’s 2. Bundesliga and Spain’s La Liga SmartBank. Despite not always having the biggest or the most famous football clubs around the world, they can still provide huge betting opportunities for sports bettors as they generally have better odds and a high level of competitiveness.

Indeed, for those looking to find some of the best second division football betting tips available, BetGold’s members are already benefiting.

England’s Championship is their football second division tier which is notorious for being incredibly difficult to get out of as each of the 24 teams that compete in the secondary league are all of a similar level and each aspire to be playing within England’s Premier League at some point in the near future.

Whether teams are competing at the top of the Championship table or towards the bottom and fighting for survival, football bettors will always be able to bank on competitive action being played out in the secondary division, thus providing them with some of the best betting odds and markets available. Indeed, the odds provided can sometimes be better than the ones offered when betting on the Premier League, as the predictability factor can be completely eliminated.

There have been many of England’s top football clubs competing in the Championship over the years, with the likes of AFC Bournemouth, Norwich City and Watford all competing towards the top, whilst institutions such as Sheffield Wednesday, Nottingham Forest, Wayne Rooney’s Derby County and Stoke City are also involved in different areas of the division.

Just like the 1. Bundesliga, the germanic second tier 2. Bundesliga can provide football fans with a number of betting opportunities when it is on the schedule. In fact, the competition can sometimes provide bettors with better odds and markets compared to the top-tier league as there is a lot more available to them.

The Bundesliga is dominated by FC Bayern Munich, thus making it rather boring in some aspects when betting on an outright winner. However, when looking at a possible outright winner for the secondary 2. Bundesliga, there are plenty of options available to bettors that provide them with some competitive odds in the second league.

In addition, with football teams like Hamburger SV, SpVgg Greuther Fürth and even SV Darmstadt 1898 all competing in the division, there are bound to be a number of goals scored throughout a 2. Bundesliga campaign, thus providing BetGold’s german football bettors with a huge amount of entertainment when placing their bets.

Indeed, Spain is no different to the likes of England and Germany when it comes down to professional football as their secondary league features quality of a high standard as well, thus making it perfect for sports bettors when looking to further enhance their online betting experiences.

Spain’s La Liga could be criticised as being not competitive enough, however La Liga SmartBank can not as there are a number of top spanish teams that were once established in the country’s top division all competing for the chance to return. Squads such as RCD Espanyol, RCD Mallorca, U.D. Almería and Málaga CF all continue to compete in the second division and provide BetGold members with plenty of opportunities to acquire some of the best football betting tips available.