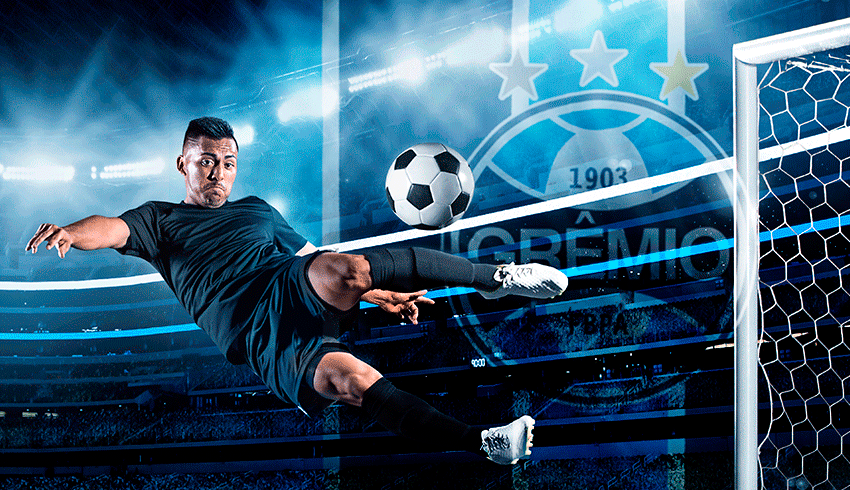 The Grêmio fans got used to seeing good wingers being sold and immediately looking at the reserve team with great expectations.

This is precisely the case with Pepê and Isaque, the new tricolor jewels that are already mesmerizing the eyes of the fan base and making Gremistas dream, as well as all Brazilians who have become accustomed to Cebolinha as a great player of the Canarinho team, who became a reference in the last Copa America due to Neymar Jr’s injury.

Pepê: A Start Even Before His Debut

The gremistas already know that Pepê has all the conditions to replace Éverton in the offensive sector without any technical loss. In fact, the player was rumoured to be a transfer target of AS Roma from Italy, in a transfer that could amount 10 Million Euros.

At the debut of the Gaúcho tricolor in the 2020 Serie A, Pepê was the protagonist and demonstrated once again his dribbling and finishing quality. However, the best in the field of the Gremista attack (without considering the now center forward Diego Souza) was another young man wearing blue, black and white …

Isaque: As Impressive As Arthur

Isaque drew a lot of attention right away, as the player has amazing dribbling skills and much of why he’s considered one of Grêmio’s best youg talents.

The betting market analysts quickly noticed an interesting similarity: it was not long ago that a certain Arthur made his debut looking as ready as Isaque now does.

Will Isaque be able to rise as fast as Arthur, Éverton and many other tricolor highlights of Renato Gaúcho’s current spell in the club?

Grêmio is mimicking some of the best practices of great European clubs when it comes to “raising” talented players. The academy plays with the same formation consolidated by Renato’s team, the acute 4-2-3-1, and the transition team also emulates the same game characteristics, which means that the youngsters have already trained in the positions of the starting lineup before even of arriving at Renato’s hands.

The fact that Grêmio has had the same formation since 2016 also collaborates in other ways, as the other players of the Brasileirão and even rivals of the Libertadores know the formation, and, instead of that being a problem, when the players are eventually transferred to Grêmio, they already know the team’s way of playing due to having faced or seen several games of the tricolor Gaúcho.

The Grêmio fans have been experiencing a kind of ‘new joy’ lately, because after having defensive protagonists like goalkeepers, defenders and full-backs arriving in the Brazilian team, the gremistas experienced the taste of having midfielders and strikers like Matheus Henrique and Éverton standing out and scoring goals for the gauchos and paving their way to the national team where they scored goals as they were still Grêmio players.

Will Pepê and Isaque have the same success as Éverton and will they be teammates in the national team? Time will tell… In the meantime, Bet Bold, BetGold!