Best Football Matches to Bet On This Weekend 25|26 September

You are here: Home »  Blog » Best Football Matches to Bet On This Weekend 25|26 September 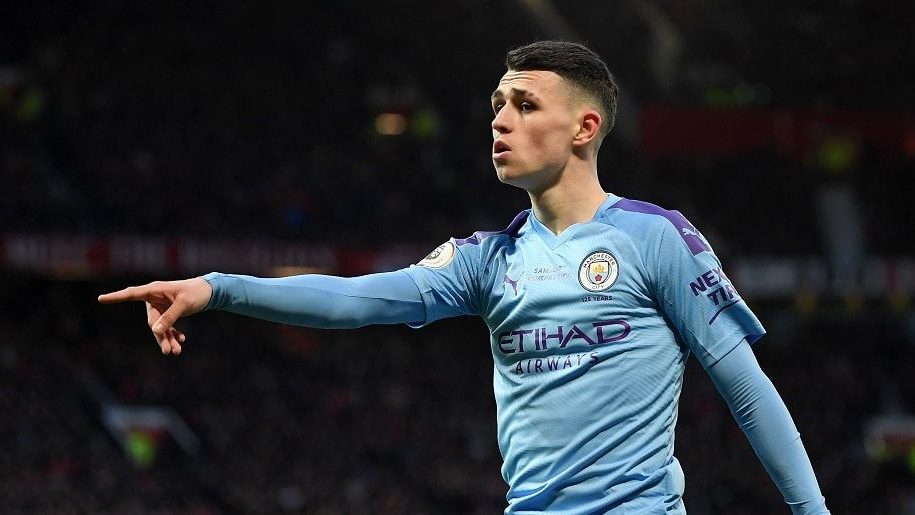 Every weekend we give you our predictions for the top European matches, picking highlights from the Bundesliga, Premier League, Serie A and, this week, the Ryder Cup. Make sure you grab a a bonus offer from one of our partners and use our predictions and tips to bet on football and golf this weekend.

A massive match between the two stand-out football teams in the Premier League who battled it out in last year’s Champion League final. For a fuller study of the odds please see the BetGold Premier League betting guide here – but in short we were already backing Chelsea Football Club, but with the following injury news, Chelsea’s odds should narrow.
In particular Manchester City have defensive injuries, worrying when you are about to face Lukaku!

John Stones and Aymeric Laporte are out, so Nathan Ake is the only option alongside Ruben Dias. Zinchenko is also doubtful (calf), so the Manchester club only have Kyle Walker and Joao Cancelo at full-back.

Chelsea’s only injury is Christian Pulisic, and they are not sure yet about Edouard Mendy.

Our panel look in detail before making Premier League betting predictions, and we are really surprised just how under-priced Chelsea re.

Chelsea are a really great bet to win outright at around 2.62, and this injury news makes a Chelsea FC victory even more likely. Check out the Neo.bet odds boost of odds of 5.5 on Chelsea to win and for there to be more than 2.5 goals in the game – these two teams are the highest scoring in the division, Chelsea are in sparkling form and Man City now have major injury concerns. What a great bet!

Lukaku is polishing his scoring boots as we speak…

Bayern Munich tend to start Bundesliga matches as hot, hot favourites but since they beat poor Bochum last time out 7-0, the odds have gone off the scale.
So it might surprise you to hear there is real value on a bet on Bayern.
Neo.bet is offering on odds boost a handicap of 4.5!

We are not expecting so many goals this time. Bayern don’t tend to score crazy figures away from home but they are against much weaker opponents here. So we are expecting goals from Bayern, just not so many – particularly if they ease off once they take the lead given the are playing Champions League a few days later.
The BetGold panel is taking a personal bet on the handicap 3:0 at odds of 2.44 with Neo.bet.

You could also take the 1.72 with Neo.bet for Bayern to win both halves, which seems almost inevitable but obviously the odds are not huge.

A huge match in Italy this as Inter Milan, top of Serie A, take on Atalanta, who are in fourth.
Inter have hit the back of the next an incredible 18 times already this season. It was last April that they failed in a league match to score two goals.

Dzeko up front is in great form and will be looking forward to this one.
Atalanta are a good side. They have won their two most recent aways, although they have nothing like Inter’s ability in front of goal.
We wanted to bet on over 2.5 goals but the odds are not great at 1.71.

However, Inter Milan are available at just over 2.00 and we see good value in that.

Wolfsburg were the surprise team in the Bundesliga, leading the division, but now they have been overtaken by Bayern Munich, the table is looking a little more familiar. Wolfsburg remain a decent team, though, and very tight in defence.

Neither team scores huge numbers of goals so the under 2.5 goals market at 2.2 represent decent odds and this would be our prediction and tip.

We normally focus on football but Europe v America is so massive in golf that we cannot resist a cheeky golf bet this weekend.

Of the last 10 contests, Europe has won 8. They are a team of superstars, America, but not always the best team. Europe seems very highly priced to win this at 3.25.

Use a Fresh Bonus and Bet on Top Matches this Weekend