You are here: Home »  Blog » BetGold’s Boosted Odds For This Weekend’s Best Matches 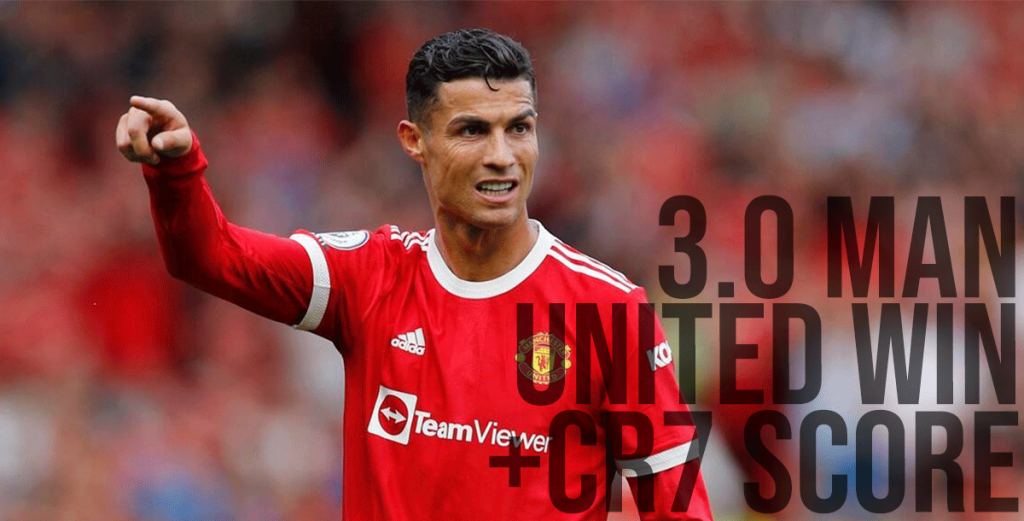 Its been an exciting few days in European football with Champions and Europa League action. The German power of Bayern Munich proved too strong for the Spanish power of Barcelona while Liverpool beat Milan – just. Now it is time to focus once more on the Premier League, Bundesliga, La Liga and Serie A. As well as offering you some incredibly exciting odds boosts that we have negotiated for you exclusively, in BetGold News we also give you Bundesliga and Premier League betting analysis, with all your weekend odds, tips and predictions for the high octane Bundesliga, La Liga and Premiership action. Below we select our weekend betting highlights that the BetGold team will be betting on personally – using some of our winnings from our correct predictions in the Europa League on Thursday night!

If you are a successful punter you will know that odds boosts tip those all important odds in favour of the bettor. The bookie is effectively sacrificing his margin to attract more business, and it often costs them money – that’s how expensive it is to gain market share in the highly competitive betting industry today.
Happily, the bookies loss is your gain. So BetGold has secured an exclusive partnership with Neo.bet for all BetGold customers providing some genuinely fantastic Premier League and Bundesliga odds boosts.
The highlight is surely

Manchester United to win and Ronaldo to score at boosted odds of 3.00. Tasty, huh?

United are away to West Ham and as we have noted, this is not an easy match for United.

But if they are serious title contenders they will need to establish their credentials with a win. And if they are to win, it seems a near-certainty that the man himself, Ronaldo, will score given that he has already managed three goals in just two matches.

And it is fascinating how the odds boost changes our Premier League tip here. Manchester United are being offered by most bookies at around 1.75 for a straight away win.

We just can’t get behind that bet. The Hammers are unbeaten and have scored 13 goals while United have been unpredictable.

But boosted to 3.00 for the win and Ronaldo to score, it is a different story.

If there is any question mark over West Ham it is their defence, as they have conceded two goals to both Crystal Palace and Newcastle United. Ronaldo might be in for some capital fun.

With this Premier League odds boost we are seriously, seriously tempted. You?
By the way, given that one of these teams has scored 13 and the other 11 in the league, a generally available bet of over 3.5 goals at odds of 2.62 also looks like good value.
From a British giant to a German giant, Dortmund.

The odds boost is Dortmund to win and over 3.5 goals at odds of 3.30. Remember Dortmund are joint top scorers with Bayern in the Bundesliga this season having already scored 13.

Our final boosted odds of the weekend sees us dip down into Bundesliga 2. Remember, this is where you can often make the big money. This is a big match between two grand old teams, Werder Bremen v Hamburg.

The odds boost in this Bundesliga 2 match is fixed odds of 2.80 for Werder to win. Werder sit third in the table after a 3-0 win and Hamburg are down in 9th – that has to be seriously tempting, right?

All with Neo.bet – just click on the link and bet to win.

Other Bundesliga Bets and Odds

Bayern are massive favourites to beat Bochum, but that leaves no value at 1.09. However, Bayern to win both halves at odds of 1.60 is worth considering as frankly it would be a surprise if they didn’t. There is also Robert Lewandowski for first goal scorer at 2.87 – boosted odds that would not attract us for pretty much any other striker in the world, but him?

Staying in the Bundesliga, M’Gladbach to win away at 1.80 is possibly worth considering. Augsburg, with just one goal in four, have been defeated in both home games, letting in a total of eight goals.
In the Wolfsburg v Eintracht Frankfurt match, bet on under 2.5 goals at boosted odds of 2.2. Wolfsburg are doing brilliantly, sitting top of the league, but their defence is far stronger than their attack, having earned four wins courtesy of only six goals – if that isn’t German efficiency, we don’t know what is. Frankfurt probably require a map to even find the goal.
Also think about a cheeky little bet on 1-0 Wolfsburg, available at big odds of 9.6.

Now this is a nice bet. Everton away just don’t lose. Well they have twice in 17 games to be fair, one against Chelsea, the other against Manchester City – so I think we should cut them some slack for those two.
Check out the Premier League table: sure, its very early days and Everton have had an easy start but that table doesn’t lie and Everton sit in fourth place.
Aston Villa is leakier than a broken roof and they have not recovered from the departure of Jack Grealish.
So the best here is Everton-draw odds of 1.62 (so if Everton draw or win, you win the bet). Alternatively bet Everton draw no bet 2.1 b>

The big match in La Liga this weekend is Atletico Madrid vs Athletic Bilbao.
Griezmann was booed by a section of his own supporters when he came on as substitute on his debut following his high profile return from Barcelona. Some Atletico fans do not forgive him for deserting them for Barca in an admittedly drawn out and painful way (he said one thing and did another, even getting a TV series out of it).

But Atletico fans just have to get over it: if you are looking for loyalty, buy a dog, don’t idolise a modern day footballer because money talks the world over. And Atletico did receive €120m for the deal, and are now buying him back at the end of his loan for a third of that, taking advantage of the Barca fire sale (it was in significant part the Griezmann purchase that caused Barca such financial distress which seems to have significantly weakened one of Ateltico’s biggest rivals in Spain, so strategically perhaps his sale was even a good long-term deal for the Madrid club).

Anyway, we just think he is going to be busting his gut to silence those supporters (who will of course love him once more as soon as he scores). In his last spell in the capital he scored 133 goals in 257 appearances.
The boosted odds on Griezmann to be first goalscorer are a healthy 6.5 which must be worth a bet.

Brighton are in 6th place in the Premier League. Yes that’s not a misprint: sixth. Leicester will be shattered after they threw away a 2-0 lead to draw against Napoli on Thursday night in the Europa League.
Brighton have won all their games this season apart from a 2-0 loss to Everton (please see above to explain that).

Brighton to win at odds of 2.78 is a bet not without risks but we are excited about. Leicester, in our view, are now over-rated.

Take a BetGold welcome bonus and enjoy a great weekend of bets that we have tipped. Then bet on Premiership, Bundesliga and La Liga matches claiming your free bonus.