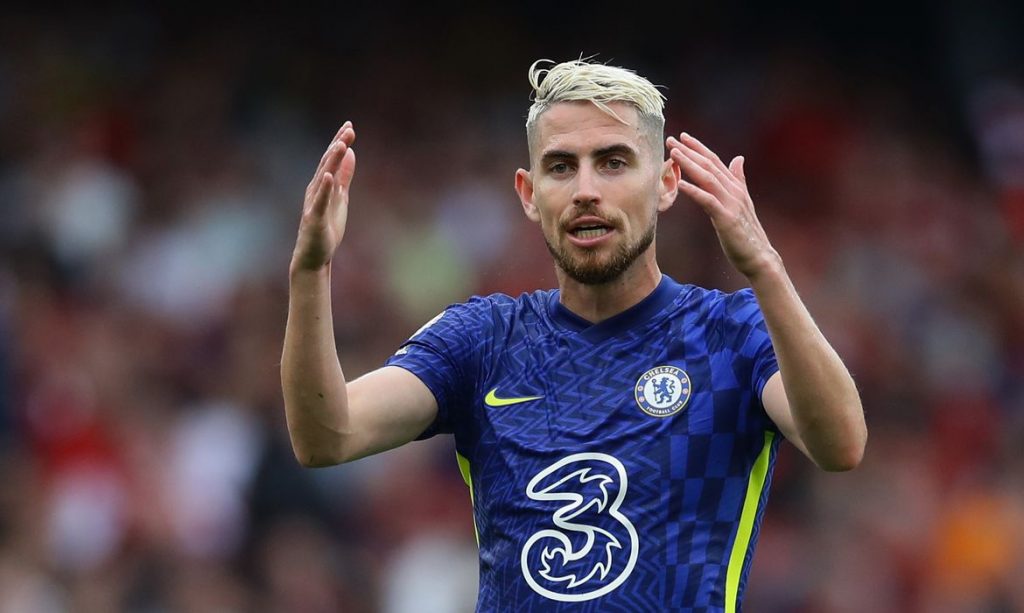 Its official: Liverpool should now be regarded as joint favourites to win the Premier League after they humiliated Man Utd 5-0. Indeed, some bookmakers now make Liverpool second favourites ahead of Chelsea. We hope regular readers made some money by betting on our successful Premier League predictions and tips last weekend. Please read BetGold’s Premier League betting guide to make money on all the action: Leicester and Arsenal are both on form and that should be a cracking match. Under fire Ole Gunnar Solskjaer takes Man Utd to Tottenham where manager Nuno Espirito Santo is also under pressure. Plus Jurgen Klopp’s Liverpool (2nd) are up against Brighton in fifth. Here are BetGold’s Premier League odds, predictions and brilliant tips.

At the weekend, we had so many winning bets in the Premier League, courtesy of our Premiership betting guide:

These two teams cannot be separated by a cigarette paper in the Premier League. Both had a terrible start to the season, particularly Arsenal. And while you can’t quite see either are flying, these two have won 3 of their last 5 games, and have been relatively free-scoring (Arsenal have netted 11 goals in five games, Leicester have banged an impressive 12 in 4 goals).

The most likely scenario here is lots of goals.

Brighton shouldn’t get too used to life near the top of the Premier League, as it’s not going to las. Manchester City was the first time they faced a really top team this season, and showed that at the highest level they can’t compete. Liverpool are playing at a similar level to City, so if I were Brighton, I wouldn’t be expecting much.

How Newcastle must ache: all that money, so few points. And, compared to Chelsea, so few top level players.

Did you see Leeds at the weekend? They actually looked pretty good. Not like last season, but decent. Oh, and Norwich? I have seen more fight in a mortuary.

BetGold Premier League Prediction: Away, or go Leeds draw no bet at 1.54

BetGold tip: Norwich look so terrible even Leeds could beat them

After their win at Man Utd, Villa have lost 3 in a row suddenly. West Ham are look super strong.

BetGold tip: Go for West Ham to win. If you want to play it safe, bet on West Ham to draw at Premier League odds of 1.88. Consider Antonio to net at odds of 2.66. Also have a think about both these teams getting on the score sheet at 1.66

BetGold has lots of golden bonuses. Claim a bonus, then use BetGold’s Premiership betting guide and use our odds, predictions and tips to bet and win big. Bet bold – BetGold.