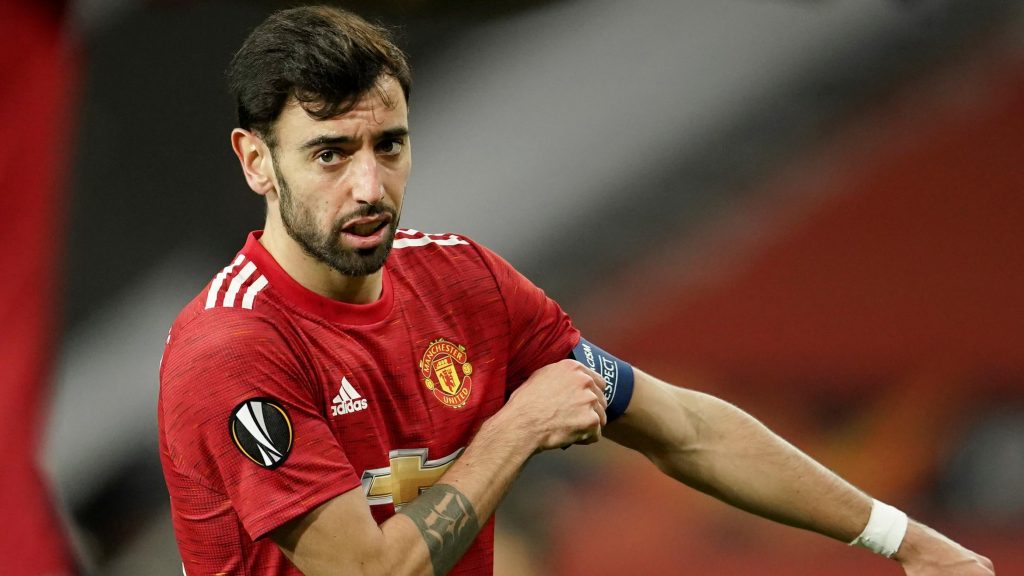 The difficulty for this Premiership betting guide is working out who is worse: marginally, we think Newcastle, though they put in their performance of the season to draw 1-1 wit Man Utd earlier this week.

Both teams have only one win in their last 10 games in Eagle’s form table – with Everton suffering a shocking 7 losses and the Geordies 5. Their last five have been a little more positive, but Everton are till only 16th over that time and Newcastle 17th.

Goodison Park is hardly a fortress right now: Everton have just one win from their last 5, with 3 losses.

Since a humiliating 4-1 loss in the Merseyside derby, the Toffees somehow managed to beat Arsenal and get a point at Chelsea.

They key news for us is that Everton will have back their best attacker Dominic Calvert-Lewin who had a great start to the season before injury.

As Everton start to welcome back players, Newcastle are losing yet more players – the latest star players Allan Saint-Maximin and Callum Wilson.

This was after Newcastle had already brought in six fresh players for the match with Man United, mainly due to Covid. None of those rested are expected to be back in time.

Newcastle have only stopped the opposition scoring once in 5 games. Everton are even more of a liability at the back with just one shut-out in 11.

Burnley are the Premier League draw specialists. Only time will tell if that is enough to keep them up, though Norwich and Watford look very likely to fill two relegation places. The Clarets have drawn 7 of their last 10 – the problem is they have only won once all season.

That is due to lack of goals, with just one in the last three and 14 all season (less than one a game).

So United losing would be a huge shock. The question is whether they can prevent Burnley getting a draw and gaining all three points.

A further issue: Burnley have a couple of Covid cases – along with injuies – and there is some chance this will be called off.

Ashley Barnes, Dale Stephens and Connor Roberts are in the treatment room but at least about the one Burnley player who can score goals, Maxwel Cornet, is due to return. Burnley’s matches keep getting called off due to other teams falling down with Covid so they could be lacking match practice.

The Red Devils, so poor in the 1-1 draw with Newcastle, might start with Edinson Cavani who came off the bench to get the crucial equaliser against the Geordies. Varane’s much anticipated return at the back should help as United’s defence has been chaotic.

Pogba is out but not massively missed; Lindelof is out with Covid; Fernandes is banned.