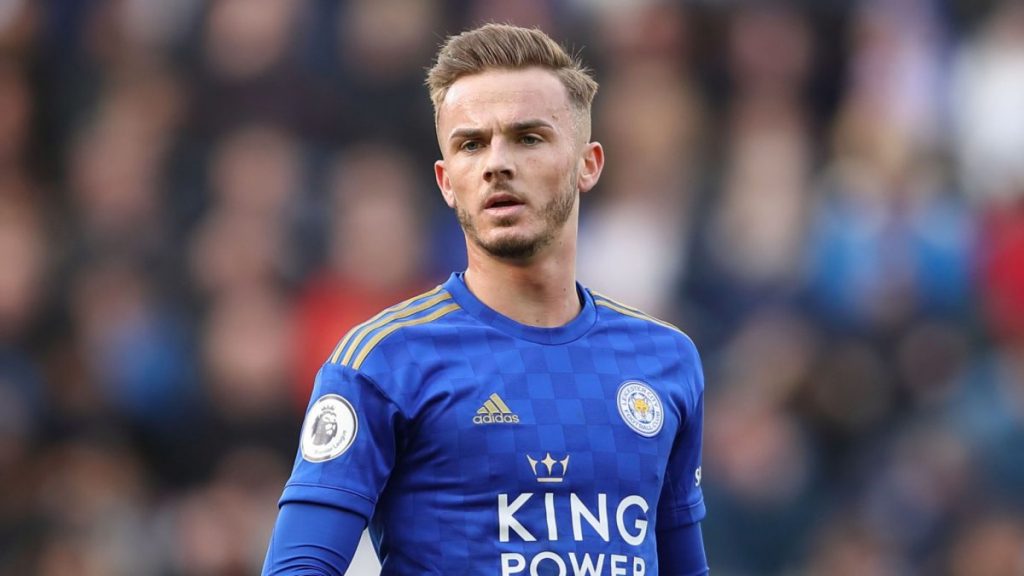 Welcome to today’s Premiership betting guide (Saturday) with Man City eight points clear after Chelsea and Liverpool drop points. We predict there are further great value Premier League bets this New Year with Man City facing a real challenge away to Arsenal. Take a big bonus from a bookie found here on Gold and wager on Gold’s Premiership betting guide, with our top tips and pro predictions. Make sure you have signed up to our free Premiership, Bundesliga and Serie A tips and predictions in found in our winning betting guides.

Amazing that you can bet Arsenal to win at home at Premiership odds of 6.25.

Too good to miss, right?

Sure, the Gunners have 5 victories in a row, scoring 19 and letting in just 2, are now fourth in the Premier League and are second in our form table.

But Gold has bet City at Premier League odds of 1.56 to take three points back to Manchester.

Why? Because Man City have won their last ten games – astonishing. As manager Pepe Guardiola says, it’s not so much that Chelsea and Liverpool are dropping points – most teams do – it is that City are not dropping any.

Arteta will miss this match after catching Covid again but he has really improved Arsenal since they lost at the start of the season 5-0 to City. But most of their points have been at the expense of relatively weak teams. We just don’t think they have enough to stop City, good though they are at home.

We have also bet on over 2.5 goals – both clubs have scored 19 goals in their five most recent matches. Sure both teams face better defences here (particularly Arsenal trying to break down City) but if they are both scoring an average of 3.8 goals each per match, they should do better than 2.5 goals combined.

Norwich are terrible and heading back to the Championship. All that could just possibly save them here is if Leicester are exhausted after facing Man City and Liverpool in a few days. But the fact that they could (very narrowly) beat Liverpool last time will surely give them so much confidence that they will be well up for this one.

Norwich got a win and a couple of draws after changing manager but five defeats have followed (0 goals for, 14 against). Crystal Palace beat them 3-0 and it could have been more last time.

Leicester are always amongst the goals: 13 of their 18 Premiership matches so far have witnessed above 2.5 goals – only Liverpool have been involved in more. The Canaries have had 11 of 19 games this season end in over 2.5 goals – mostly in their own net.

Spurs under Conte are starting to look like a potential top four side, which is a big turnaround. They are now beating weaker teams with ease, which should worry Watford – the Hornets have lost their last five including their last three at home but in their defence they have just had one top team after another lately. Spurs won’t be very different for Claudio Ranieri’s team.

Tottenham could only draw last time at Southampton but if an out-of-form West Ham won here 4-1 last time out we can’t see anything but a comfortable Spurs victory.

At Selhurst Park, the Eagles have become a tough team to beat under Patrick Viera with just one loss in ten games.

The Hammers have been poor on the road, at least until a 4-1 victory at Watford a couple of days ago.