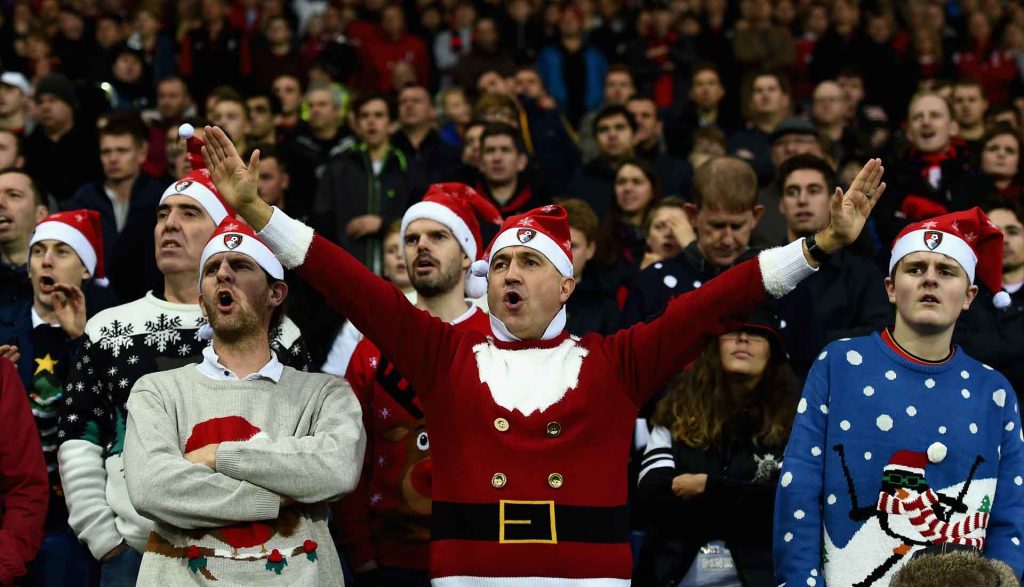 Our top tips are below but in a few other little side bets to consider:

Wolves to beat Watford at Premiership odds of 1.9 – but don’t bet big as Wolves are struggling for goals

Burnley to draw with Everton at Premiership odds of 3.3 – all Burnley do is draw at the moment and Everton are recovering but probably not enough for the three points

Spurs to beat Crystal Palace at 1.81

Liverpool are having to work harder for victories and fell just short against Spurs, not helped by the ref! They have been winning most games, however, and should have far too much for a Leeds team with three defeats on the spin.

BetGold’s Premiership prediction: Home
BetGold’s Premiership tip: Salah is top Premier League scorer with 15 and the Egyptian magician anytime scorer at 1.44 is value against a defence that has shipped 16 in its last four league games. Consider Liverpool to get over 2.5 goals, Premiership odds at 1.53 (they have twelve in their last four homes in the Prem).

Worryingly for rivals, in the last eight games Man City have won, they are getting even better: more goals (three a game), better xG, more shots etc – and tighter at the back. Very few teams manage to get way more attacking – and better defensively at the same time.

Our Premier League betting guide for this match must focus on goals.

Leicester have been in more over 2.5 goal games than any Premiership team bar Liverpool (12 in 16). They have netted a very healthy 27 goals – but let in the same number.

The Mancunians have scored an excellent 44 – only Liverpool have more.

In short, these clubs average over three goals a game – great entertainment, and good betting!

You have been making money consistently from BetGold’s Premiership betting guides tipping the Gunners Arsenal who have rocketed to fourth in the Premier League – not bad for a club who were bottom and the manager prearing for the sack.

They destroyed Leeds 4-1 and went one better in the EFL Cup to beat Sunderland 5-1: 4 wins in a row.

Norwich rose from the dead under a new manager to get a win and a couple of draws but normal form has been resumed with 3 straight losses.

Don’t be fooled, West Ham’s form is still good at home. The Hammers are often tipped in BetGold’s Premiership betting guide and we are right much more than we are wrong. The defeats have been away, to top teams.

At home they have beaten Chelsea, Liverpool and Spurs at home of late. West Ham at home have been under-priced here.

The Saints have scored enough goals to rescue a point in vital matches lately but have been letting in over two a game in their 6 most recent league games. Also, they have been stuffed away by a couple of big teams lately.

Under Steven Gerrard Villa have looked transformed with three wins and only defeats to Man City and Liverpool.

Chelsea are going the other way, only drawing against struggling Wolves and Everton and losing to the Hammers. Other than their EFL Cup win against Brentford, their only triumphs have been against Leeds and Watford, and your granny could beat those two lately.

Villa should prove competitive and as our Premiership betting guides have been warning, don’t underestimate Gerrard’s Villa.

BetGold’s Premiership Betting prediction: Draw
BetGold’s tip: Bet he draw at 4 – love it. Also bet Aston Villa handicap +2 at Premier League odds of 1.44 – we have bet very, very big on this. If you prefer, Villa draw no bet at 4.