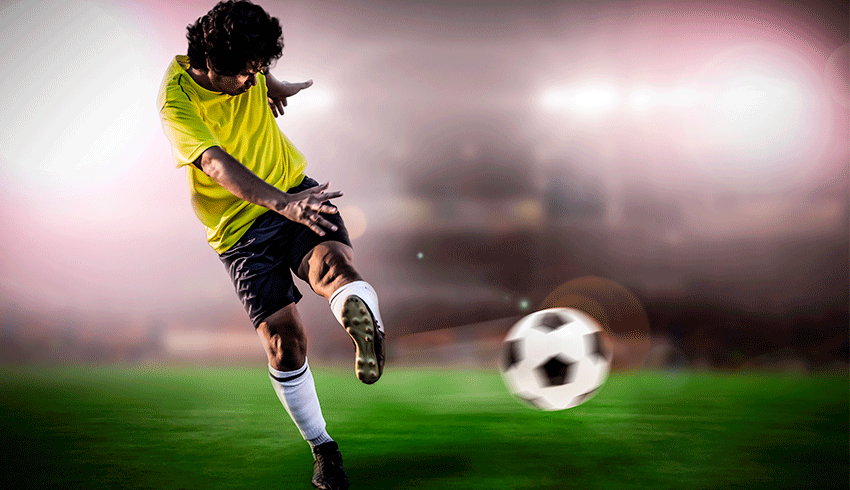 The 2020 / 2021 edition of the Brazilian Série A has just started, and the top flight of the local Brazilian football is a very interesting competition for international sports bettors, as the tournament is normally the first part of the career of international stars like Neymar and Ronaldinho.

Check our special post about the 2020 edition of the Brazilian Série A, which is the first division of Brazilian football, and while the name may be confusing for fans of the Italian Serie A, locals in Brazil associate the name Série A with their local league more than with Italian footie.

Will Flamengo Win The Brasileirão Again?

After two rounds and two losses, some eyebrows may have been raised, but Flamengo remains quite likely to fight for the trophy of the Brazilian Série A in 2020.

In spite of the bad start and the controversial choice of a manager with much less experience than Jorge Jesus and even less cultural ties than the Portuguese manager, the cariocas still have amazing talents like Diego, Arrascaeta, Gabriel, Rafinha and Diego Alves, meaning that even if they undergo another coach change, there’s little opposition in Brazil these days that could beat them as they go for another Brazilian Série A and Libertadores trophies.

Contenders On The Brazilian Série A Championship Race

Grêmio will probably be the biggest rival once again as they remain with Renato Gaúcho, a coach that is living a fairly long spell for Brazilian standards as he started his successful journey with Grêmio this time with a Brazilian Cup trophy in 2016 then the Libertadores 2017 victory. Palmeiras, managed by the experienced Luxemburgo could also be considered a rising force after they lifted the trophy of the 2020 Paulistão against their fierce rivals Corinthians.

These teams are the long-term favourites of the outright markets as well as the most expensive squads of the season.

Copa Libertadores And The Brazilian Série A

Teams that thrive in the Brazilian Série A are usually the most relevant ones in terms of chances to win the local equivalent of the UEFA Champions League, the CONMEBOL Libertadores.

Grêmio is perhaps a special side in that sense as their excessive squad rotations have limited their chances of winning the Série A between 2016 and 2019, in spite of their amazing performances in the Copa CONMEBOL Libertadores with 3 semi-finals in a row.