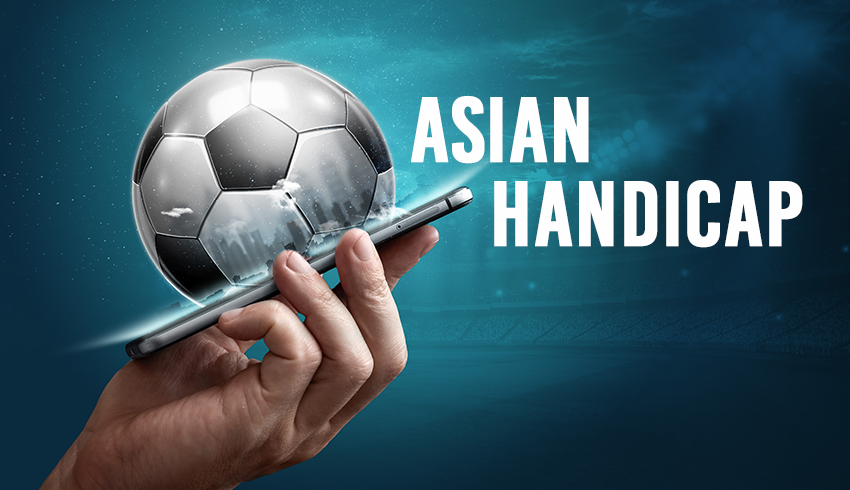 AH is a system that ‘tries ‘to balance the difference of quality between two teams, and the odds will always be in the house of 1.70 to 2.30, and most of the time they will be around 2.0.

The system is really popular among betting professionals because of the benefits in terms of calculation (once the complicated system is ‘mastered’), as well as the improved liquidity of a huge ‘2-way market’.

If you don’t know the basics of AH betting and AH odds, we suggest that you check our special guide about AH betting.

This guide is intended to be used as a group of tips to improve your Asian Handicap Betting results when you bet on Brazilian Serie A fixtures.

Handicaps are ‘imposed’ over teams that are considered to be strong favourites, so teams like Flamengo, Grêmio and Palmeiras will normally be handicapped against teams that are, for example, in the so-called ‘Z4’ zone fighting not to relegate.

A negative line, like Flamengo -1 @ 2.0, means that Flamengo must win for a difference of two or more goals, otherwise the punter that buys this odd will not profit, and may lose the bet.

The concept of Draw No Bet is also far more complicated in the world of AH.

After you master the basics of AH odds, check our tips to profit in the Brazilian Série A.

Unlike many top European leagues like the Premier League, La Liga or Bundesliga, the first division of Brazil isn’t a league where ‘big handicaps thrive’. That means that teams that are considered to be favourites often times lose in the universe of Asian Handicap, even if they are mildly profitable in the 1×2 scenario.

If a team has odds of 1.20 to win the game, but a handicap of -1, the same ‘victory’ could mean profits to some punters and losses to others.

Tips To Profit In Brazil A With Live Asian Handicap

The ‘nature’ of Asian Handicap is interesting: if a big team like Grêmio or Flamengo fail to score, let’s say, at home in the first half of a game against a smaller team, their handicap will ‘melt’ into a more interesting odd.

Live Asian Handicap Betting is among the most profitable market for professional punters, and you should definitely try when you feel confident.

Over / Under Asian Handicap Bets

The market of AH is very similar in comparison with traditional O/U markets; however, some handicaps may be a bit harder to understand, but after you understand one example, it becomes quite simple.