Analysis To The 2020 Brazilian Série A Promoted Teams

You are here: Home »  Blog » Analysis To The 2020 Brazilian Série A Promoted Teams 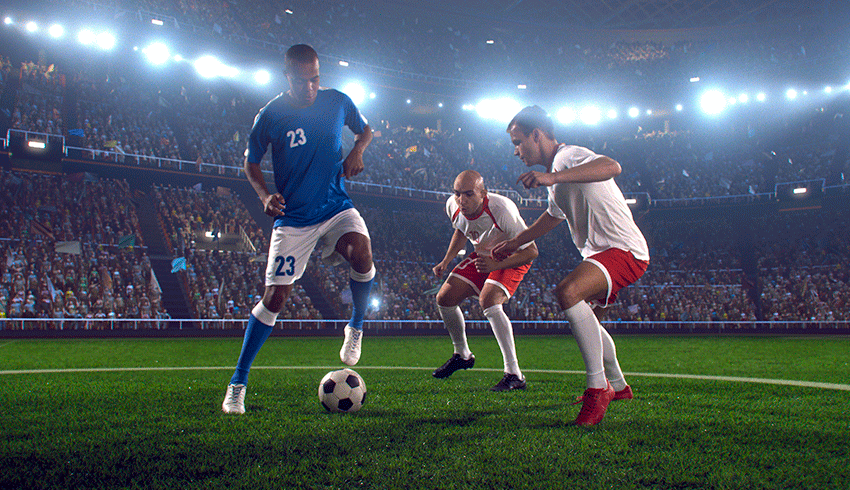 Coritiba Performance In The Brasileirão 19/20 So Far

The negative highlight is on account of Coritiba, with only 3 points won in one victory and 4 losses in five games after the return to Brasileirão Serie A, which culminated in the dismissal of coach Barroca right at the start of the current edition of the Brasileirão.

Coxa’s situation is being reflected in the betting market, since the Curitiba club has been considered just an underdog in the betting market until now, despite being a very traditional club in the state of Paraná.
The time in Serie B is also reflected financially and technically, as the second season in Serie B always affects teams’ budgets a lot, and even when they spent several years in Serie A, Coritiba used to have one of the leanest budgets in the Brasileirão.

Atlético Goianiense Season In The Brazil Série A 19/20

Sport Recife is 18th place in the table, with 1 victory, 1 draw and three losses in three games played, which indicates another fight not to relegate, especially after the dismissal of the coach that occurred on August 24, 2020.

The recently promoted Atlético Goianiense completes the relegation zone after the fifth round, with only 4 points won in a victory and a draw, however, Atlético is the only team that makes up the so-called Z4 that still has 4 games played, while the three other teams that make up the relegation zone, Coritiba, Ceará and Sport Recife, have already played five, which may represent a very big difference in the future, especially in this area of ​​the table where each point counts in a very relevant way.

Is Red Bull Bragantino The Strongest New Side?

The RBB had the confidence of many in the football sports betting markets in Rounds 1 and 2, but the odds for Rounds 3, 4 and 5 reflected a certain adjustment in these trends, but even so, comparing RBB with its rivals who came from Serie B in 2019, the team from the countryside of São Paulo seems to be the team most likely to remain in Serie A in 2021.

RBB started the championship by taking a point from Santos in the Vila, which is often very difficult for any team in Brazil. In the second round, the team with the best Serie B campaign of 2019 earned a point against Botafogo in a match that the betting markets considered them to be the favourites.

In round 3, the team lost against Bahia, but obtained their first victory against the traditional Fluminense who was already Brazilian champion recently in this century. However, in round 5 the RBB allowed them to earn the first points that Coritiba won in the year, but even so it finished in 12th place at the end of round 5, a very reasonable result for a team that won Serie B in 2019 and returned to Serie A of The Brasileirão after some time away from the biggest division of national football.