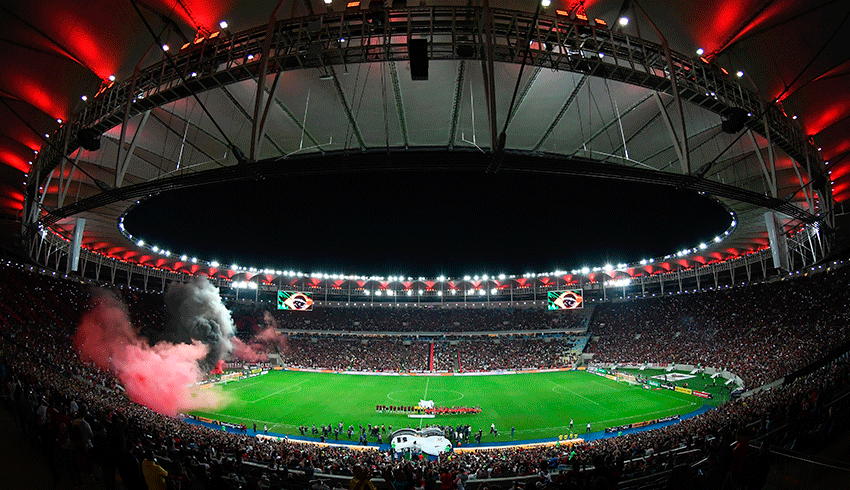 The Campeonato Carioca championship marks the beginning of the football season in the state of Rio de Janeiro. The championship is the stage of rivalries between the four great teams of the state capital: Flamengo, Vasco da Gama, Fluminense and Botafogo.

The schedule of the teams in the national first division is often different from other teams in the state, which often reserves many surprises for football fans and online sports betting punters.

Although the big four usually have low odds to beat the other teams, the championship usually has big duels between the teams of the first division and the other protagonists of the tournament, such as Boavista, as they reached the final of the Guanabara Cup in February 2020 and faced Flamengo.

The football sports betting market of the Rio de Janeiro championship works like all other football tournament. The most traditional market is 1×2, in which the bettor tries to guess who will win the game, or whether the game will end in a draw.

Big matches have a complete betting market, including number of cards, corners kicks, and other types of markets as an exact score, and whether a specific player will score a goal.

Traditional teams often face rising forces of the competition, which makes it a great competition for online football bettors.

Why You Should Bet On The Campeonato Carioca

BetGold offers betting tips for all games after the return of the Rio championship, bettors can take advantage of the same sports betting bonuses available for other regional leagues, as well as all other sports products of our bookie.

The season of the regional championships represents a unique opportunity for sports betting fans in Brazil and around the world, as there are hundreds of matches in all rounds, that is, there are 27 state tournaments, which means that each round will have great opportunities, both in terms of early market, today market and live betting markets.

We advise you to check the odds for all group stage fixtures, as well as play-off stages for all states in Brazil. We also recommend to bet on the outright markets for all 27 Brazilian state tournaments, the so-called “campeonatos estaduais”.

The odds of the state betting markets are always changing, so check out our odds menu for the Brazilian football market, to check the odds of your favourite regional tournaments