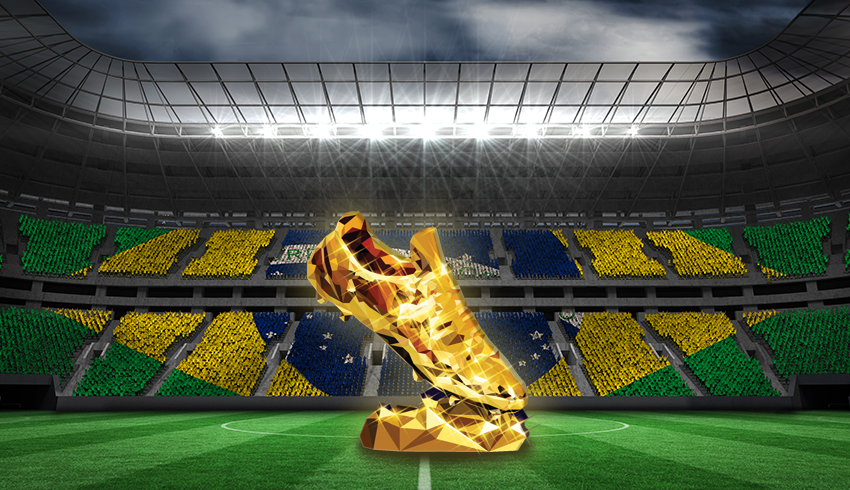 Before analysing the potential top scorer of the 2020 Brazilian Série A season, it is important to have in mind that it is a consensus amongst clubs and the Brazilian Football Confederation (CBF) that we should have a normal season with 38 rounds, i.e. the sanitary crisis shouldn’t affect the length of the tournament.

Regardless when it eventually starts and ends, we should have a normal season in terms of number of games and goals, which is important to have in mind when guessing who will win the Golden Boot prize of 2020.

Gabigol And Bruno Henrique Are The Stars Of Flamengo

Last year we had Gabigol as the winner of the Brazilian Golden Boot, and the 2nd place was his teammate Bruno Henrique. This kind of situation isn’t quite ‘normal’ in Brazil as we usually have balanced seasons, and although both players remain at Flamengo and have good chances of fighting for this title in 2020, Flamengo will need to keep up with their own standard of quality reached in 2019, which is quite possible, but still a challenge considering the impressive supremacy of the carioca team in 2019, including the CONMEBOL Libertadores title.

It is interesting to note that Gabigol and Bruno Henrique weren’t properly strikers, they were more like wingers that ‘visited very often’ the box of their adversaries, and to understand how the players reached a combined number of 46 goals in the 2019 Brazilian Série A, it is important to have in mind the tactics of Jorge Jesus that included a 100% attacking mindset which usually resulted in high levels of ball possession as well as a ton of shots on target on every game of the Brazilian domestic season.

Although Éverton didn’t score that many goals in the Série A of Brazil of 2019, it is important to note that Grêmio had many games in which the manager Renato Gaúcho chose to rotate the squad, which has affected the number of minutes played by Éverton in the season – although the player was involved in 30 of 38 fixtures of the 2019 season, he often times started warming the bench as a precaution in terms of fitness and as an attempt to avoid muscular injuries.

It is almost common sense in Porto Alegre that Grêmio should pay more attention to the Brazilian Série A as the team has almost always been competitive in the last decade but chose to focus on the cups, which proved to be fruitful in 2016 and 2017, but not since those years.

Other Highlights From The 2019 Brazil Série A Season

Sasha remains at Santos, and the player that ended in the 3rd place of the 2019 Brazilian Série A top goal scorers ranking, also has good chances although the new coach, the Portuguese Jesualdo is facing many challenges as he begins to work in Brazil.

Gilberto remains at Bahia, and the player who scored the same number of goals as Sasha (14), also has potential although Bahia isn’t likely to be a protagonist in the 2020 title fight.

Everaldo, who scored 13 goals for Chapecoense in 2019 won’t dispute the Série A as he was transferred to the Japanese club Kashima Antlers.

Arrascaeta also scored 13 goals and although his teammates Gabigol and Bruno Henrique are more likely to score goals than he is, the Uruguayan player remains noteworthy.

Wellington Paulista will remain at Fortaleza, and as one of the most experienced strikers of the Brazilian Série A of 2020, he could well score 13 goals again or more in the upcoming national season of the Brazilian football.