You are here: Home »  Blog » Brazilian Série A 20/21 December Analysis 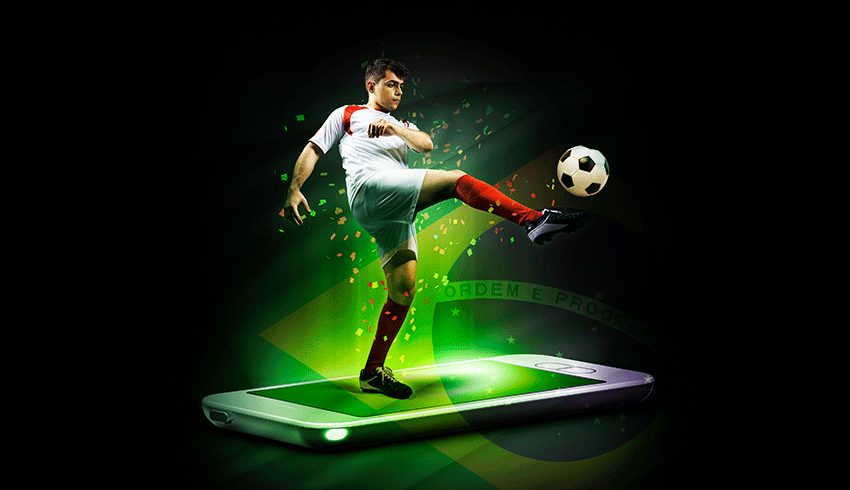 The 2020 Brazil Série A season is approaching the business end of the campaign as there are just a number of games left to play. The rescheduled Brasileirão season had to start in August rather than its traditional month of May and will, therefore, finish in February instead of later than this month than it originally does.

December’s Outlook Of The 20/21 Brasileirão

The current 2020 Campeonato Brasileiro Série A season sees São Paulo currently lead the way at the top of the table and look to be the football team to beat as they have only tasted defeat on two occasions at this point of the brazilian Série A campaign.

Although there is still a small gap between them and the likes of Atlético Mineiro, Flamengo and Grêmio, the chasing pack continue to put pressure on the current leaders of the Brasileirão as they also continue to pick up a number of wins.

At the other end of the brazilian Série A, things make for grim reading for the likes of Goiás, Botafogo, Coritiba and Vasco da Gama as all four find themselves facing the possibility of playing in the Série B of the Brasileirão next football season if things do not improve. Goiás currently sit rock-bottom and look likely to be relegated as they have managed to win just four matches, whilst Botafogo have won three times, but drawn 11.

Brazilian Série A 20/21 Is Being Highly Competitive

Nonetheless, the action at either end of the Brasileirão remains extremely tight, thus continuing to show that Brazilian football remains as competitive as ever and one that sports bettors will likely enjoy as we head into the final months. This could be because of the exceptional players that are currently featuring in the Brasileirão this season, with individuals such as Dani Alves, Fred, Everton Ribeiro, Keisuke Honda, Salomon Kalou and Andrés D’Alessandro being just a handful of them to currently appear.

December has already seen one managerial change happen in the Brasileirão, with Fluminense having lost their manager, Odair Hellmann, to Al-Wasl based in the UAE. He has since been replaced by Marcão as they look to continue to challenge some of the best football teams in the Brazilian Série A.

Individuals such as Thiago Galhardo of Internacional and Marinho of Santos both appear to be striving this season of the Brasileirão as they sit amongst the best football players in the goalscoring charts and the assist tables. For instance, Galhardo leads the goals scored by any individual in the Série A this season with 15, whilst Marinho has 14, however, the Santos man has 6 assists to his name whilst the Internacional attacker has 5.

Outrights For Brazilian Série A 20/21

As mentioned, sports bettors will surely look to enjoy the Brazilian football that is still on offer in the current Série A season, and using BetGold betting tips could be the perfect way for them to be able to make the most from.

We provides a number of different football betting tips for the Brasileirão that can be found within the BetGold’s sports page, thus making us the number one destination for sports betting fans looking for some tips and predictions.