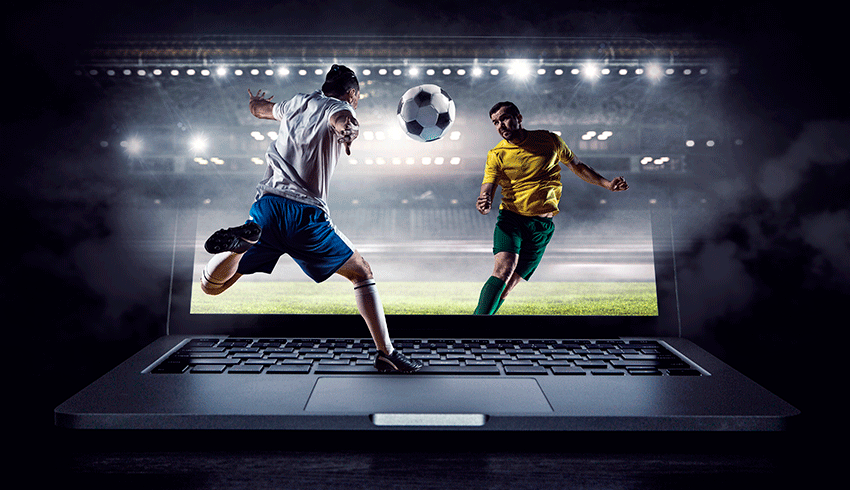 After five rounds played and almost fifty games played, the Brazilian football betting markets begins to see trends for the rest of the Brasileirão season of 2020.

The teams that surprised the most in 2020 were certainly Internacional and Atlético-MG, whose odds were updated in the outright betting markets, that is, the markets that bet on who will be the next Brazilian champion.
Despite a relatively unstable start, Flamengo and Grêmio continue to be protagonists for the long-term markets.

The market corrected some distortions seen before rounds 1 and 2, for example, a tendency for bettors to believe in RB Bragantino, since the club’s great season in Serie B 2019 and the good performances in Paulistão 2020 seemed to indicate a great Brasileirão.

However, the team obtained an average score only reasonable so far, good enough just to aim not to relegate and face the 2021 Série B. The odds for RB Bragantino’s victories have been considerably different since the start of the brasileirão, and in general, there was an adjustment after round 2 and during rounds 3, 4 and 5.

Another team that saw their prices change a lot was Internacional de Porto Alegre after winning several games including those following the sad injury of their forward Paolo Guerrero.

Grêmio and Flamengo seem to have the market’s confidence despite a bad start in the 2020 Brazilian Football Championship, and remain favorites with low 1×2 odds and high handicaps in the markets of each match.

After five complete rounds, the favourite to win the Brasileirão according to BetGold’s Brazilian football sports betting specialists is Flamengo, as the market seems to bet on last year’s success above any specific performance of rounds 1 through 5.

After Flamengo we have Atlético MG reflecting their success in the first rounds of the Brasileirão 2020, as the club appeared far behind in the outright scenario at the beginning of the national season.
After Fla and Galo, we have Palmeiras odds rising, also reflecting Porco’s recent good seasons.

Grêmio then appears with odds above their rivals Internacional, which seems to indicate that the market considers it early to value the classification table of the Brasileirão 2020 as an indicator of the next winner of the national championship.

In fact, many punters try to wait 5 or 6 rounds before betting more confidently, this occurs in several leagues beyond Brazil, but the year of the pandemic may make some punters even more cautious, but several traders and recreational punters have taken advantage of the live odds to place rather confident bets with rather solid information.

If you are already confident, take advantage of BetGold’s betting tips and pre-match predictions.