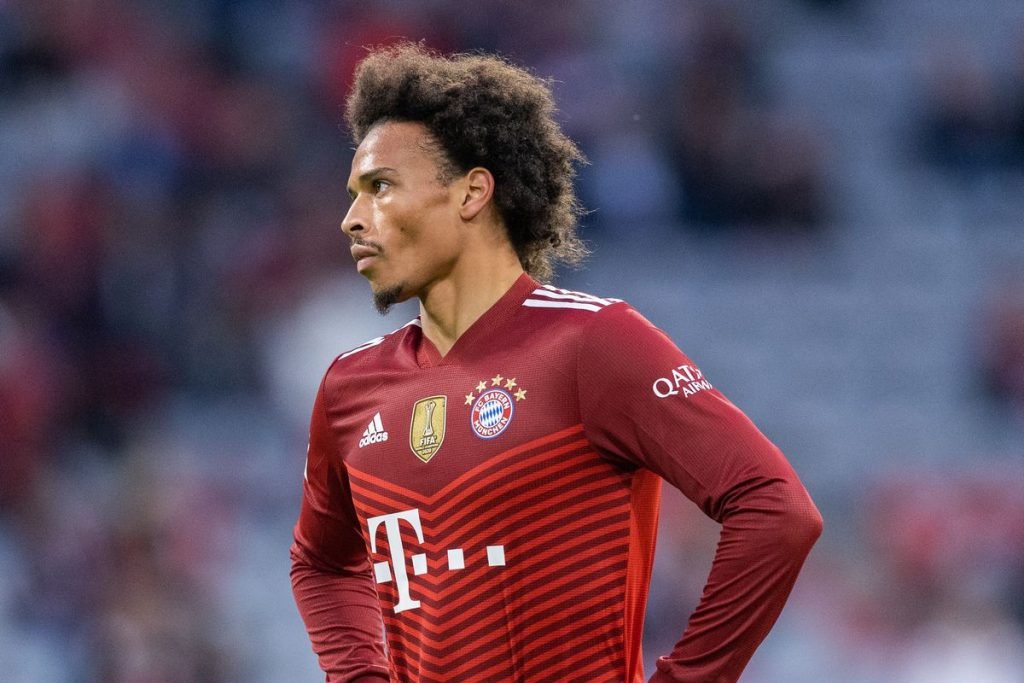 Heading into Round 9 of the 2021/22 Bundesliga campaign, Bayern Munich has taken a 1-point lead at the top of the table with Borussia Dortmund and Bayer Leverkusen close behind. This weekend provides a good chance for these top-sides to add 3 more points to their tally.

After spending weeks at the top of the table earlier on in the campaign, Wolfsburg has fallen to 6th position following 3 consecutive defeats. Freiburg is 3 points ahead and remains inside the top-5 spots having stayed unbeaten thus far.
Wolfsburg is quite solid at the back having but their problems lie in finding the net having scored just 4 goals in 4 home-games. Freiburg possesses the defence in the league but they average less than 2 goals per game. Therefore the 1.77 line for under 2.5 total goals looks the best option for this match.

Putting some stake on the double choice for a draw or Freiburg win at odds of 1.75 seems a good idea as well. The 2.20 offer on Freiburg to win either half seems an excellent bargain since the away-side has managed to do so in 6 of their 8 matches this season.

Leipzig has stayed unbeaten through the previous 4 matches to go up to 8th position in the standings after a shaky start to the campaign. Greuther Fürth fell to its 6th successive defeat to remain at the bottom of the table.

Despite a big defeat to the champions, Leipzig has 3 wins from 4 home-games with a clean-sheet in each victory. On the other hand, Fürth has lost all its 4 matches on the road so far scoring just 3 goals. Selecting the home-side to win to nil at odds of 1.83 seems a decent offer.

The 2.40 line on Leipzig to get over 3.5 goals is a nice snip as they have racked up 16 goals on home-turf already. Also, 2nd half as the highest scoring half at 2.05 since Leipzig got 10 of those goals in the first 45 minutes and Fürth conceded 9 goals in the latter period of their 4 away-matches.

Bayern has moved back to the top of the Bundesliga with a big victory after their first defeat of the season last week. Hoffenheim has picked up 2 wins from their previous 3 matches to get inside the top-half of the Bundesliga.
Selecting the home-team to win with both teams on the score-sheet at 2.20 looks a decent option. Bayern has only managed 2 clean-sheets this season while Hoffenheim is averaging 2 goals per game on the road even though they have taken just 4 points from 4away-matches.

Betting on Hoffenheim to score in the 2nd half at odds of 2.20 also looks a really valuable option for this encounter. Out of the 8 goals conceded by Bayern this season has been in the 2nd half and Hoffenheim has scored 12 of their 17 goals in the same period.

Arminia Bielefeld remains in the relegation-zone having failed to pick up a league-victory after first 8 rounds of the Bundesliga. Borussia Dortmund has notched 5 wins from the last 6 matches to retake 2nd spot in the table.
Bielefeld is the lowest-scorer in the league after managing only 4 goals in the opening 8 games but they should get one in this match. Dortmund has not yet earned a clean-sheet but they have managed to score 5 goals in 3 away-matches. So the 1.75 line for both teams to score looks a good one.

While Bielefeld has only lost 1 of their 4 home-games, this match is not likely to be their first win of the season. Dortmund has also managed to win just 1 of their 3 away-matches till now. So the double chance for a draw or away-win is a too gracious an offer to be denied.

Köln has fallen to 7th place in the league-table since going down to their 2nd defeat of the season last week. Bayer Leverkusen also lost for the 2nd time in the Bundesliga yet it remains within the top-3 positions.

Over 3.5 total goals at odds of 2.20 looks good for this encounter as 3 of the 4 home-games for Köln have produced 3 or more goals this season. On the other side, Leverkusen has been among the highest scorers in the league scoring at an average of more than 2.5 goals per match.

So far, Köln has not lost a league-match at home which includes 3 wins from the 4 home-games. Leverkusen’s away-record is a splitting image of it which includes a 3-game winning-run. Therefore the double chance for a draw or away-victory at odds of 2.00 looks a fairly safe deal.