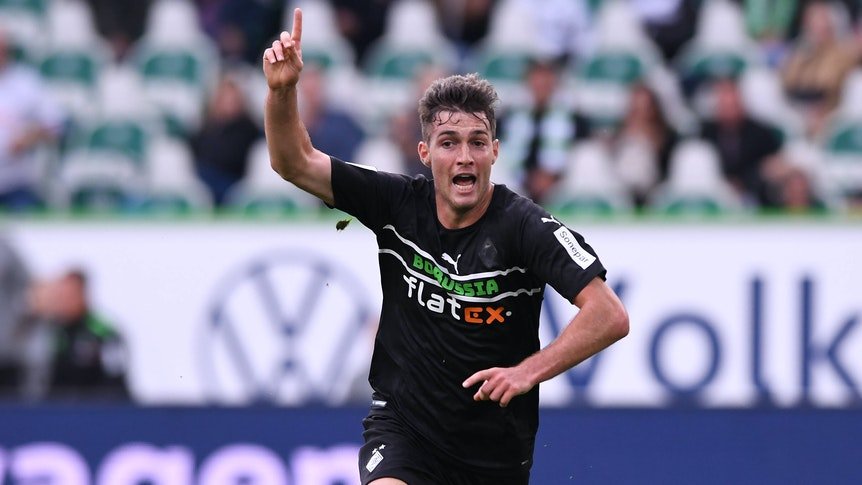 It is a pivotal round of fixtures across the Bundesliga on Matchday 14 that is headlined by a clash of the titans between Borussia Dortmund and Bayern Munich. With 31 points to its name, Bayern has a slim 1-point lead over Dortmund heading into this seismic encounter. Bayer Leverkusen moved back up to 3rd spot in the league-table with Freiburg going down to 4th position. Presently the relegation-zone is occupied by Greuther Fürth, Arminia Bielefeld and Augsburg.

After earning a 7th place finish last season, Union Berlin is dwelling in the top-6 of the Bundesliga table in spite of just 1 victory in the past 5 matches. Leipzig suffered back-to-back defeats once again this campaign which has pushed the club down to 8th spot.

Our Bundesliga betting experts would like to suggest the 1.90 offer on Under 2.5 goals for the away-side. At home, Union Berlin has shown solidity at the back by keeping 4 clean-sheets in 7 matches. Leipzig has struggled to score goals on the road despite its offensive aptitude having scored only 3 times in 6 away-matches thus far.
The 1.90 line on the Double Chance for a home-win or draw is another fine betting option here. Union Berlin has won 4 and lost only 1 of its 7 home-games this season. Leipzig remains winless away from home with 3 defeats from its 6 matches on the road.

Following a sluggish start, Augsburg has picked up its form lately by taking 7 points from its past 4 matches although it still remains in the drop-zone. Bochum has also put on a good run with 4 wins from its last 6 matches that give it a 3-point gap to the bottom-3 at the moment.

As per our Bundesliga team of experts, the 3.00 offer on the home-side for the Clean Sheet is worth taking a shot at such favourable odds. Despite earning only 1 clean-sheet at home, Augsburg has let in just 3 goals in the last 4 home-games. Meanwhile Bochum has the joint-worst scoring record on the road having netted just 3 times till now.
The 1.75 line on the home-team to Win Either Half is our suggestion for a safer bet. Augsburg is undefeated through the last 4 home-games which includes 3 victories. Moreover, Bochum has been dealt 6 defeats in its 7 matches on the road this season.

Despite no wins in the last 3 matches, Mainz stays on the edge of the top-half by taking 8 points off the past 5 fixtures. Wolfsburg has dropped to 7th position in the league-table after going down to its first defeat since new manager Florian Kohfeldt took charge of the club.

For our Bundesliga team of experts, the 1.80 line for Both Teams to Score looks a pretty good punt. Mainz has scored a goal in the previous 8 matches but could not keep a clean-sheet in any of those games. Wolfsburg has kept just 2 clean-sheets in its last 8 fixtures although it has failed to score a goal in only 1 of the 7 away-matches this season.
The 1.75 line on Under 2.5 Total Goals is another decent betting option for this encounter.

At present, Mainz averages fewer than 1.5 goals per game but possesses one of the best defensive records with only 5 goals conceded at home. Wolfsburg has scored only 5 goals in its past 4 away-games.

Leading up to this titanic clash, Dortmund has snatched 6 wins from the past 7 Bundesliga games with star-striker Erling Halland also coming back from injury. Bayern does not look in the best shape despite returning to winning ways following its 2nd league defeat of the campaign already.

Over 1.5 Goals for the home-team at 2.05: an uncomplicated betting tip for this clash from our team of Bundesliga experts. Staying true to its attack-minded brand of football, Dortmund has scored at least 2 goals in each of its 7 home-games. Meanwhile Bayern has not yet earned a clean-sheet away from home under its manager Julian Nagelsmann thus far.

The 2.0 offer on the Double Chance for a home-win or draw is also quite attractive here. Dortmund has a perfect record at home this season winning all its 7 home-games. Bayern has taken 4 wins from 6 away-fixtures which by its high standards, is a fairly mediocre return.

Borussia M’gladbach have been thoroughly unpredictable in this Bundesliga campaign with its 2 wins in the last 6 matches putting the club outside the top-half in 11th spot. Freiburg has been hit with 3 consecutive defeats after managing to stay undefeated in the opening 10 rounds.

Our panel of Bundesliga betting experts would be inclined to back the home-team for the result at reasonable 1.83 odds. Despite its inconsistent performances, M’gladbach has stayed unbeaten at home with 4 wins from 6 matches. In its unbeaten-run, Freiburg picked up 2 wins from its 5 away-games but had successive losses in the last 2 fixtures.
Both Teams to Score at 1.65 also feels like a pretty decent offer for this match. As of now, Borussia M’gladbach has scored a goal in all 6 home-games this season. At the same time, Freiburg has managed to score in 6 of its 8 Bundesliga matches on the road so far.

At BetGold, everyday we give our best to provide you with the great sport betting bonuses and top football betting predictions, written by football fans and betting enthusiasts. Check our latest welcome offers