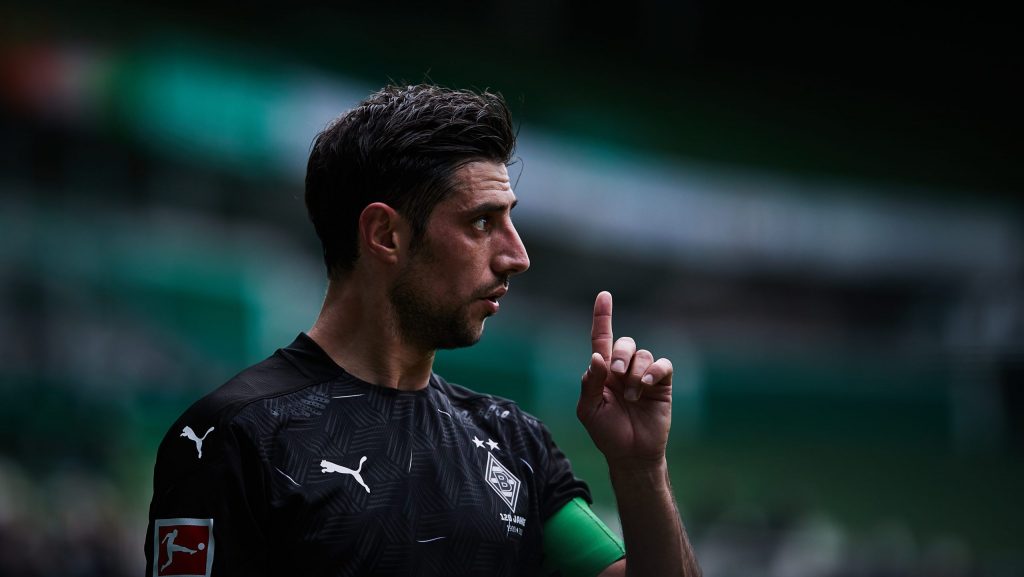 The 2021/22 Bundesliga campaign moves onto Matchday 20 as we take a glimpse at the best matches on offer in the coming weekend. After extending its tally to 46 points, Bayern holds a tight grip at the top of the league-table with Borussia Dortmund trailing the reigning champions by 6 points. Bayer Leverkusen has climbed back up to 3rd position in the Bundesliga standings with Hoffenheim, Union Berlin and Freiburg comprising the rest of the top-6. At the opposite end, Stuttagrt has moved into the relegation-spots once again with Arminia Bielefeld and Greuther Fürth being the other teams stuck in the bottom-3.

By ending its 4-game winless-run, Bayer Leverkusen has returned to 3rd position but remains a massive 14 points off the top.

Augsburg has gone 4 games without a win yet it has managed to get out of the drop-zone for now.
In the view of our Bundesliga betting-experts, the 2.15 offer on the home-side for the 1st Half Result is the best pick for this fixture. Leverkusen has got 10 goals in the 1st half of its previous 7 league-matches while letting in just 3 in this period. Away from home, Augsburg has scored only a couple of 1st half goals while 11 of the 14 conceded have come in the opening-period.

The 2.05 line on Yes & Over 2.5 in the Both Teams to Score & Total Goals market looks a good punt, too. Leverkusen has 19 scored goals in the last 7 matches but with no clean-sheets. Augsburg has failed to score in only 2 of its last 13 games but has only 2 clean-sheets in the last 8 away-matches.

Borussia M’Gladbach is just 4 points above the drop-zone in 12th spot after taking a mere 4 points from the last 7 matches.

Union Berlin has collected 11 points off the past 6 fixtures to creep up to 5th in the Bundesliga table.
For our betting-experts taking the 3.25 offer on the away-side for the Match Result is worth a shot at this attractive price. M’Gladbach has been in dire straits over the past month and a half having lost the past 3 home-games conceding 11 goals in aggregate. Union is unbeaten in the last 4 matches and has lost just twice in the previous 7 league-games on the road.

The 1.66 line on Both Teams to Score offers a good option for shorter betting-odds. There have been no clean-sheets for M’Gladbach in the past 7 fixtures but it has failed to score in only one of those games. Union has a lone clean-sheet on the road but has got a goal in all but 1 of its 9 away-games.

Hoffenheim dropped a spot down to 4th after seeing its 7-game unbeaten-run come to an end last week. After enduring a poor spell of form in December, Dortmund has started the year with a couple of impressive victories.
According to our Bundesliga betting tips experts, the 1.90 offer on Over 3.5 Total Goals is the best choice for this encounter.

The 1.66 price for the Double Chance on a home-win or draw appears a secure bet. Hoffenheim is unbeaten through the last 7 matches at Rhein-Neckar-Arena which includes 6 victories. Dortmund has managed to pick up just 4 wins and suffered 4 losses from its 9 away-games in the Bundesliga.

Bundesliga Extra Betting Tips
Both Halves Over 1.5 Goals: Yes at 3.15 on Zodiac Bet
Half Time/Full Time: Draw/Draw at 7.00 on Zodiac Bet

Having taken 10 points off the previous 5 fixtures, Leipzig has moved up to 7th position in the Bundesliga table.

Wolfsburg lies a mere 3 points above the drop-zone in 14th spot having not tasted a league-win in 2 months.
In the opinion of our betting-experts, the 2.95 offer on the home-team for Over 1.5 2nd Half Goals can be rewarding in this contest. Leipzig has scored 18 times during the last 45 minutes of its 10 Bundesliga home-games. On the other hand, Wolfsburg has conceded 10 goals in the 2nd half of its past 7 league-matches on the road.

The 2.60 line on the home-side in the Win to Nil market looks a promising bet as well. Leipzig has picked up 7 wins from 10 home-games while scoring at least 2 goals in each one. Wolfsburg has now gone 8 league-matches without a win and has failed to open its account in 4 of its past 5 fixtures.

At present, Hertha Berlin stands just 4 points above the relegation-spots to occupy 13th position in the Bundesliga table. Bayern responded to its 3rd league-defeat with a routine victory to maintain its 6-point lead at the top.

In the view of our Bundesliga betting-team, the 2.25 offer on the away-side to Win to Nil looks a worthwhile pick. Hertha has managed to score in every home-game this season but this fine run might come to an end in this clash. Bayern has conceded just 5 goals in the previous 7 league-matches while keeping 4 clean-sheets during this period.
The 2.04 line on the away-team to score Over 1.5 2nd Half Goals also looks a nice option.

Hertha has allowed the opposition to score a goal during the 2nd half in 4 of its last 5 home-games. Besides, Bayern München has scored 10 times in the last 45 minutes of its previous 5 league-fixtures.