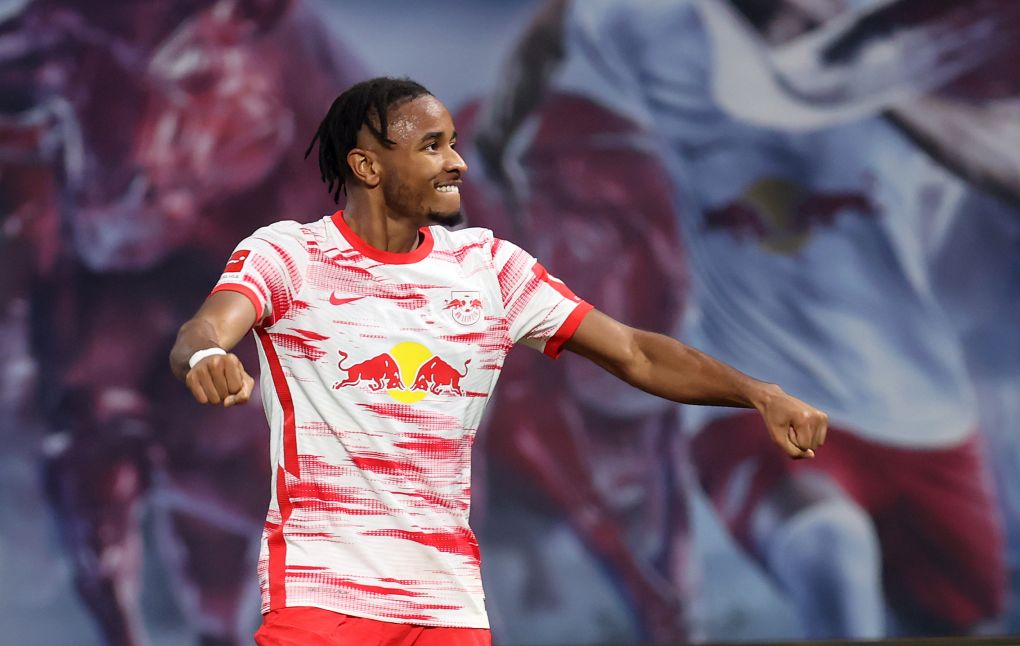 The 2021/22 Bundesliga campaign rolls on to Matchday 27 and we are back again with the best weekly Bundesliga betting tips.

With only 8 rounds remaining in the season, Bayern München continues to head the standings with 60 points from 26 matches. Borussia Dortmund still retains a slight chance of piping the champions in the final stages of the season after reducing the deficit to 7 points with a game in hand.

Bayer Leverkusen holds 3rd spot for the time being but is in real jeopardy of dropping out from the top-4 with Leipzig, Hoffenheim and Freiburg all laying just a point behind in the league-table.

Towards the lower-end Greuther Fürth, Hertha Berlin and Stuttgart still occupy the drop-zone. Fürth is seemingly relegated but Hertha and Stuttgart could move out of the bottom-3 this weekend. Arminia Bielefeld is just a couple of points further up in 15th position with Augsburg another point ahead in 14th spot.

With its dreadful recent form, Hertha Berlin will be dragged deeper into the relegation swamp if it fails to win this difficult home-game. Hoffenheim is the hottest team in the Bundesliga despite being placed in 6th position at present.

For this fixture, our Bundesliga betting tips experts would recommend the 2.00 line on 2nd half in the Half with Most Goals market. Hertha Berlin has netted 12 goals and conceded 18 during the 2nd half of its 13 league-games at the Olympiastadion this season.

Furthermore, Hoffenheim has scored 10 and let in 6 goals in its previous 6 away-matches in the Bundesliga.

The 3.00 offer on the away-team in the Result & Both Teams to Score market is a smart chance to reap a big reward. Hertha has tasted 4 defeats in its last 5 home-games in the Bundesliga even though it has opened its account in each league-match Olympiastadion.

Hoffenheim has got 4 wins from its past 7 away-matches, scoring 14 goals in the process but conceding 10 times with only 1 clean-sheet.

This is a seismic contest in the relegation-dogfight for both these sides. Currently in 16th position, Stuttgart can get out of the bottom-3 with a win while Augsburg can put some clear daylight to the drop-zone despite staying in the 14th spot.

Our Bundesliga betting tips experts are inclined towards the attractive 2.20 offer on Both Teams to Score & Over 2.5 Total Goals in this encounter.

In its last 7 league-games on home-turf, Stuttgart has conceded 17 goals although it has managed to score 10 times as well. Augsburg has conceded 11 times in its last 4 away-games but was able to open its account in each of those matches.

The 2.07 price on 2nd Half Over 1.5 Total Goals is another excellent betting-option here.

Stuttgart has managed to score 8 goals and conceded 6 times during the 2nd half of its previous 6 Bundesliga matches.

At the same time, Augsburg has also netted 6 times during the 2nd half of its previous 6 league-matches while letting in 5 goals in this period.

Match Result & Both Teams to Score: Stuttgart & Yes at 4.10 on Zodiac Bet

Bayern remains in control at the top of the Bundesliga table although its form is quite jittery with just 2 wins from its last 5 league-games. After a splendid 1st half to the season, Union fell to 8th spot with just 4 points from its last 6 matches.

Our Bundesliga betting tips experts are quite keen on the 2.45 offer on 2nd Half Result & 2nd Half Under 2.5 Total Goals market. So far, Bayern has scored 23 times in the 2nd half of its 13 league-matches at home and let in only 5 goals in this period.

On the other hand, Union Berlin has got just 3 goals in the 2nd half of its last 10 away-matches but has conceded just 7 times in this spell.
The 2.40 line on the home-team in the Match Result & Both Teams to Score market makes a superb bet as well.

Bayern München has bagged 7 victories from its past 10 home-games in the Bundesliga but only kept 3 clean-sheets in this time.

Union Berlin has gone down to 5 losses in its last 8 league-matches on the road although it has only failed to score a goal in 1 away-game this season.

Both Teams to Score in 1st Half: Yes at 3.87 on Zodiac Bet
Last Goal Scorer: Jamal Musiala at 7.00 on Zodiac Bet

Courtesy of its exquisite form since the turn of the year, Leipzig has moved up to take 4th spot in the table albeit on goal-difference.

Eintracht has seemingly recovered from its slump to get back onto the top-half of the table in 9th position.

In this clash, our Bundesliga betting tips experts would suggest taking the 2.25 offer for home-team & no in the 1st Half Result & 1st Half Both Teams to Score market. Leipzig has scored 12 goals and conceded just 4 during the 1st half of its past 12 league-matches at the Red Bull Arena.

Eintracht scored 3 goals and conceded 6 in return during the 1st half of its last 8 Bundesliga games.

The 2.00 line on 2nd half in the Half with Most Goals market is a superb option for this fixture, too. Leipzig has scored 17 times during the last 9 Bundesliga matches while conceding 4 in reply from its opponents.

Moreover, Eintracht Frankfurt has also scored 7 times during the 2nd half of its last 6 league-matches and allowed the opposition to score 5 times as well.

Despite showing reasonably steady form, Köln has not been able to repeat its fine performances at the back-end of last year. Borussia Dortmund has shown superb form this year to take the title-race into the climax of the Bundesliga season.

According to our Bundesliga betting tips experts, the 2.50 option on the visiting-team for the 1st Half Result is the standout option in this clash. Köln has managed just 3 goals in the 1st half of its previous 6 league-matches without getting a single goal in the previous 5 games. Meanwhile, Borussia Dortmund has netted 6 times during the 1st half of its past 4 fixtures without conceding a goal.

The 2.80 line on the away-team for Match Result and Over 2.5 Total Goals is another outstanding chance for a handsome reward. Köln has tasted 3 defeats in its last 6 home-games scoring just 3 goals but conceding 7 in reply.

On the other hand, Dortmund has netted 10 times in its past 4 away-matches in the Bundesliga but has only earned 1 clean-sheet on the road this season.