Fernandinho Can Be The First Brazilian To Lift Champions League Trophy

You are here: Home »  Blog » Fernandinho Can Be The First Brazilian To Lift Champions League Trophy 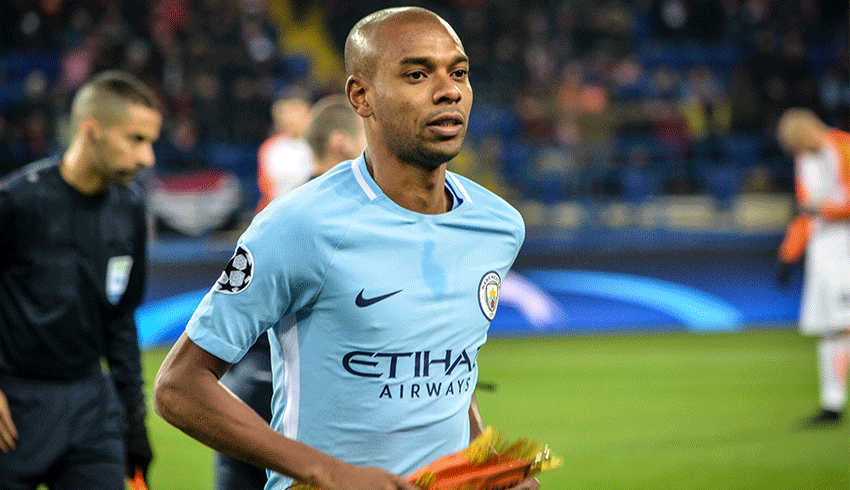 Fernandinho Aims To Be First Winning Captain From Brazil

Saturday’s Champions League Final could see history being made with the first ever Brazilian lifting the famous trophy if his Manchester City side defeat their Premier League rivals Chelsea in Portugal on Saturday.

Brazil, though, has a long and distinguished history with the Champions League. The first Brazilian to win the European Cup, as the Champions League was then called, was in 1960. Canário played for Real Madrid against Eintracht Frankfurt. Alfredo di Stefano scored a hat-trick and Ferenc Puskas, amazingly, bagged four goals. Real won 7-3 in one of the greatest games of all time.

Sixty years on, the Champions League is arguably the biggest club competition in the world. As well as being the winning captain, Fernandinho could also make a bit of history by becoming the 50th Brazilian player to have won the European trophy. This would be yet another triumph for Brazilian football, given that Brazil have won more World Cups than any other country.

The Manchester City midfield star, 36, is used to holding silverware. This season alone he has already won the League Cup and, most importantly of all, the Premier League after Liverpool’s triumph last year.

Fernandinho, once a key player for Manchester City, has been a more peripheral figure this season having only started 12 league games. He has had to compete with Rodri who has been the tough, midfield general defending the back line. But while this will not go down as a great season for the Brazilian as a player, as a captain, victory in the Champions League Final would make this a glorious season.

He has been a great captain for Manchester City, even if he is not always modest about it. Arguably his greatest contribution to City’s season was when he shouted at his team on New Year’s Day, after a lazy training session the previous day. “That’s what made us champions,” he claimed.

But will the Brazilian football star play? Rodri has made the most appearances of any City player this season – 53 – so manager Pep Guardiola faces a massive decision.

Fernandinho’s starts have been few, but he has often been picked for big matches and then made the difference: the League Cup semi-final against Manchester United, when he scored, and the final against Spurs; the second leg of the Champions League semi-final against Paris Saint-Germain, when he ran the show.

“It was a huge game, and it was my birthday, I was celebrating another year on earth,” he said. “It’s a matter of reading the game and understanding what’s going on at that moment.” “Sometimes it’s easy for a person to lose their head when under a lot of stress or pressure, so I tried to stop players from falling into this trap so as not to harm the team’s performance.”

“I’ve had a chance to play in many Champions League seasons and I’d only got as far as the semis with Manchester City,” he said. “I think it’s a fantastic achievement, because if you look at Manchester City’s history, which has been through periods of playing in the lower divisions in England, supporters who suffered for so long but stuck with the club, and kept supporting during tough times, and now to be able to see that the team is in a Champions League final now is a really special moment.

“We’ve got fans who two seasons ago I had the honour of leading onto the pitch two ladies who were over 100 years old, so you can imagine what they saw in their 100 years of age supporting Manchester City: so much joy, but also so much sadness as well.”

Will Fernandinho Stay At Manchester City On 21/22?

His contract expires next month. Will Guardiola try to keep him? Fernandinho has played 350th games for City, but even if this is his last, he could be making history – for himself and for Brazil.