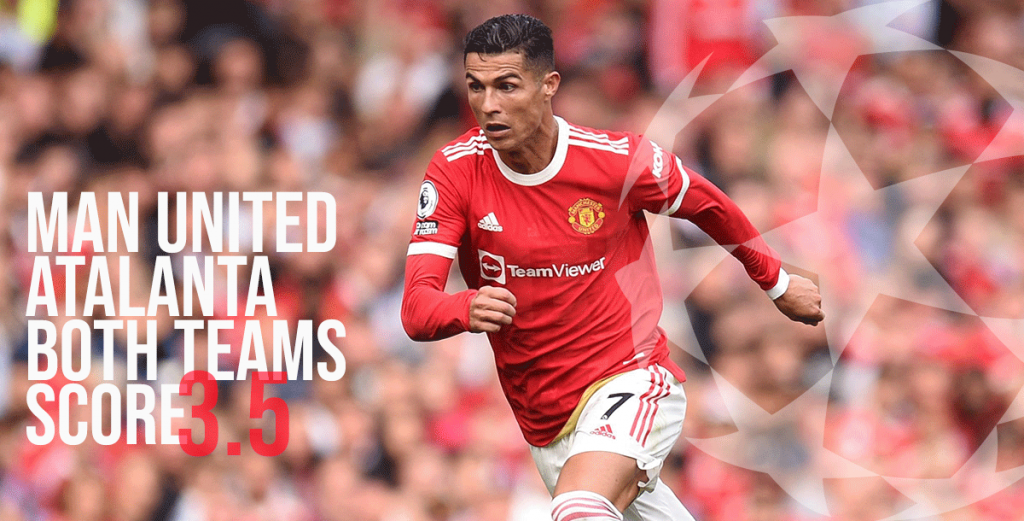 Here is our betting guide to Wednesday’s Champions League fixtures containing some tempting bets. Highlights include Benfica v Bundesliga Champions Bayern Munich, under pressure Manchester United at home to Atalanta, a free-scoring Salzburg against Bundesliga strugglers Wolfsburg. Follow our odds, predictions and tips and hopefully make some money on the Champions League, as regular readers did last time!

We have picked out three matches to bet on below. Otherwise expect Chelsea to thrash Malmo (bet a handicap of 3 if you must bet on this match) and struggling Barcelona should at least brush aside Dynamo Kiev (but save your money at these odds). More tempting is Juventus at Zenit St Petersburg. The Old Lady should win, despite the long journey, with 7 CL victories in 8. You could go Juve draw no bet. Odds are 1.49.
Sevilla the draw is a good bet as they have drawn their last three CL ties.
Note also BetBetGold’s Tuesday Champions League betting guide.

Salzburg may not face competition on a weekly basis as fierce as the German Bundesliga but the Austrians will be confident of beating Wolfsburg as Salzburg’s form is as Wolfsburg’s is cold. Wolfsburg have failed to win in six and with top-scorer Wout Weghorst isolating they face a Salzburg side who had won ten on the spin before their weekend draw.

BetGold Champions League tip: Bet Salzburg to win. We are also tempted by Wolfsburg not to score at odds of 3.2.

Bayern will be without Alphonso Davies (hamstring) with Lucas Hernandez probably deputising. Still, Bayern should still come away with a Champions League victory.

Neither side have lost and this should be a test for Bayern, though. Before their most recent defeat Benfica had 7 straight domestic wins. Best of all, they dismantled once mighty Barcelona 3-0 in their last Champions League match. Their stats show they get shots away and if inside the box, they are on target. However, the Portuguese will have to do without Seferovic, Dias and Lazaro.

Bayern thrashed Leverkusen 5-1 and are in dominating form in the Bundesliga once more, with ten wins in 12 matches this season.

Ole Gunnar Solskjaer is having a terrible time managing his old club with just two wins in seven and a 4-2 defeat last time to Leicester. On paper United have a great squad but on the pitch they have looked poor, particularly in midfield.

Star midfielder Paul Pogba, refusing to sign a £400,000 a week new contract, strolls around like he is on holiday. Ronaldo’s face after Leicester looked like thunder.

Key defender Varane is out. Cavani, Fred and Ronaldo will probably get the nod.

Atalanta have more points than United (United lost to Young Boys before regaining some pride against Villarreal). Atalanta won 4-1 away but before that lost at home to Milan.

Atalanta are playing well without getting great results. They will miss captain Rafael Tolio plus defenders Berat Djimstri and Robin Gosens – good news for Ronaldo who has 3 goals against the Bergamo outfit.

Champions League BetGold tip: An odds boost of United to win with both sides to score tempts us at odds of 3.5. Or bet a win for United, who will surely turn it on to help their manager? Ronaldo to score at 1.68.

Claim a Free Bonus at BetGold