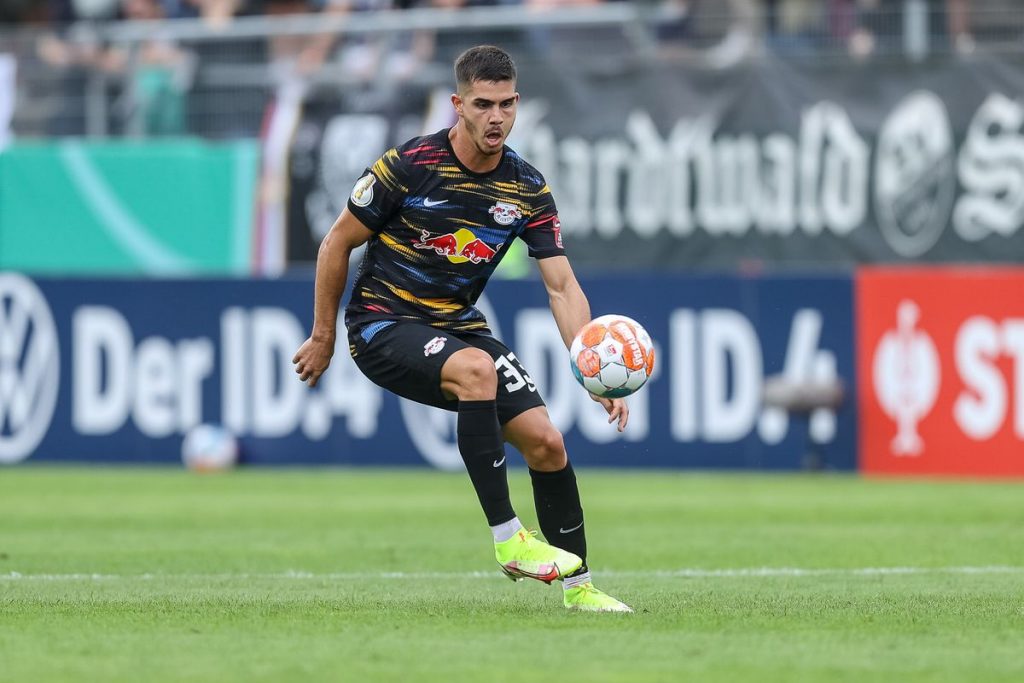 Liverpool must be one of the best club sides in the world right now and they face Spanish champions Atletico Madrid, while Borussia Dortmund and RB Leipzig will look to put right earlier defeats to tonight’s Champions League opponents, Ajax and PSG respectively. There are great value bets in today’s Champions League betting guide including betting on Manchester City and Real Madrid and against Inter Milan. For the best bets in the Champions league on Tuesday, see Gold’s tips and predictions here. In this betting guide please see Wednesday’s odds and professional tips and predictions. Use this betting guide and claim a bonus from an operator listed here. Remember to sign up for our free newsletter giving you the best odds and professional tips in the Champions League, Premier League, Bundesliga, La Liga and Brazil’s Serie A.

Milan are second in Italy’s Serie A, but in Group B of the Champions League they are bottom – 3 matches, zero points. Porto won again Milan in Portugal. They are 3rd on 4 points.

Real beat Barca and also Shakhtar – a stonking 5-0. So they will be up for this big time.

But remember Shakhtar shocked Real in Madrid 3-2 in the CL in 2020.

Dortmund will lost 4-0 away and will be desperate to win before their fans. A lot of players are out, though, such as “the Terminator” Erling Haaland. Dortmund might hold back for Saturday’s Bundesliga fixtures as they are serious contenders for the Bundesliga title.

Gold’s Champions League tip: the draw is decent value and quite likely

The sexiest match of the night. Liverpool have won nine of their last ten matches and are the form team across the continent. The La Liga title holders have been a bit inconsistent with perhaps too many draws lately while they lost the home match against Jurgen Klopp’s team 3-2.

It would be a major shock if the plucky Belgiums of Club Brugge got anything out of this match but a return flight home.

Gold’s Champions League tip: Now this is surprisingly nicely priced for the punter: City with a handicap of -1 (which should be no problem) at odds of 2.00 in the Champions League. Likey likey.

This could be a cracking game after one of the games of the season in Paris, which RB Leipzig came close to drawing but ended up losing 3-2. PSG with Messi and Mbappe are a club of superstars but aren’t a team yet in Gold’s opinion and have been unconvincing in many matches. Leipzig have slowly grown stronger in the Bundesliga after a poor start.

The betting companies give no Sheriff no chance, but take a look. Sheriff lead Champions League Group D, not the Milanese, who are 3rd with just 4 points. Sheriff also won away to Real Madrid, an amazing triumph for the Moldovans.

However, Inter did beat Sheriff 3-1 away and with Inter 3rd in Serie A they are favourites for a reason. But the odds seem extreme, which offers value to you the punter.
fixture 3-1 to Inter away.

Gold Champions League tip: Inter Milan are favourites and even we predict them to win. But you could make money betting on Sheriff handicap of +1 with huge Champions League odds of 7.8. Or Sheriff draw no bet at 9.00 CL odds

Sporting should win this reasonably comfortably and the odds are just about OK for the home win.

Take a Bonus Courtesy of BetGold

Claim a welcome bonus from an operator listed on BetGold and study our Champions League betting guide containing professional predictions and tips then use some of our brilliant, award winning suggestions to bet bold on the Champions League. Odds subject to change.

Sign up to the BetGold’s newsletter and get our top betting guides for free!