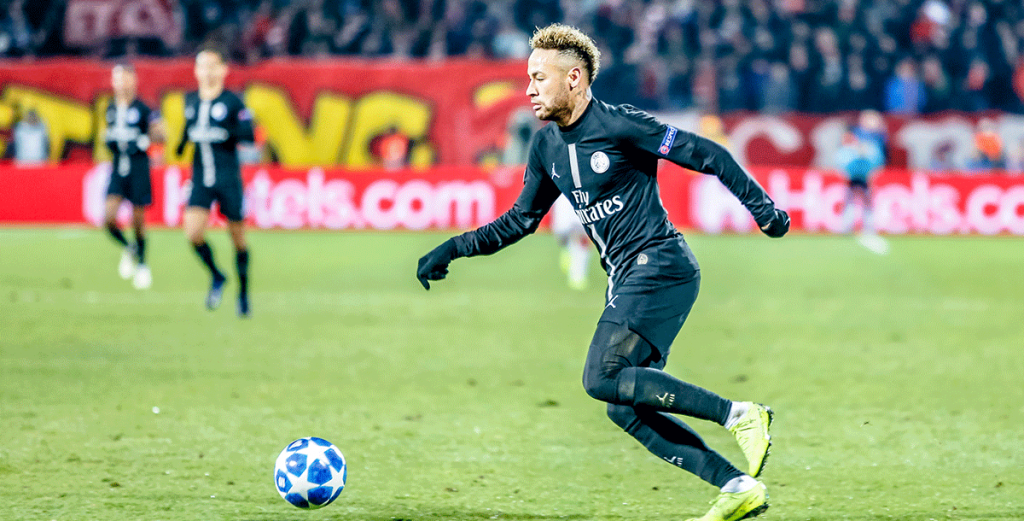 Will Messi Take PSG to the Champions League Final ? Check our Predictions

Mauricio Pochettino is a first class manager (just look how Spurs have fallen apart without him).

The way they beat Barcelona in the Champions League showed that on their day they can compete with anyone.

You also have to say, that Kylian Mbappe, Messi and Neymar would walk into just about any team in the world – so with those 3 in the side, they are capable of beating anyone.

Their close season transfer dealing has been spectacularly clever (are you watching Manchester City)?

They signed Sergio Ramos, ex-Livepool Georginio Wijnaldum Euros star Gianluigi Donnarumma and the legend Lionel Messi – all for nothing!

Are PSG are favourites to win the Champions League and get past Manchester City ? Of course after signing Lionel Messi – even at 34.

Paris St-Germain are 3/1 to lift the Champions League trophy.

This is surprising in many ways as PSG are not even champions of France, having been pipped to the domestic title by Lille last season.

Bayern Munich’s Chances On Winning The Champions League This Season

In 2020 Bayern beated PSG in the Champions League final and in 2021 they got to the semis before losing to City. So their star players seem to rise to the big occasion.
Brilliant players though they surely have, we are just not convinced they are quite enough of a cohesive team to win the Champions League in 2022.

Julian Nagelsmann is the new 34-year-old manager who must feel he has the weight of Germany on his shoulders. Such are the expectations of managing a club that has totally dominated the Bundesliga over the last decade.
He has just announced ahead of the season that he “despises” failure. Well, so do fans and they are desperate for Bayern Munich to win the Champions League in 2022. They almost take winning the Bundesliga for granted but for Bayern winning the Champions League and showing they are the best in Europe is the real challenge.
The manager has never taken charge of a dressing room of such seasoned stars. This will be a big challenge if he is to lift the Champions League trophy this season, particularly as they only made it to the quarters last time.

And whilst the transfer window is certainly still opened, Bayern have not strengthened much, other than signing Dayot Upamecano on a permanent deal.

Arguably, they have weakened with Javi Martinez going to spend more time with his bank account in Qatar, and David Alaba going to Real Madrid.

There is a sense that Manchester City are strengthening, but Bayern aren’t.

Much will depend on the ever-green Robert Lewandowski continuing to score goals with an ease that should embarrass other strikers. But he is 32.

Our advice? Bet on Bayern Munich to win the Bundesliga, for sure. It’s what they do. But maybe the manager needs a year to establish himself and take care of the domestic season before Bayern can look like powerful challengers for the ultimate crown.

Are Manchester City Still Favourites To Win The Champions League ?

Who will triumph in this contest of Europe’s 32 elite clubs over five rounds?

Mancunian hearts were broken when Premier League rivals Chelsea beat them in last years Champions League final. This year Manchester City are 7/2 to win the CL.

If they do become Champions League winners in 2022 then they will need to buy Harry Kane from Spurs as they are desperate for a goal-maestro to replace Sergio Aguero. The transfer will top even the record for an English player of €118m they have just splashed to buy Jack Grealish – it would be very hard to argue against the bookies.

With Kane – and we think City will get him despite the notoriously tough negotiating stance of the Tottenham chairman Daniel Levy – Manchester City to win the Champions League at 7/2 looks a quite good bet.

Underdog or Maybe Not ? Unexpected Teams That Can Win The Champions League

Chelsea and Liverpool are next in the betting order, back at 8/1. Liverpool look over-priced to us but Chelsea look reasonable value. They won it last time, so its quite hard to see what three other teams have done to leap-frog them as favourites to win the Champions League title.
Less good value are Manchester United (12/1) who have yet to find their way after the Ferguson years. Barcelona and Real Madrid are at 16/1 but given the financial troubles we can’t see that at all. Juventus are at 20/1 for the Champions League final and for an assessment of the Italians check out our betting guides.

Utilise one of the welcome bonuses BetGold has secured for our customers. Click on one of the banners around this article or see our offers.
With some of this free money, bet on the winner of the Champions League – BetGold, bet bold.