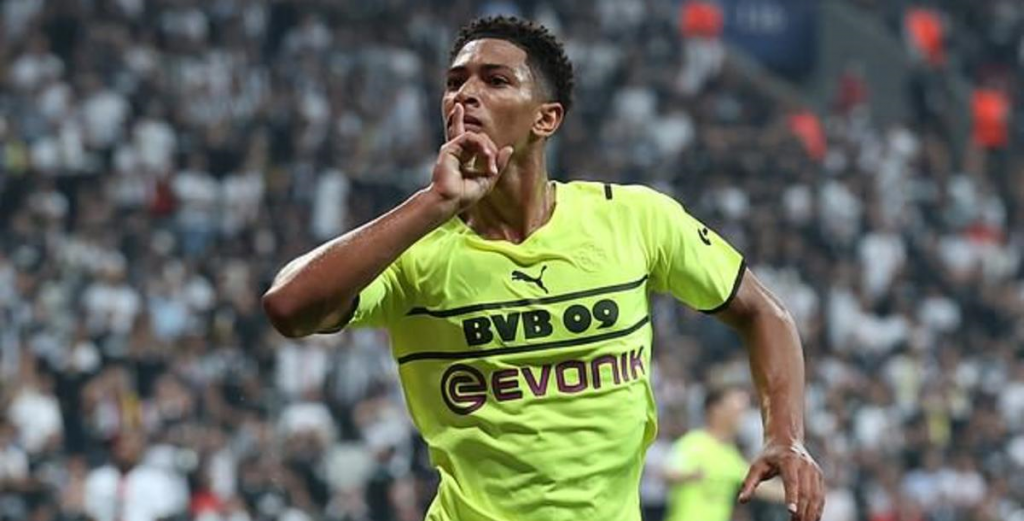 Below are our most attractive bets analysed to give you the best chance of winning a Champions League bet. But we also think AC Milan are under-priced against an inconsistent Porto. Consider the draw no bet on Milan at 2.32.
BetGold’s Wednesday’s Champions League predictions and tips coming shortly.

Erling Haaland should score the goals to win this match for Dortmund – with Ajax missing their first and second choice goalie! Haaland scored a brace in his last match, his 4th in 6 matches. He has also scored 21 times in just 17 Champions League games, meaning he is more likely to score than not – and get this, Ajax are missing both their top goalies!

Look out for young Jude Bellingham: he has scored, assisted or done both in his last three CL matches.
Dortmund are playing well (seven wins from eight).

Ajax have been playing well domestically and have Sebastian Haller, formerly of Eintracht Frankfurt, scoring 24 goals in 35 games.

BetGold Champions League tip: Betting on Dortmund, a stronger and in form team, is a must here. Over two goals for Dortmund at 4.00 is very tempting. Haaland is 1.78 to score yet scores over a goal a game in the CL: has to be worth a bet?

Kings of Spain verses the form team in the Premiership: this match should be better than sex!
Atletico Madrid boss Diego Simeone calls Liverpool’s in-form goal-machine Mo Salah as “extraordinary”; he is right. Salah has not failed to score in his last eight games.

Jurgen Klopp calls him “the best player in the world”, and while Haaland and Lewandowski might disagree, you could make a good case.

Yet Liverpool have other deadly threats and have won their other two CL matches. Simeone has hinted there might be space to exploit behind Liverpool’s high line, but the defence is commanded by van Dijk, who is a machine.
But Atletico knocked Liverpool out of the Champions League in 2020, winning both times.

Ateletico are inconsistent: they won 2-0 against Barcelona and 2-1 in Milan but fell 1-0 to Alaves. It will be a tough game but Liverpool could win narrowly.

BetGold Champions League tip: Mo Salah to net at 2.5 plus Liverpool winning away.

Will this be as easy for the Parisians as the bookmakers predict? Leipzig lost to Club Brugge and are up against Messi, Mbappe et all. It should be easy for PSG, but hold on.

Second, Leipzig have PSG youth protégé Christopher Nkunku, who has scored 9 in 11 and scored the winner against PSG last year as well as a hattrick against Manchester City.

Leipzig have recovered in the Bundesliga after a poor start and have their brilliant wing back Angelino fit. Their problem is their improvement has come by playing a more attacking game. Here, you suspect, they will need to defend. Leipzig also have injuries: Brobbey, Olmo, Halstenberg and Saracchi.

It needed a late Mbappe penalty to get PSG a win at the weekend and their team of superstars have not really gelled yet, even Messi. PSG are clear favourites but this isn’t as hopeless for Leipzig as the bookies suggest.

Champions League BetGold tip: Its right PSG are favourites and a win for them is the most likely result, but with so many injuries how about a modest bet on the draw?

Manchester City have been inconsistent in the CL and they need a win here.
It’s not clear yet if goalkeeper Ederson and their biggest goal threat Gabriel Jesus will feature after turning out for Brazil v Uruguay last week.
City thrashed RB Leipzig 6-3, then fell 2-0 to PSG.
City should win but Brugge have impressed us in the CL with a high press and intimidating physicality.

Claim your Welcome Bonus at BetGold