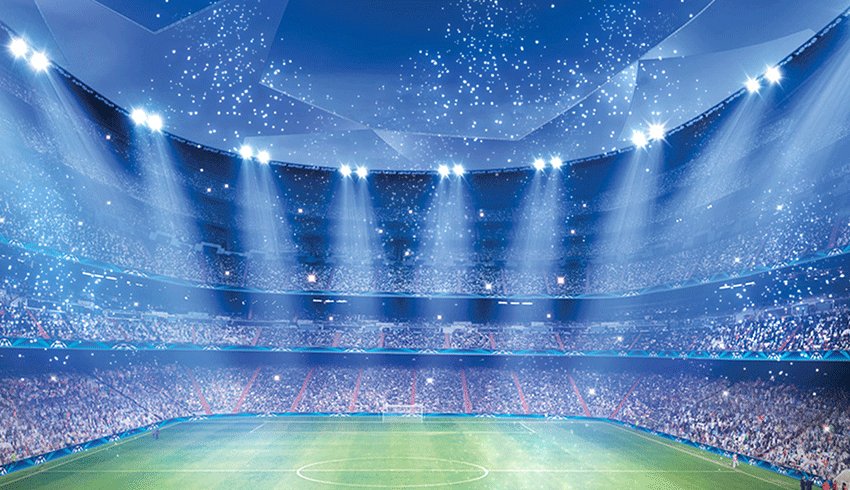 Saturday’s Champions League Final is predicted to be a close all-England battle – with a Portuguese twist as the match is being played in Lisbon.

Experts have been divided in their predictions for who will win the Champions League between Manchester City and Chelsea, two of the planet’s richest clubs. Bookmakers, though, are in close agreement about the odds with one clear favourite.

Here BetGold guides you to bet on the 2021 final, giving you predictions, odds, best bonuses and match analysis.

Bookmakers agree Manchester City are strong favourites, being Champions of England and probably the world’s strongest club side now.

*odds are subject to change

Chelsea had been playing well and will be confident having beaten Manchester City twice recently. They looked unstoppable with many predicting the Trophy would return to London until Chelsea lost to Aston Villa last weekend. Are cracks appearing?

Manager Thomas Tuchel has improved Chelsea since his January arrival, particularly in defence, but it would take a brave man to predict they will score many goals as they don’t open teams up. Being tight at the back and quick on the break, Chelsea’s best chance is to soak up The Citizens’ pressure and sneak a goal at the other end.

But BetGold is famous for its predictions and it thinks Manchester City will become Champions League victors, as City are just too strong in too many areas.

The teams have played recently of course and Tuchel has shown City manager Pep Guardiola how Chelsea play – do they have another way of playing? BetGold is not convinced.

Manchester City are Premier League Champions and have been a machine this season, with such a finely tuned system that different superstars can slot in with virtually no change to performance, which is why BetGold is predicting a City triumph.

Big finals are traditionally low-scoring affairs, as players are even more scared of losing than they are ambitious to win. They play the safe pass rather than the audacious pass that has been splitting defences in domestic matches all season.

And both these defences are tighter than a millionaire with his wallet. Both conceded fewer goals in the Premier League than any other team: Manchester City 32 (xGA 31.3) and Chelsea 36 goals (xGA 32.8). respectively.

At the other end Chelsea striker Timo Werner has struggled, only scoring 10 goals, a poor return for a team that just made it into the top four.

Another factor when betting is that whoever scores first becomes the hot favourite.
When Chelsea have scored first in all competitions this season, they have won 17 times, drawn once and lost just once. Manchester City have won 41 of the 45 games in which they take the lead first.

Score First and Win the Game

So, to help your betting plans, BetGold makes a bold prediction: whoever scores first will win this CL final. In 17 Champions League finals, the team to go behind first has only won twice (Atletico Madrid in 2014 and Arsenal in 2006).