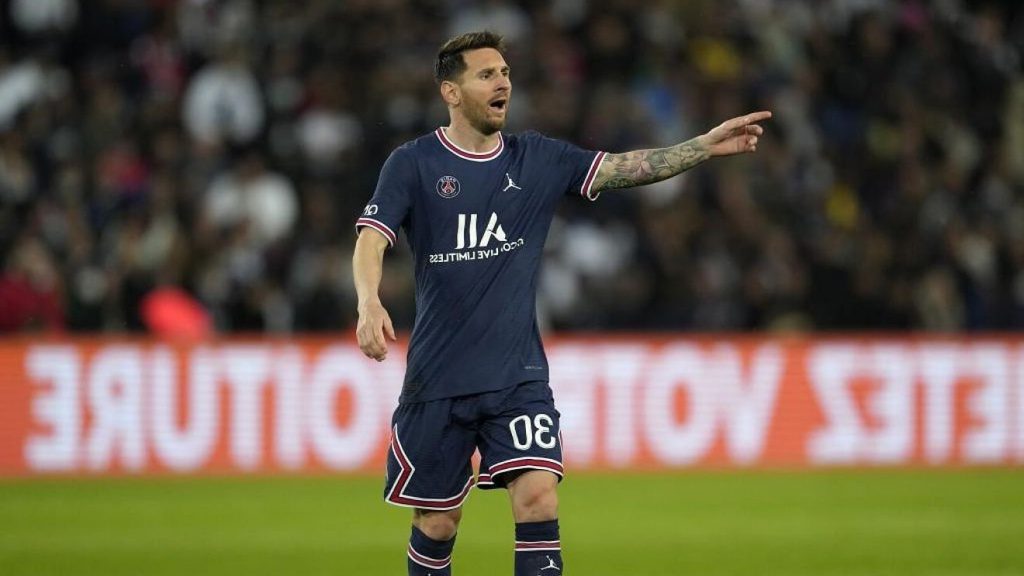 Amazing this tie occurs on only Matchday 2 in the Champions League 2021/2, between the two favourites (and last year’s semi-finalists). But what of reputations?
PSG might have more superstars than any team in the galaxy but they couldn’t beat Bruges, while City conceded three to RB Leipzig and couldn’t beat Southampton.

Are PSG European football aristocrats yet, or upstarts? For all their wealth neither team have won the Champions League.

Leipzig are tipped by the bookies to win their Champions League tie against Bruges but are not in great form.

Liverpool away to FC Porto should be a good match but what of AC Milan v Liga Champions Atlético Madrid? That’s sexy.

Borussia Dortmund should beat Sporting Lisbon while Inter Milan and Real Madrid will win in the Champions League against weak opposition, surely?
Odds courtesy of Neo.Bet

City beats PSG in the Champions League, including in the 2020-21 semi final. But PSG have spent ridiculous fortunes on superstars while City spent a mere €120m on Grealish.

City are inconsistent and defenders are missing, but they almost always win at this stage of the Champions League (12 CL wins in 14).

PSG are challenged less in their domestic league, which showed against Bruges.

The draw is the safer bet but we think City will just edge it as PSG’s team haven’t gelled yet.

Both teams are strong this season, the Italians unbeaten in five domestically, the Spanish in four. Milan came very close to drawing with Liverpool away. Milan are third in Serie A, Madrid second in La Liga.

Lets not even go into the history: these are two heavyweights.

The match should pivot on whether Atletico’s superior defence can nullify Milan’s more in-form attack.

Atletico have failed to score in their last three Champions League matches, and the last seven have all ended in under 2.5 goals.

Leipzig at Champions League odds of 1.54? They have lost three in five (OK, so the losses were against excellent sides) but they have also lost their last three games in the Champions League.

Bruges are not world-beaters but they did draw with PSG.

Dortmund have netted in 11 previous Champions League matches while there were over 2.5 goals in eight of their last nine matches in the Champions League. Recent form also shows potency: 13 in four.

Dortmund have an excellent chance of scoring three or more goals and Sporting almost always score. So over 3.5 goals at odds in the Champions League of 2.06 are promising.

Get Another Welcome Bonus at BetGold

Claim a welcome bonus from an operator where you don’t have an account – such as Neo.bet – and rely on BetGold’s Champions League betting tips, predictions. Odds subject to change.