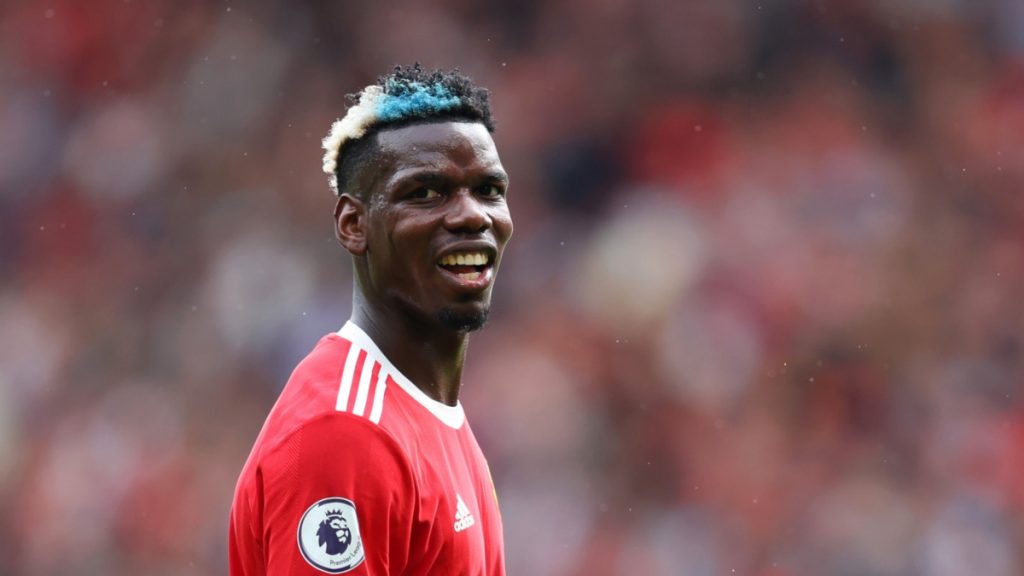 Chelsea cruised to a 4-0 victory over Malmo at Stamford Bridge with two goals in both halves. The reigning Champions of Europe have looked in imperious form but the bookies know that so look at the handicap market for betting value here.

Champions League BetGold tip: bet Chelsea with a -1 handicap at reasonable odds of 1.61

Salzburg are enjoying another great season and beat Wolfsburg 3-1 at home –Wolfsburg’s great Bundesliga start looking like a happy dream. They will need to defend much better against Salzburg this time to stand any chance.

Champions League BetGold prediction: all we can be reasonably confident of here is Wolfsburg will probably struggle to win, so draw or a win away

It was up there with their European glory nights when United roared back from behind to beat the Italians in the earlier leg. Since then United’s season has gone from bad to worse, including that shocking defeat to Liverpool. Atalanta haven’t fulfilled their xG potential but we think they are well placed at home. Danny Mills, former England defender, was caught on TV (he thought he was off-air) describing United as “sh*t” – and while you shouldn’t say that about a team containing Ronaldo and Pogba, they aren’t playing like the great club they are.

We will be honest with you, our Champions League predictions and tips would have been a bit more bullish for Bayern if we had written this prior to a near full-strength Bayern’s astonishing 5-0 cup defeat to Borussia Mönchengladbach. But Bayern haven’t suddenly become a bad team. They beat Benfica 4-0 away, so they should be able to destroy Benfica in Munich. Hernandez feared prison and Kimmich was the centre of a Covid-vax row: this could have disturbed Bayern temporarily. But Bayern could rest players given they are cruising in Group E – the match is sandwiched between important Bundesliga games against Union Berlin and high-flying Freiburg. Even so, Bayern should win comfortably.

Champions League BetGold tip: there is no value in Bayern to win at the odds in our table. However, we really like Bayern with a handicap of -2 handicap at Champions League odds of 2.4. Check he is starting then look at Lewandowski for anytime goal scorer

Barcelona, like Manchester United, are in crisis, with financial problems to add on top. The sacking of experienced coach Ronald Koeman looked like a response to the symptoms, not the disease. Still, players often put in improved performances in these scenarios to impress an in-coming coach so you can’t discount that Barca might suddenly look half decent for a game or two. But the journey alone to Kiev is a long one for the Spanish legends. Kiev lost 5-0 to Bayern Munich but their match away to Barcelona was much closer (1-0 Barca). Dynamo then are at very generous Champions League odds of 7.5. Even the draw is CL odds of 4.75 and Barcelona a tiny 1.49 – only a crazy guy would bet Barca at those odds. Kiev might be average at this European elite level but there is amazing value here.

Juventus v Zenit –Juve are at CL odds of 2.28 handicapped at -2.5 – but are they reliable enough for this?
Sevilla v Lille – Lille are a bit better than the odds suggest but is there enough margin?
Villareal should win, but the Champions League odds are not tempting.

Take A Welcome Bonus Thanks to BetGold

Take a welcome bonus from one of our betting partners, and use our Champions League betting guide with all Gold’s tips and predictions to bet bold on the Champions League. Odds subject to change.