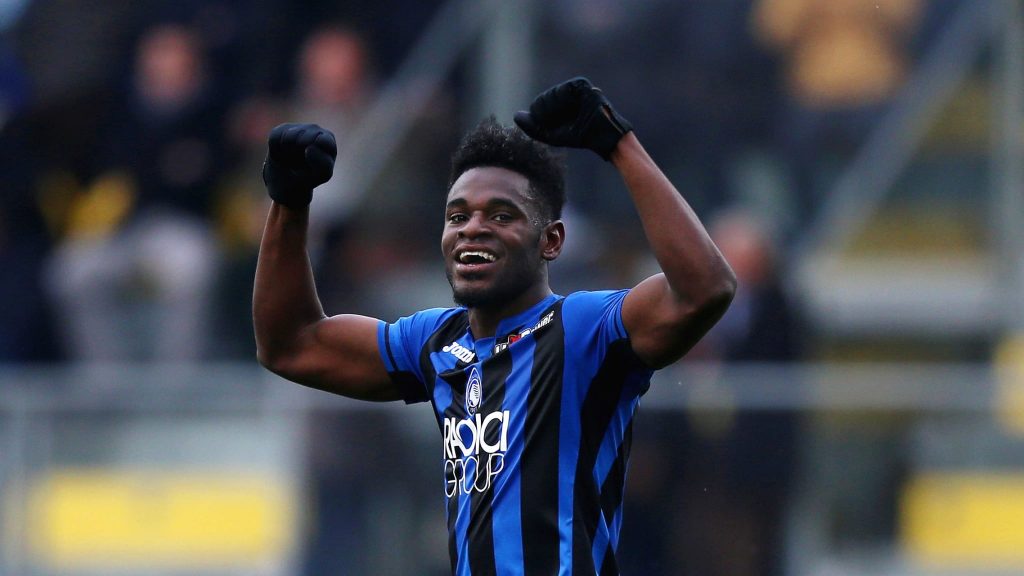 We are now at the business end of the Champions League group stages deciding who goes through to the knock-out stages, and it presents some attractive betting opportunities. Highlights include a German v Spanish heavyweight contest: Bayern Munich v Barcelona. Also, Chelsea travel to Zenit St Petersburg, while FC Salzburg entertain Sevilla and struggling Wolfsburg face Lille. Enjoy our Champions League 2021/2 pro tips and predictions in our CL Betting Guide. Remember to sign up to our newsletter to receive our free Premier League, Bundesliga and Serie A betting guides.

Take a welcome bonus offered by one of our partners listed on BetGold then use this Champions League Betting Guide to make winning bets. Bet bold BetGold!

Victory for Atalanta would see them qualify for the knock-outs. While Villareal have lost 3 of their last four, the Italians have won five out of five domestic matches.
Gold Champions League prediction: Home

The only threat to Bayern is complacency as they have already qualified, won this fixture in Spain 3-0, have even beaten Barcelona 8-2 and also have an 8-2 record of victories against the Spanish giants. Not bad stats if you are a Bayern fan, huh?

Xavi has improved his new Barcelona team with a win/ draw sequence. Last weekend though it was back to their terrible earlier season form with a loss to Real Betis. Barcelona need to win this to stand any chance of going through – a humiliation.

The significant injuries on both sides almost cancel each other out (the Bundesliga giants’ are probably a bit worse) but Bayern should have too much for this Barca team.

Lewandowski scored twice in the away match and if he nets tonight his ten goals of the CL season would equal Ronaldos’s record of five years ago.

Either team would go through with a win and it’s a well-balanced tie. At home Salzburg are incredible (eleven wins, one draw). Sevilla are playing well, however. Plus Salzburg have not excelled against clubs from Spain (3 defeats in 4 at home). Sevilla are undefeated in 8 CL always (W3, D5). Gold predicts a draw given Salzburg are strong at home so should stop Sevilla winning but perhaps not quite enough for victory.

Champions League Gold pro tip: The draw is nicely priced. Or Salzburg with a CL handicap of 1.5 at 1.39

Ex-RB Leipzig manager Ralf Rangnick won his first official match in charge of Man Utd at the weekend and United are a good bet to win this against a team who have lost their last two.

Man Utd have been really poor in the Premiership but have managed a lot of late goals to win vital points in the Champions League.

Champions League Gold tip: Above 2.5 goals for Utd at CL odds of 2.32 is a great bet. Consider Ronaldo anytime goalscorer.

What has gone wrong for Wolfsburg? After a great start to the season they are bottom of their group, though qualification to the next round is still possible.

The Germans bad form continued at the weekend, losing to Mainz 3-0. Wolfsburg’s bad run has seen them lose their last three, letting in ten goals. Sevilla also beat them 2-0 in their last Champions League tie.

But the Bundesliga club have a good Champions League record home, with their last defeat on home soil back in 2009.

Lille are in decent form in the Champions League, beating Salzburg and Sevilla and remain undefeated in their last 6 matches in all competitions.

If things were not bad enough for Wolfsburg they have a lot of injuries and now forward Lukas Nmecha is missing through suspension.

Gold’s Champions League pro tip: although we have predicted the draw we can’t rely on Wolfsburg on current form. That is why we are actually betting on Lille with a +1 handicap at Champions League odds of 1.67

Claim a welcome offer on Gold – there are loads of partners listed – and use our Champions League betting guide with our pro tips and predictions to bet on the Champions League action tonight.