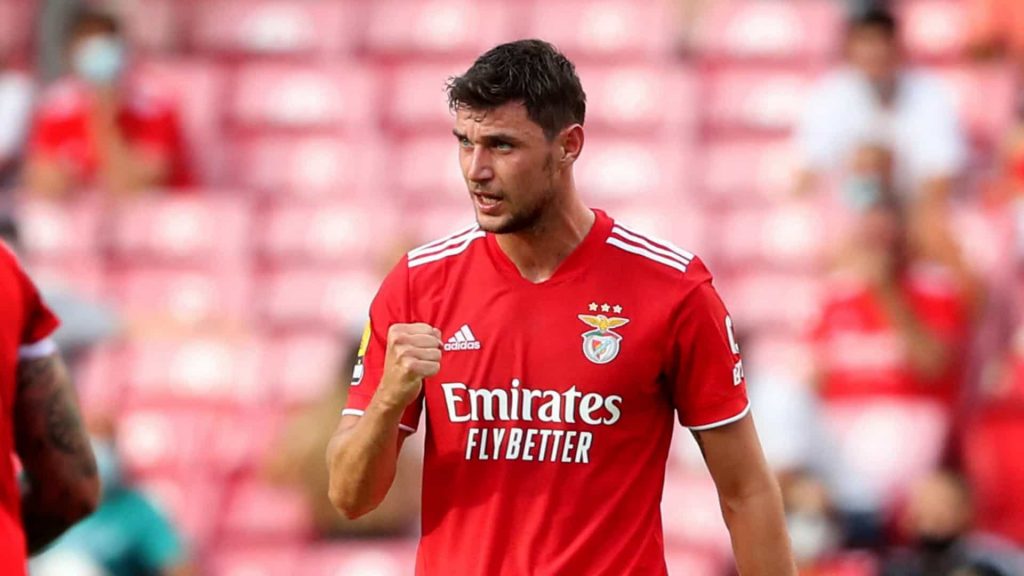 Juventus v Chelsea is a sexy match (our tip is Chelsea and to bet on under 2.5 goals). But there are plenty of big matches here.
Odds thanks to Neo.Bet. We focus less on Juve – Chelsea here simply because it’s a hard one to read after Chelsea lost at home to Man City, though tentatively we still we think they will have too much for Juve. Neither though are likely to score loads, hence the under 2.5 bet.

Bayern beat once might Barca 3-0 and have netted 40 times in an eight-match winning run – not bad!

You can bet on Thomas Muller to score his 50th Champions League goal at odds of 2.2. Muller scored against Barcelona so he is in with a decent chance of scoring against Kiev.

Bayern lost in their most recent Champions League home game to PSG but before that they won eight straight CL home ties – converting at least twice a game.

Kiev got a draw in Matchday 1 against Benfica, and are dominating their domestic league again. However, Kiev lost 3-0 to Shakhtar Donetsk in the Super Cup. Away they boast just one win in a dozen Champions League matches.

Benfica will feel more confident than they would have dared for years in such a tie. Barcelona are looking almost as poor on the football pitch as they do in their accounts. Benfica, always strong at home, are playing well and it’s been honours even in their two most recent CL games.

They have won all seven of their opening domestic games. And in case you think they struggle against international teams, they have secured five victories in six CL home matches.

A 3-0 victory over a poor Levante halted Barca’s joyless streak, but losing 3-0 to Bayern called into question their long-term position at the high table of European football.

Be careful, though, of writing off such giants in the CL (undefeated in their last eight away).

And Benfica couldn’t convert one of 12 shots against Kiev.

So Gold is betting on a draw.

Gold’s Champions League tip: bet the draw at odds of 3.4

This Germany v Spain contest is evenly poised so if you can get over 3 for a draw we would be tempted. Both sit third in their domestic divisions and both got a draw in their previous CL match.

Wolfsburg had surprised many with a solid defence putting them top of the Bundesliga, though reality struck at the weekend when they lost 3-1 defeat against relative minows Hoffenheim.

Sevilla remain unbeaten in six matches, Wolfsburg in four out of six.

Gold’s Champions League tip: bet on the draw at odds of 3.15

Gold’s Champions League tip: in form Wout Weghorst to score at odds of 2.5

Salzburg are in form as beautiful as their city while Lille suffer the hangover from winning the league last year.

The Austrians have 14 victories in 15 matches, the exception being a decent draw against Sevilla.

Lille, who were held by Wolfsburg, won narrowly at Strasbourg last time out, a 1st victory away for five matches. They can’t stop conceding away, while Salzburg have 16 goals in five games.

So over 2.5 goals tempts: Salzburg can clearly score but Lille normally net, too.

Claim your Welcome Bonus Thanks to BetGold