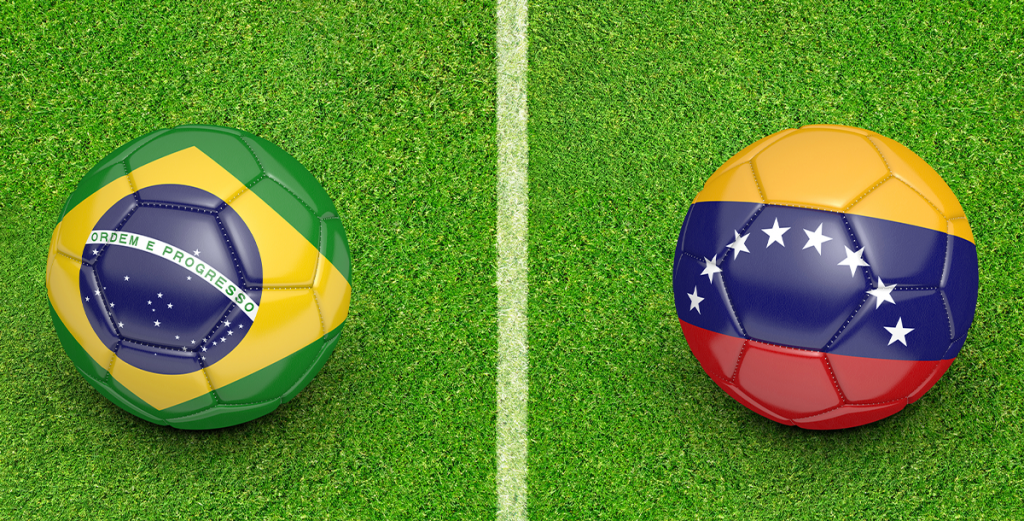 Experts agree Brazil will beat Venezuela – but does it represent a good value bet? What other Copa America opening matches should you bet on, with the best odds?

What Are The Odds On Brazil Winning Against Venezuela?

Brazil go into the opening match of their Copa America Cup campaign on the 15th June in great form, having won their last five matches.

This includes victory over Venezuela back in November, albeit a narrow 1-0, followed by an impressive 2-0 win away to Uruguay.

After Venezuela, Brazil will then play Peru, Columbia and Ecuador.

By Contrast, Venezuela have not looked quite so silky. Last November they managed an impressive 2-1 win at home to Chile, but that followed three defeats.

That sequence not only included Brazil, but Paraguay and a hefty 3-0 loss to Colombia. November 2019 was the last time Venezuelans had much to shout about, when they beat Japan 4-1. No offence, but a lot of countries beat Japan’s football team.

But Are The Odds On Brazil Worth Taking?

The odds are hugely in favour of Brazil. Even a draw would look like a massive upset.

If you can get a nice, juicy welcome bonus with our sports betting selected partners such as Dafabet and KTO it would be worth considering if you are great Brazilian patriot.

Otherwise, if you want to bet on the opening match of the Copa America tournament, you might have to look a bit further to find any great value.

Now here the odds are much closer in what should be a much tighter match. Brazilians might be hoping Chile does Brazil a favour by beating their main rivals for the Copa America trophy.

A draw at 3.5 doesn’t look a bad shout to the tipsters here at BetGold. Argentina’s form is good but not so amazing as to terrify Chile, (won three, drawn two of their last five), and apart from their 2-0 win over Peru none of their matches have been settled by more than a single goal.

With Chile it’s hard to know what team will turn up: they have won two and drawn one of their last five.

As is often the case in the first round of a cup competition, there are some very, very strong favourites and bar some mega upset, BetGold has to go with the favourites each time, with the possible exception of a draw between Argentina and Chile.

If you do bet on one of these matches, take a welcome bonus from one of our selected partners.

For more competitive odds, follow BetGold’s guide to the odds on the Copa America trophy as a whole, and see who we tip you to bet on. BetGold, bet Copa America.