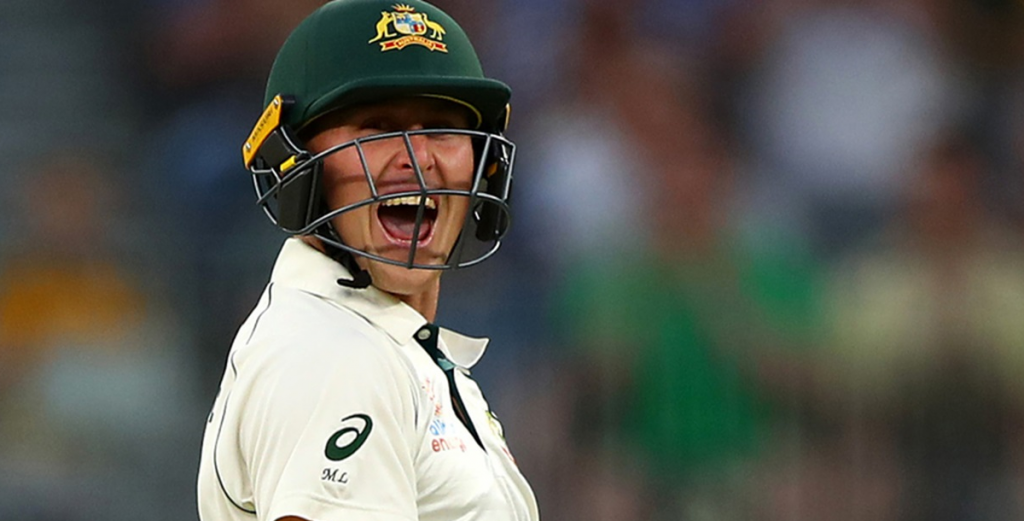 The 2nd Test of the 2021/22 Ashes series gets underway from Thursday morning at the Adelaide Oval for a pink-ball, day/night encounter. Australia comprehensively defeated England by 9 wickets in Brisbane to take 1-0 lead in the 5-match series. The home-team has triumphed in 8 of the previous 10 Test matches at this venue while the visitors recorded a crucial win here on their last Ashes triumph Down Under a decade ago.

Australia produced a largely dominant performance at the Gabba which gives just the right impetus for the remainder of the series. Pat Cummins made a perfect start to his tenure as the new captain capped off by a solid display on an individual-level.

Marcus Harris will stay on as the opening-partner for David Warner who is expected to make his return from a minor injury after narrowly missing out on another hundred in Brisbane. Marnus Labuschagne got his customary half-century but Steve Smith was surprisingly dismissed cheaply in the last match. Travis Head played the best knock of his Test career to drive his team to a commanding position. Wicketkeeper Alex Carey and all-rounder Cameron Green provide good depth to the batting line-up.

Australia will, however, be forced into making a change to the bowling-unit after Josh Hazlewood was ruled out of the 2nd Test with a side-strain. Jhye Richardson is the leading candidate to partner Mitchell Starc and Pat Cummins courtesy of his excellent form in Sheffield Shield. Cameron Green proved his worth as a bowler by taking 3 wickets in Brisbane. Nevertheless, Nathan Lyon remains a key component and the off-spinner has a pretty good record at the Adelaide Oval.

England needs to sort out its team-selection issues swiftly in order to nick an unlikely victory in this day/night Test. The batting-card got severely rattled once again and the bowlers, particularly the seamers, had to toil and hard to earn any success.

Rory Burns is under the pump already after getting dismissed in the very first ball of the series although his opening-partner Haseeb Hameed showed reasonably good poise. Dawid Malan justified his selection with a gutsy half-century in the 2nd innings of the 1st Test alongside Joe Root, who remains the lynchpin of this frail batting-card. Meanwhile Ben Stokes looks some way off his best at the moment. Ollie Pope and Jos Buttler scored useful runs but not enough to fill the side with a load of confidence.

England surprisingly rested both James Anderson and Stuart Broad to keep the two veterans fresh for the pink-ball Test. Chris Woakes and Mark Wood might have to make way with Ollie Robinson looking as the most likely candidate to retain his spot. England might also choose to line up with four fast-bowlers in addition to Ben Stokes. In such a case, Jack Leach could be left out of the side with Joe Rott temporarily stepping into his role.

Mitchell Starc Total Match Wickets: Over 4.5
Mitchell Starc did not have a memorable performance in Brisbane but he could play a critical part in the next game. Starck has taken 33 wickets in 6 Test matches at Adelaide Oval including a couple of 5-wicket hauls.
Top Australia Batsman (1st Inns): David Warner

David Warner kicked off the Ashes in super fashion with a big knock in the opening match. Warner has a tremendous record at the Adelaide Oval with 4 centuries from 8 Tests which includes a triple-hundred on his last outing

.
Player to Score Fifty Runs in the Match: Marnus Labuschagne
Marnus Labuschagne continued his imperious scoring-form with a superb half-century at the Gabba. The Australian batsman has now registered 6 fifties and 5 hundreds in the previous 10 Test matches.

England has serious headaches regarding the balance of the bowing-unit and the batting-card looking susceptible to a collapse at any moment. On the other hand, Australia will be brimming with confidence after a solid team-performance and they have a very good record at the Adelaide Oval.
Australia

Every week, BetGold brings you the best cricket betting tips and predictions. Stay tuned and if you haven’t done it yet, please grab one of our carefully selected cricket betting offers