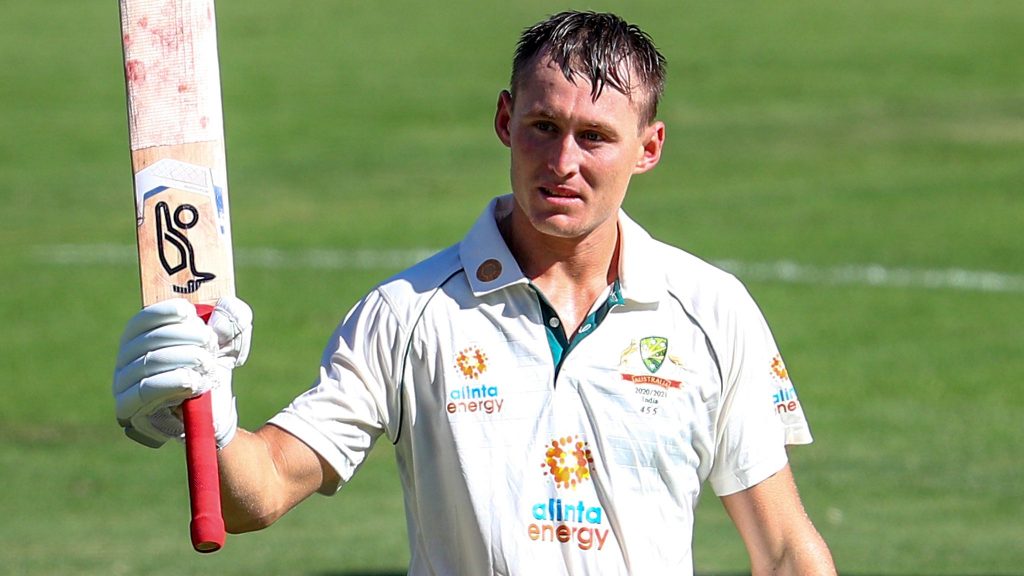 After a fractious build-up on both sides of the fence owing to post-pandemic travel regulations and a whole lot else, the Ashes is finally just around the bend with the 1st Test beginning on 8th December at The Gabba in Brisbane. We take a look at how the hosts Australia stack up as they look to retain the hallowed urn and if England can overcome its past misfortunes Down Under and go on to win the series away from home against considerable odds.

Besides having the all-important home-advantage, Australia possesses a squad filled with players who have tasted Ashes success. Nevertheless, off-field issues regarding skipper Tim Paine meant that he had to be relieved of his role and given time off from the squad with Pat Cummins being recently named as the new captain with Steve Smith as his deputy.

David Warner had a torrid time in England but he averages 60 in Ashes Test matches on home-turf. Marcus Harris has been in good knick but Australia might opt for the more experienced Usman Khawaja as the opening-partner for Warner. The emergence of Marnus Labuschagne as one of the premier batsmen in the world has lightened the load on Steve Smith even though he remains the rock of this batting-card in the no.4 position. Travis Head and all-rounder Cameron Green will make up the middle-order along with wicketkeeper Alex Carey, who is set to make his Test debut for Australia.

The vast experience and quality of the Australian bowling-unit, especially on home-conditions gives them the edge in this series. The relentless tenacity of Pat Cummins, the discipline and accuracy from Josh Hazlewood and the pace and aggression from Mitchell Starc makes it a very complete pace-attack; undoubtedly the best in the world for the past few years. And in Nathan Lyon, the Aussies have an off-break bowler who has the knowhow for taking wickets on these testing conditions for any spinner.

Despite all the uncertainty over the players regarding the travel restrictions and bio-bubble stress, England has managed to put out a pretty good squad and probably the best possible one. The sudden return of Ben Stokes from his self-imposed break from cricket has gone a long way towards lifting the English hopes but it might still not be enough to regain the Ashes.

Zak Crawley has only come back into the side so Haseeb Hameed could be the choice at the top of the England batting-card. Rory Burns is nailed-on for the other opening-role and his staying power at the crease will be crucial for the team. Dawid Malan should take no.3 spot in the line-up considering his previous performances Down Under with Joe Root, currently the no.1 Test batsman, following him next in the batting-card. Ben Stokes might not start strongly owing to a lack of any recent cricket while Jonny Bairstow and Jos Buttler need some performances to keep their places for the long-term.

Despite having two of the best fast-bowlers of their generation, England is well short of the mark in the bowling-department. They still rely heavily on James Anderson and Stuart Broad, with both now over 35 years of age and probably on their last Ashes tour. There is decent support in the form of Chris Woakes and Mark Wood but they are injury-prone and unlikely to play all 5 Test matches. Ollie Robinson has provided some spark since making his debut and is likely to be a big weapon on the hard, bouncy pitches on offer. Jack Leach will certainly get the nod ahead of Dom Bess as the lone spinner of the side.

1st Test Woolloongabba, Brisbane : The searing heat, fast bouncy pitches and the raucous home-fans all make it a very hostile place for the visitors and the Gabba has been their favourite hunting ground in the past few decades. But they will believe Fortress Gabba is broken after India ended the 30 year unbeaten-period earlier this year. It nevertheless sets the mood for an Ashes series Down Under and England will have to come unscathed to stand any chance in the series.

2nd Test Adelaide Oval, Adelaide : With the advent of day/night Test match, the Adelaide Oval under its picturesque dusky sky has become a scenic venue for the intense cricket action on the ground. England will look back to its big victory here in 2010 which set the tone for its last Ashes series-win in Australia. However, the home-side has 8 of the past 10 Test matches at this venue since then.

3rd Test Melbourne Cricket Ground, Melbourne : The Boxing Day Test match is the greatest sports event in Australia and of the best-kept traditions in cricket. The MCG presents the batting-surface and it is also a ground where more than one spinner might get included in the side. Needless to say, it is the game that England must-win, like it did superbly in 2010, to lay any claim on regaining the Ashes.

4th Test Sydney Cricket Ground, Sydney : Another key event in the cricket calendar for Australia, the annual Test match in Sydney is now termed the Pink Test. The SCG usually offers a good pitch for the batsmen and spin-bowlers which in turn deliver an intriguing contest. England won here 10 years ago and the current side will have to repeat that performance to grab hold of the urn. The Aussies are unbeaten here since, although 4 of the past 7 encounters have ended as a stalemate.

5th Test Perth Stadium, Perth : Replacing the old WACA, the Perth Stadium is the swanky new 60,000-seater cricket stadium in Western Australia. Like a typical Australian wicket, the pitch will offer plenty of bounce and carry for the fast-bowlers but batsmen can also thrive if they can spend time out in the middle. England will make its maiden visit to the venue and the home-team has won both the Test matches played at this ground.

Every week, BetGold brings you the best cricket betting tips and predictions. Stay tuned and if you haven’t done it yet, please grab one of our carefully selected cricket betting offers