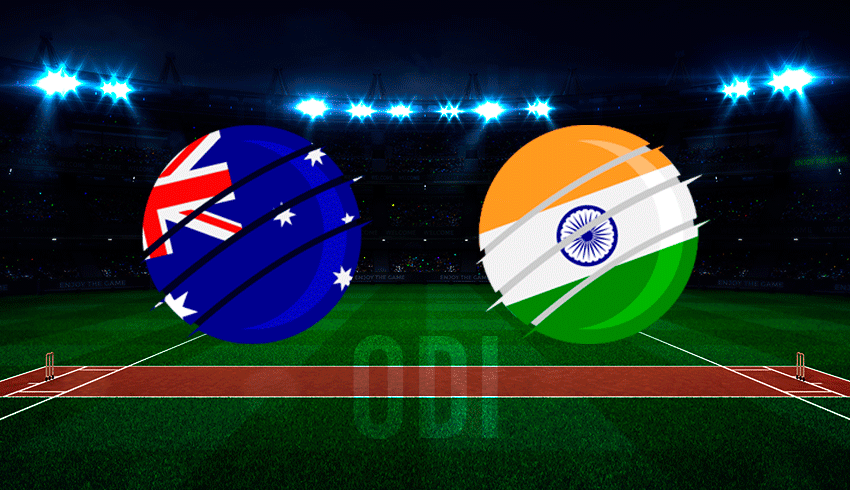 Visit BetGold and read the latest review about The India Cricket Tour of Australia starting from November 27th. Read the full scores and best players performances.

Australia cricket team started their international summer with a 2-1 win in the ODI series with India, but ahead of the two sides meeting in T20 matches and Tests before the Indians depart, here is our review on what we saw, and what we can expect in the upcoming games of the ODI series.

Australia Cricketers Are Undefeated In Sidney

There was a very one-sided look to the play in the early part of the cricket ODI series with Australia coming out on top in both matches held at the Sydney Cricket Ground, by the comfortable margins of 66 runs and 51 runs. They posted scores of 374/6 and 389/4 and while the Indian batting gave it their best shot, they were unable to get close to their targets.

India’s Cricket Team Fights Back In The ODI Against Australia

Given the matches that are to come on this cricket tour, it was important that India bounced back in the final cricket game, and although it was only a consolation victory, it was one which would have meant a lot. For the third time in the ODI series they put up a score in excess of 300 and this time their bowlers could get a hold on the Australian batsmen, which psychologically will be important for the remainder of the tour.

Aaron Finch completely dominated the ODI series for Australia’s cricket team and that is ominous for India because he is someone capable of maintaining his form for long periods. Finch scored more than 50 in all three matches that he played in the ODI series and was a huge part in why the home side were able to come out on top in the cricket ODI series. Finch made 249 runs at an average of 83 and deserved the Cricket Player of the ODI Series tag.

India will have enjoyed the fact that Hardik Pandya was their top scorer in the ODI series. They have really struggled with the number six and seven position in ODI series for a while now, but they might just have found their answer. Cricket player Pandya bludgeoned 210 runs at an ultra-quick pace and looks every bit the finisher than India have needed.

The three T20 matches are up next for these cricket teams with the first one from the Manuka Oval in Canberra before both cricket teams return to the Sydney Cricket Ground for the other two games.

Australia’s cricket team head into those matches as the favourites to come out on top, but India’s cricket currently looks stronger in this format and their players have only recently finished the Indian Cricket Premier League, where they have been playing T20 cricket for two months. That could well be a huge advantage for the Indian team, and with them carrying the form of a win in the final ODI forward with them, they can turn the tables in this ODI series.There is plenty more cricket on the horizon at present. Keep it here at BetGold for expert reviews and predictions for all the important action!