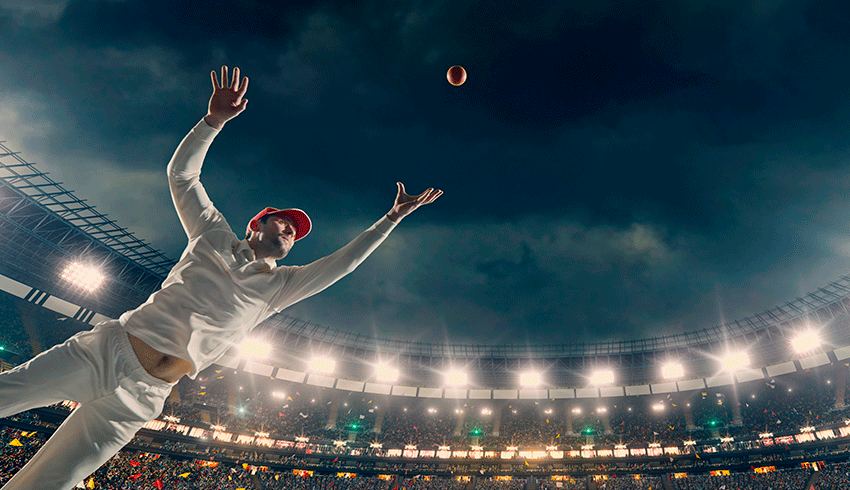 January is always a busy month for Test cricket and even though the Covid-19 pandemic continued in 2021, there were still an awful lot of matches played in the longest format of the game. Here is our assessment of the action we saw.

The two big series of January saw Indian cricketers travelling to Australia and England heading to Sri Lanka. The Australia vs India series for the Border-Gavaskar Trophy was compelling throughout, with India coming from 1-0 down to win 2-1 on a fantastic final day in Brisbane that will live long in the memory of Indian supporters.

Soon after that series had completed, England wrapped up a convincing 2-0 win in Sri Lanka to give them some confidence for the upcoming matches in India next month. Elsewhere, New Zealand eased past Pakistan 2-0 and South Africa thrashed Sri Lanka by the same scoreline.

The quality of the sport throughout January was very strong with some star names treating us to some excellent cricket, and with the Indian Premier League auction taking place next month some might have played their way towards a lucrative contract.

Rishabh Pant stole the show out in Australia, His 97 in the third Test secured a draw which allowed his 89* in the final Test to be the innings which won India the series. He has an IPL deal in place but he heads towards the tournament in great touch. Joe Root has never played Indian Premier League cricket but after innings of 228 and 186 against Sri Lanka, another good series in India could see him offered a deal with a franchise.

Perhaps the least known player to make a name for himself was the New Zealand all-rounder Kyle Jamieson. He took 16 wickets in the series win over Pakistan and showed his credentials with the bat too. There may well be a number of IPL teams keeping an eye on him when the auction begins next month.

With the volume of cricket matches across the whole of January there were plenty of moments that were noteworthy, but perhaps none more than the 89* that Rishabh Pant delivered on the last day of the series in Brisbane to guide India to their daunting victory target of 328, comfortably the highest successive chase at that venue.

Special mentions should also go to Joe Root, who nearly became the first Englishman to record double centuries in successive Test matches, falling 14 short of that landmark, and Kane Williamson, the New Zealand captain who also hit a double century to set up the win for his team in the second Test against Pakistan.

Expect to see all these great players and more in the Indian Premier League later in the year. Keep it right here at BetGold for all the best cricket betting tips on the 2021 season of the IPL.