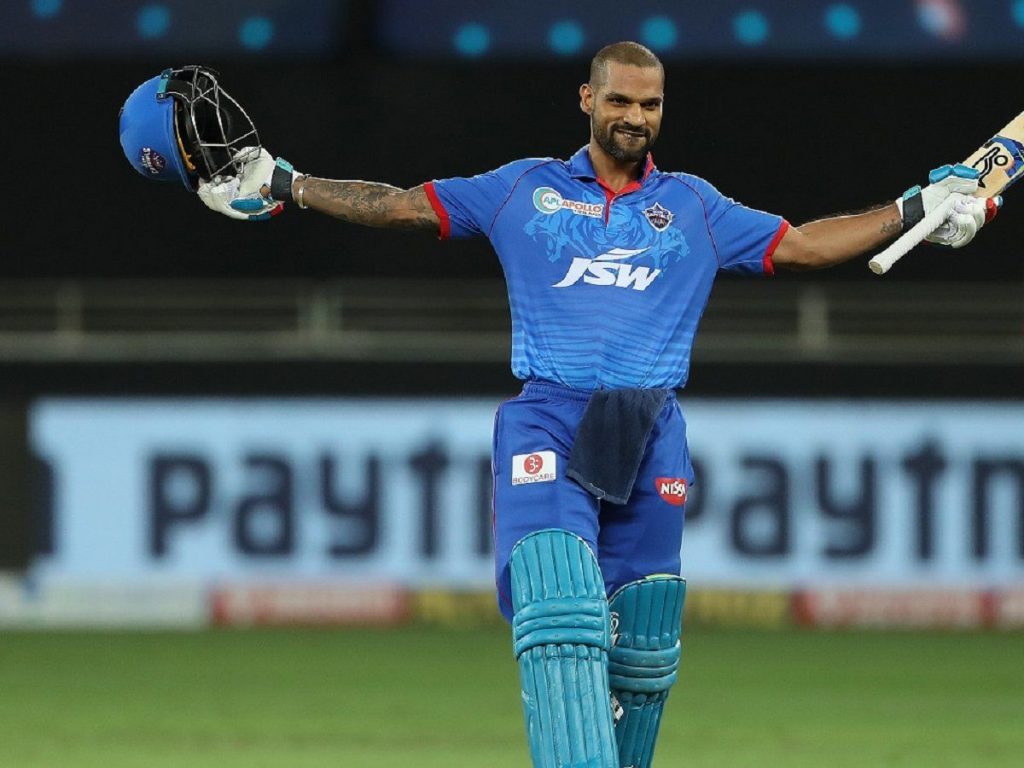 In the last league-match of IPL ’21, Royal Challengers Bangalore will square up against Delhi Capitals in Dubai on Friday night. Both teams are through to the playoffs but DC can seal top-spot in the standings with a victory while RCB has a slim yet highly unlikely chance of taking 2nd place.

Neo.bet Cricket Betting Odds: 1.78
With 3 wins from the last 4 matches, Royal Challengers Bangalore is in pretty good form at the moment. However, the manner of defeat in the last match is bit of a concern as they dominated large portions of that game.
RCB has fiddled too much with its batting-card even if the opening-pair of Virat Kohli and Devdutt Padikkal have remained unchanged. Playing Dan Christian at no.3 has backfired and Srikar Bharat is likely to occupy that role for now. Glenn Maxwell is in excellent form after barely missing out on a 4th fifty in a row but AB de Villiers has not been at his best since the restart.
The RCB bowling-unit has become a bit more consistent in recent matches. Harshal Patel has been in excellent form to stay at the top of the bowling-charts and Yuzvendra Chahal has looked much more effective in the UAE. But they may still make a change or two for this match and Dushmantha Chameera could make his first RCB appearance in place of George Garton.

Picking up 4 wins from 5 matches in the UAE, Delhi Capitals have kept the standard high right through the season. While the bowling-unit has stayed the same, DC is still searching for the right combination to its batting-card.
Prithvi Shaw will probably be the opening-partner for Shikhar Dhawan while Shreyas Iyer returned to his usual no.3 spot in the last game. Rishabh Pant looks in really good knick and Shimron Hetmyer has got some useful runs, too. DC used just 3 overseas players in the previous match so they can use Marcus Stoinis in place of Ripal Patel to add an extra bowling-option.
Reliability of the Delhi Capitals bowling-unit is the main reason behind their success. Avesh Khan is the standout performer while Kagiso Rabada has been steady despite not quite being at his best and Anrich Nortje has added another dimension since coming into the team. Axar Patel has also bagged a few wickets lately as Ravi Ashwin tightened the screws of the opposition.

Event Accumulator Outcome: Harshal Patel & Avesh Khan to Take a Wicket
Harshal Patel has retained the Purple Cap he earned in the 1st half of the season with 12 wickets in the previous 6 matches. Avesh Khan is the next bowler on that list and he has bagged 8 dismissals in the past 4 games.
Devdutt Padikkal Total Runs: Over 21.5
With 390 runs in 12 matches, Devdutt Padikkal has firmly established himself as an integral part of the RCB batting line-up. The opening batsman has scored more than 20 runs in 5 of his 6 matches in the UAE.
Shreyas Iyer Total Runs: Over 21.5
After missing the first part of IPL ’21, Shreyas Iyer has added some firmness to a somewhat volatile Delhi Capitals middle-order. The former DC skipper has looked in good knick scoring over 30 runs in 3 of his 5 matches so far.

RCB has nothing to lose in this match yet it doesn’t have much to gain either. The tame end to their previous match will have dampened their spirits as well. On the other hand, Delhi is brimming with confidence and will be keen to ensure top-spot to underline a brilliant campaign. They have the ability to win in different ways with more match-winners at their disposal.
Delhi Capitals