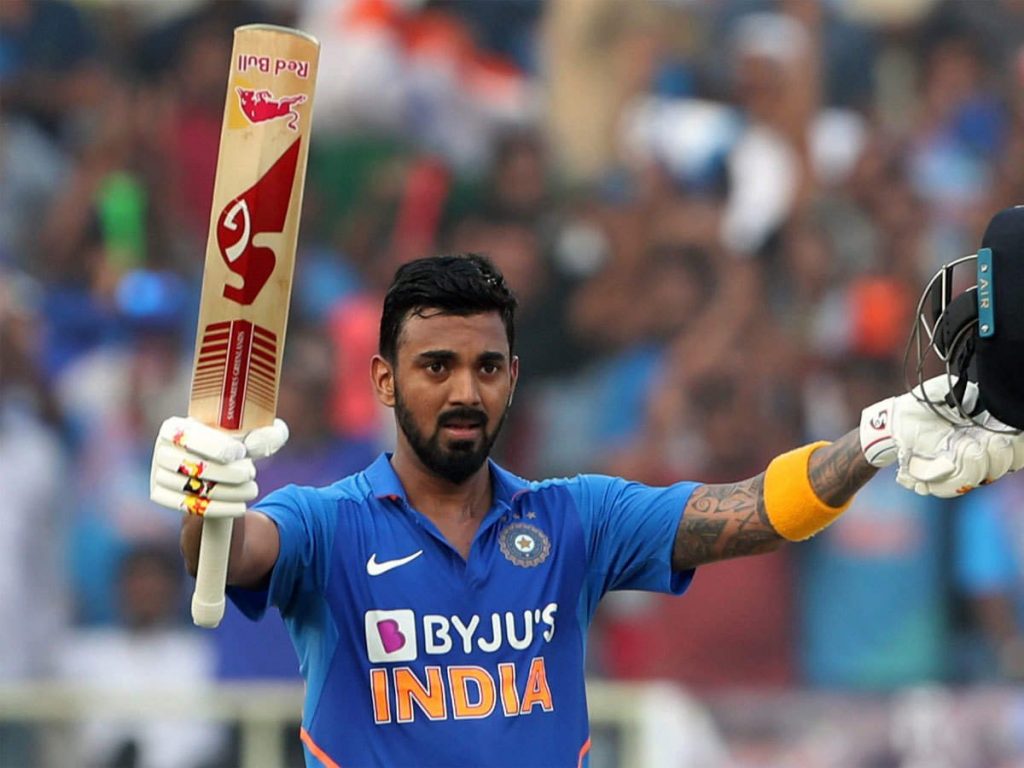 The World’s best cricket players in the shortest format will gather in the UAE for the T20 World Cup that will get underway next week. Here we take a look at 16 players from the various cricket teams that are expected to make a big impact in the tournament.

Playing with supreme confidence at the moment, KL Rahul is arguably the most in-form batsman coming into the tournament. After an excellent tour of England, the Indian opener had a terrific 2nd leg of the IPL while his form improved as the competition progressed.

So far it’s been a good year for Evin Lewis, having scored plenty of runs for the West Indies and some big knocks in the CPL. The big-hitting opener was able to carry his form to the UAE leg of the IPL and has adapted successfully to the tough batting conditions of the host nation.

A tall, powerfully built southpaw with a knack for clearing the boundary, Hazratullah Zazai is the opener for Afghanistan placed inside the top-10 T20I batsmen in the ICC rankings. Zazai may not have a lot of cricket under his belt of late but he showed fine form in the PSL a couple months back.

For the past few years, Kusal Perera has been the most consistent performer for his country in the shortest-format even though the team has been on a downward curve. Sri Lanka will play some of the minnows in the qualifying round and the left-handed opener has a chance to notch some huge knocks.

Currently no.2 in the ICC rankings for T20I batsmen, Babar Azam is the heart and soul of the Pakistan batting-card. Elegant and disciplined at the crease yet possessing the ability to accelerate when required, Babar has looked in outstanding form this year, particularly in the shortest-format.

Having a superb year with South Africa especially in the T20 format, Aiden Markram also played useful cameos in the UAE leg of the IPL. Besides his capability to slot anywhere in the top-order, Markram is an auxiliary spin-bowler for his team who can provide some crucial breakthroughs.

The no.1 T20I batsman according to the ICC rankings, Dawid Malan has done first-rate job for England since making his debut 4 years ago. He is not in the best shape coming into the World Cup but he has the technique and temperament to be successful in the UAE.

After getting axed from the Australia squad due to a spate of inconsistent form, Glenn Maxwell feels a completely rejuvenated player at the minute. Maxwell has made tremendous improvement to his game as appeared to be in imperious form scoring 4 fifties towards the back-end of the IPL.

Arguably one of the most underrated players, Roston Chase will act as the vital anchor for the explosive West Indies batting line-up. Chase showed consistent form to finish as the highest run-getter in the CPL and he will also play a crucial role for his team with his off-spin bowling.

Another player to often go under the radar, Jimmy Neesham brings great value to the team as an efficient seamer along with his handy batting skills down the order. The Kiwi all-rounder has played some useful knocks with the bat this year and is in very good form with the ball.

Widely regarded as the best spin-bowler in the T20 mode, Rashid Khan is the sort of player whose reputation positively precedes him. Striking fear into the batsmen especially from those outside Asia, Rashid delivered a solid campaign in the UAE leg of the IPL for an excellent warm-up to World Cup.

Earning a spot in the India squad after a solid IPL campaign in both stages, Varun Chakravrathy could go on to have an excellent T20 World Cup. He is among the most successful spinners of the tournament in the UAE and has the best economy-rate amongst all bowlers with more than 15 wickets.

Blessed with raw pace and aggression, Lockie Ferguson possesses the tools needed for a fast-bowler to be successful in the UAE. The Kiwi speedster has been instrumental for his team’s wonderful comeback in the 2nd half of the IPL and will bag a load of wickets if he manages to stay fit.

One of the premier fast-bowlers in the world especially in white-ball cricket, Mitchell Starc will arrive for the World Cup with good form and fitness. The left-arm seamer has pace and can generate extra bounce along with his devastating yorkers, all of which makes him a force to be reckoned with.

Among the top performers in the 2nd leg of the IPL, Anrich Nortje bagged at least 1 wicket in each of his 8 appearances. Bowling with a lot of pace and accuracy coupled with some clever variations, Nortje will definitely be one of the main bowlers for the Proteas in the T20 World Cup.

Jasprit Bumrah (India)
The pride of the brilliant fast-bowling contingent of India, Jaspirt Bumrah is probably the most reliable seamer in the world today. Bumrah appeared in scintillating form during the UAE leg of the IPL, therefore he looks in great shape to produce some headlining performances in the World Cup.

Claim an offer you see on BetGold and have a great weekend with lots of successful bets. Read our cricket betting tips and enjoy a wager on ICC T20 World Cup 2021.