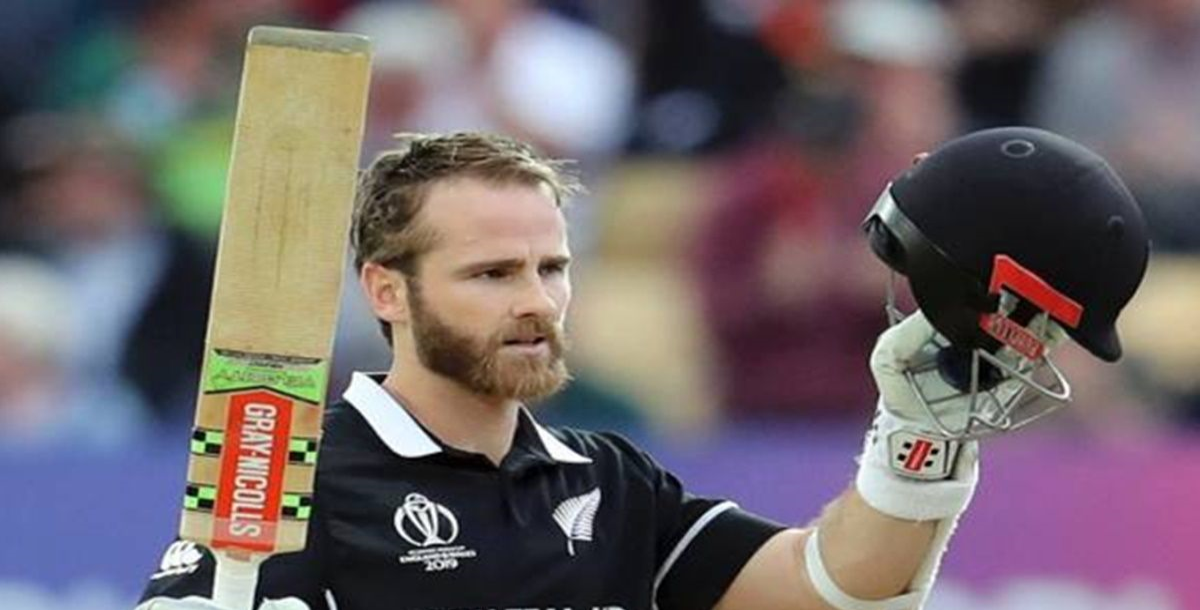 After a month of strong competition the ICC T20 World Cup 2021 eventually drew to a close in Dubai this past Sunday. Australia defeated old rivals New Zealand in the final to lift its maiden world-championship in the shortest-format.
The World Cup produced plenty of excitement and drama with more than its fair share of shocks and surprises. The 3 knockout encounters absolutely lived up to the billing to produce a thrilling climax and the associate nations delivered plenty of entertainment in the earlier stages of the tournament.

Sri Lanka and Bangladesh had to qualify through the preliminary round of the group-stage, held under the scenic yet swelteringly hot conditions in Oman, alongside the minnows in Groups A and B respectively.
The Lankans topped its group by comfortably winning all their 3 matches to get into the Super 12 stage. Meanwhile, Namibia started off with a loss but then registered historic victories against Netherlands and Ireland to also qualify into the next round.

Bangladesh had to take a harder route after losing its opening match. But they duly bagged the must-win encounters against hosts Oman and Papua New Guinea to take its place in the main-draw. Scotland topped Group B by winning all 3 games to book its place with the big boys in the Super 12.

The top 8 sides were joined by the 4 qualifiers in the Super 12 stage which was to be played out in two separate groups containing 6 teams each. Sri Lanka and Bangladesh joined Group 1 comprising Australia, England, South Africa and West Indies. Scotland and Namibia gained entry into Group 2 featuring Afghanistan, India, New Zealand and Pakistan.

Eventual winners Australia kicked off proceedings in Group 1 with a hard-fought victory over South Africa while England demolished title-holders West Indies in its first match to set the tone for the rest of the tournament.
With the bowlers firing on all cylinders and Jos Buttler at his swashbuckling best, England followed it up with victories over Bangladesh, Australia and Sri Lanka. However, injuries to Tymal Mills and Jason Roy hurt the team as it suffered a defeat to South Africa despite finishing at the top of its group.

Australia started off with victories over South Africa and Sri Lanka but a hammering by England put matters into perspective. Needing to win its last couple of fixtures, the Aussies produced convincing performances to notch dominant victories over Bangladesh and West Indies to reach the last-4.

South Africa was unfortunate to miss the semi-finals on an inferior net run-rate. The Proteas had bounced back strongly after losing its opening fixture by winning the remaining 4 games. Sri Lanka picked up 2 wins in the Super 12 to finish in 4th spot and end its campaign on a bright note.

West Indies came in with lot of hype but defeats to England and Australia all but sealed its fate. A win over Bangladesh gave a ray of hope before losses to Sri Lanka and Australia ensured its dismal campaign ended on a whimper.
Bangladesh had its task cut out after finding itself in a highly competitive group, yet failing to win a match in the Super 12 will still be a massive disappointment.

The blockbuster clash between India and Pakistan kick-started the action in Group 2. India gave a tame display and Pakistan capitalised to score a huge victory that, in hindsight, was a portent of things to come.
Buoyed by its breakthrough victory, Pakistan went from strength to strength to finish at the summit of the group with a perfect record of 5 straight wins. The batting-card looked in good form, the bowlers were performing as a tight unit and they also showed tremendous improvements in the field.

On the other hand, India had a fatigued set of players after their exploits in the IPL. Defeat to New Zealand gave another shock to the system, leaving it on the brink of elimination. Wins over Afghanistan, Namibia and Scotland did not spare the fate or save the blushes of the team.

Meanwhile, New Zealand also began the tournament as one the favourites and lost to Pakistan in its opening match. But the Kiwis made adjustments and quickly got its campaign back on track to register victories in the next 4 matches and ensure 2nd spot in Group 2.

Afghanistan had to settle for 4th spot but gave a good account of its bold approach to the game. They hammered Scotland in its first match before a heartbreaking loss to Pakistan. The response was a fine win over Namibia but it suffered defeats in the last 2 fixtures against New Zealand and India.

Earlier, Namibia and Scotland both created history after notching its first-ever wins at a World Cup. The African side took 5th spot by beating the Scots who were unfortunately outclassed by the other sides in the group.

As the winner of Group 1, England was set to take on New Zealand at Abu Dhabi for the 1st semi-final of the T20 World Cup. After taking top-spot in Group 2, Pakistan faced Australia at Dubai in the other semi-final.

New Zealand won the toss and put the opponents to bat but the England batsmen put up a challenging total of 167 on the board courtesy of a half-century from Moeen Ali. The Kiwis also lost early wickets in the chase until Daryl Mitchell steadied the ship with Daryl Mitchell. In the death-overs, all-rounder Jimmy Neesham delivered an explosive late cameo and Mitchell finished the game off in style with a flurry of sixes at the end.

Australia continued the trend of this tournament and asked the opponents to have a bat first after winning the toss. With Babar Azam in superb form, Pakistan set a target of 177 thanks to a pair of half-centuries by Mohammed Rizwan and Fakhar Zaman. In reply, Australia was reduced to 96/5 despite a good knock from David Warner. But then Marcus Stoinis and Matthew Wade produced a scintillating comeback win in classic Aussie fashion with the latter smashing 4 sixes in the penultimate over of the game.

And so, after almost four weeks of action it was a trans-Tasman contest in the championship match with Australia taking on New Zealand with the maiden T20 World Cup triumph at stake for both teams. Interestingly, it was Australia who went in as the favourite, perhaps owing to its numerous successes in the 50-over format. For New Zealand, the memories from its Super-Over loss in the 2019 final were still echoing at the back.

Aaron Finch won the crucial toss for Australia and appropriately asked their rivals to have a bat. New Zealand obliged the invitation and set 172 on the board, spearheaded by its evergreen skipper Kane Williamson who played an uncharacteristically devastating knock of 85 from just 48 balls. Meanwhile, Josh Hazlewood underlined his value for the team in the shortest-format by bagging 3 wickets off his 4 overs for a mere 16 runs.

Australia did not start well after losing Finch early but David Warner held on to take the fight back and notched his 3rd half-century of the tournament in the final. Trent Boult took 2 wickets for just 18 runs but the rest of the Kiwi bowlers looked quite off-colour. Mitchell Marsh was used at no.3 lately and he repaid the decision with an unbeaten knock of 77 to drive his team past the finish-line and to the first T20 World Cup triumph for his country.

We have lots of golden welcome offers negotiated for you exclusively here at BetGold. Use an operator’s money to bet by signing up straight away. Study T20 betting guides and use our odds, predictions and tips to bet bold with a generous welcome bonus.