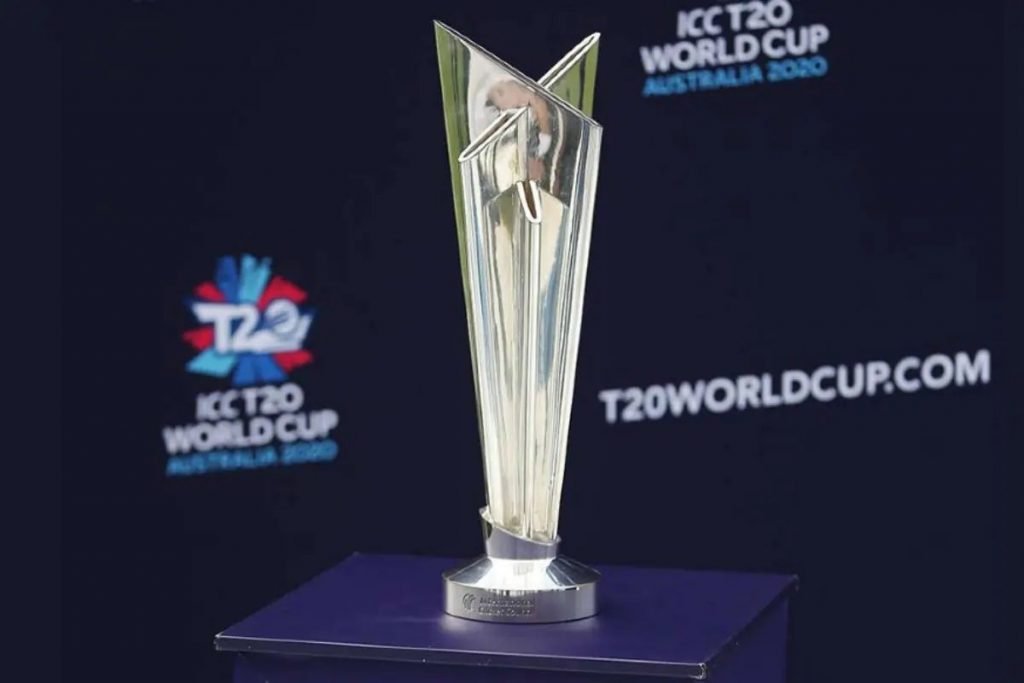 The grandest T20 international tournament, the ICC T20 World Cup 2021 is set to get underway from this weekend in the UAE. 8 of the lower-ranked teams will compete in the preliminary group-stage, with the top-2 teams from each group proceeding through to join the 8 teams that have earned a direct route to the main-draw of the competition.
We look at some of the top sides of the competition and provide the outright odds for the big favourites along with some predictions. Also, we take a glance at the squads while highlighting its strengths and weaknesses.

On paper, India certainly has the strongest side in the competition with a good mix of experience and youth within the squad. Moreover, all the players have been in the UAE for the past month with their respective IPL teams so they are already adjusted to the tough playing conditions.
With Virat Kohli, Rohit Sharma and KL Rahul, India has a solid top-order with Rishabh Pant and Hardik Pandya as the big-hitters lower down the batting-card. Jasprit Bumrah remains the main man of the bowling-unit but Shardul Thakur has shown excellent form in the UAE to earn a late call-up and might become a key performer of the team in this tournament.

With a group of players that is particularly suited for the shortest format. England is the 2nd favourite among the bookies to win the ICC T20 World Cup. A good chunk of their squad has been a part of the IPL, which will be an advantage over some of the other top teams in the competition.

Jonny Bairstow and Jos Buttler are the two big names in the batting-card but neither in great form at present. Eoin Morgan has struggled badly in the IPL as well so Dawid Malan could be the key batsman of the team. The pace-attack looks good if Chris Woakes and Mark Wood manage to stay fit but not having reliable spin-bowling options might come to hurt them.

The Windies are the dark-horses for the title even though they are only in 9th position of the current ICC rankings. The Caribbean side have triumphed twice with un-fancied teams and raises its game several notches when it’s time for the biggest T20 competition in the world.
It is a strong side with powerful batsmen like Evin Lewis, Nicholas Pooran and Andre Fletcher along with old heads such as Chris Gayle, Dwayne Bravo and Kieron Pollard. Andre Russell can be a game-changer on his own when he regains fitness. But performances from their seamers Obed McCoy, Ravi Rampaul and Oshane Thomas will determine how far they can progress.

While they may not be heavily favoured by the bookies, New Zealand has a superb squad that change the general view as being the nearly-men. Flying under the radar will suit the Kiwis and they should cause a few upsets over the more fancied teams for a deep run in the competition.

Martin Guptill, Devon Conway and skipper Kane Williamson make up a strong top-order with the likes of Glenn Phillips and Tim Seifert to follow. The pace trio of Tim Southee, Trent Boult and Lockie Ferguson is the base of the bowling-unit while Jimmy Neesham also looks in good form. Support from the spin-bowlers will be a crucial factor for the team.

It is strange to see Australia so further down the list of contenders especially as they have named a full-strength team. The worry is they will struggle to deliver the UAE but in reality they are more adapted to the hot climate and better equipped for the lifeless pitches than most teams.
Aaron Finch will open with David Warner who will be itching to prove his critics wrong after the SRH debacle. Meanwhile, Glenn Maxwell’s excellent run in the IPL is a shot to the arm for the middle-order. With Pat Cummins, Josh Hazlewood, Mitchell Starc and Kane Richardson, the Aussies also have the pace-battery required to be successful in these conditions.

The other teams don’t seem to have the venom in their line-up and could well end up their journey at the group level.

Claim an offer you see on BetGold and have a great weekend with lots of successful bets. Read our betting predictions and enjoy a wager on the best cricket matches claiming your free bonus using our tips and predictions.