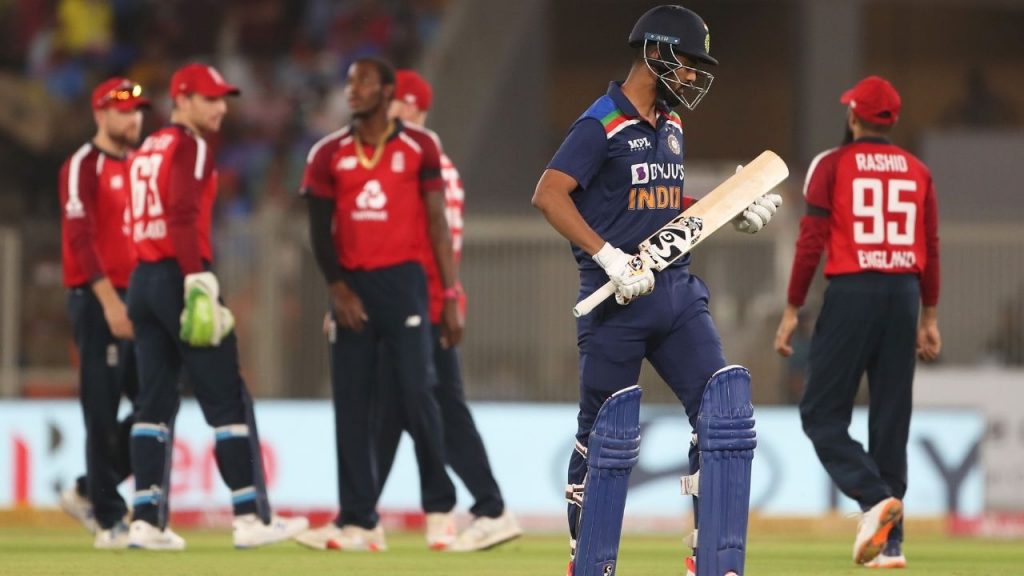 Grab these Odds on a Great Indian Fightback

Whisper this, but the bookies don’t seem to have taken on board just how much India fought back so brilliantly in the dying light of Thursday evening to put India back in this Test match against England. The odds still slightly reflect the home side’s dominance earlier in the day. BetGold’s unpopular prediction that India would narrowly win this Test Series is no longer looking so, well, bold – and with the odds having already lengthened on India there are some great bets to be had in this Test match.

What Are The Test Odd on England v India Cricket Match?

India are now 3.1 to win this Test but given how dramatically Umesh Yadav re-arranged the stumps of new world number one Joe Root shortly before bedtime yesterday leaving England languishing on 53-3, we are not sure that gives the true picture.

As former England captain Michael Vaughan admitted afterwards: “India are right back in this Test match.”

And while Dawid Malan looked very comfortable last night on 21 – calling into question why 13 many batsmen across both teams found the conditions such a struggle – India now have a night-watchman to aim at in Craig Overton.

It is hard to overestimate how important Root is to this England team, particularly on his scintillating form this summer. While he is utterly brilliant, much of the rest of the England batting line up has been brittle – and India’s bowlers will have their tails up.

Plus India do have the massive advantage of the world’s best spinner who could be deadly – and decisive – in the second innings.

To be clear, after India’s very disappointing first innings score we are not claiming that India should be favourites for this Test, still less that they will definitely win it.

Simply that they must have a much better chance than odds of 3.1 to win given that we would only at this stage make England slight favourites and a draw is very unlikely.

So there is some value there in these odds and we recommend an in-play bet on India to beat England in this Test match at an operator such as Neo.bet where you can claim a welcome bonus and use their money to bet on India.

What Happened in Yesterday’s Test Series ?

Chris Woakes was the man for England with four for 55 as India fell for 191 all out in just over 61 overs.

But the hero for India was unquestionably Shardul Thakur whose 57 from 31 kept India in a match that looked, when he arrived at the crease, like being all-over on the first day.

Incredibly it was the fastest ever half century at the Oval, eclipsing even Ian Botham in his prime back in 1986 when he took a ball more to reach his half century.

It was also the second fasted half century by an Indian since the great Kapil Dev.

Some of his shots – notably a beautiful drive straight down the ground – looked positively cultural; a few slogs more agricultural. But such is the style of modern Test cricket and Thakur might look for a promotion from number 8 after this innings.

Quite why 13 wickets clattered to the ground yesterday in largely good conditions remains a mystery, which again makes predicting the course of the next few days difficult.

How to bet on T20 India vs England