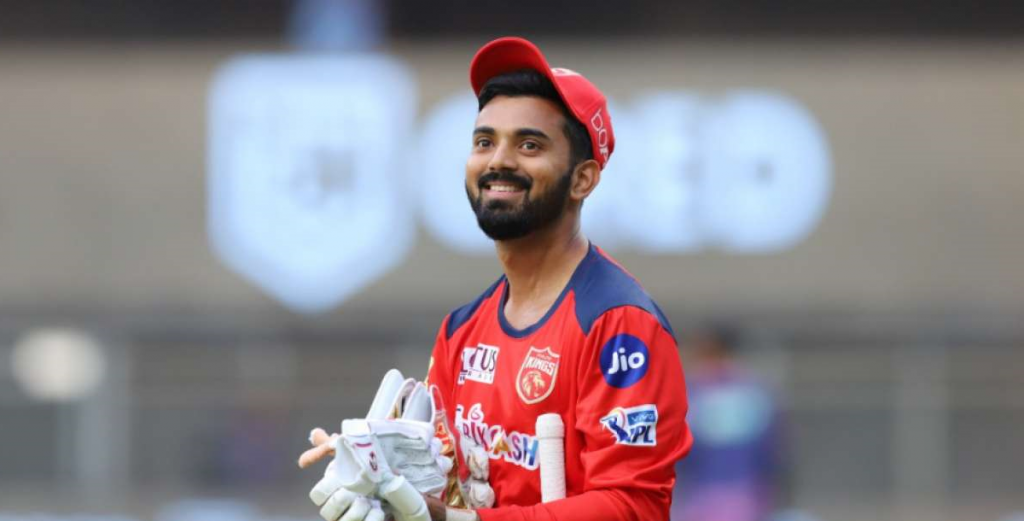 In Match 37, India will face Scotland at Dubai for their Group 2 encounter on Friday night. After starting the tournament with 2 losses India at last opened its tally with a mammoth victory over Afghanistan.

Scotland is out of the t20 world cup competition after 3 straight defeats but it gave a pretty good account of itself in the previous match against New Zealand.

888 Sportsbook Cricket Betting Odds: 1.03
Despite picking up a big win, India remains perilously close to dropping out of the T20 World Cup. There were a couple of changes to the side in the last match and they will probably persist with the same team.

The opening-pair of KL Rahul and Rohit Sharma finally hit its form with both batsmen scoring big half-centuries in the last game. Virat Kohli will assume the no.3 role to be followed by Suyrakumar Yadav in the line-up even though the ploy of promoting Rishabh Pant and Hardik Pandya up the order paid rich dividends.

The bowling-unit delivered a superb performance as well. Jasprit Bumrah remains the lynchpin but 3 wickets for Mohammed Shami is a shot in the arm for the team since Shardul Thakur has not found his rhythm as yet. Ravindra Jadeja has been steady and Ravichandran Ashwin had a positive impact after getting into the team.

888 Sportsbook Cricket Betting Odds: 12.0
Although it has suffered 3 consecutive defeats, Scotland will still remain an upbeat side especially after its last performance. Having already exceeded its expectations, they have no pressure which allows them to play without fear.

While there was an enormous gulf in quality, the Scotland batting-card put up a reasonably good show in the last match with all the main batters getting some runs. George Munsey and skipper Kyle Coetzer will form the opening-pair. Matthew Cross will come in at no.3 followed by Richie Berrington, Calum Macleod and Michael Leask in the middle-order.

Having picked up 16 wickets during the Super 12 stage, the Scotland bowling-unit has done a commendable job thus far. Safyaan Sharif has been the most successful bowler in this period with 5 wickets in 3 matches. Josh Davey and Brad Wheale are two other key bowlers while Mark Watt has an economy-rate of under 6 runs per over.

Highest Score 1st Over: India
Scotland does not score heavily in the early overs and will be quite tentative at the start of its innings. On the other hand, India will look to dominate the opposition bowlers from the very first over.

Total Wides: Over 9.5
Scotland has bowled 17 wide-balls in the 3 Super12 matches and will be under pressure against a powerful batting line-up. India has also been quite undisciplined with an average of nearly 5 wide-balls per match.

Total Sixes: Over 10.5
Although it has not always batted well in the Super 12 matches, Scotland is averaging more than 3 sixes per game. India smashed 10 maximums in the last match and will be eyeing another big haul against a weak bowling-unit.

Scotland will look to produce another brave performance against one of the top teams in the competition despite being tremendously outmatched in every department. India will have its tail up after earning its first win of the tournament especially as it desperately needs the victory to keep alive any chance of reaching the semifinals.

Before you start betting, please check if one this cricket betting offers suits you.