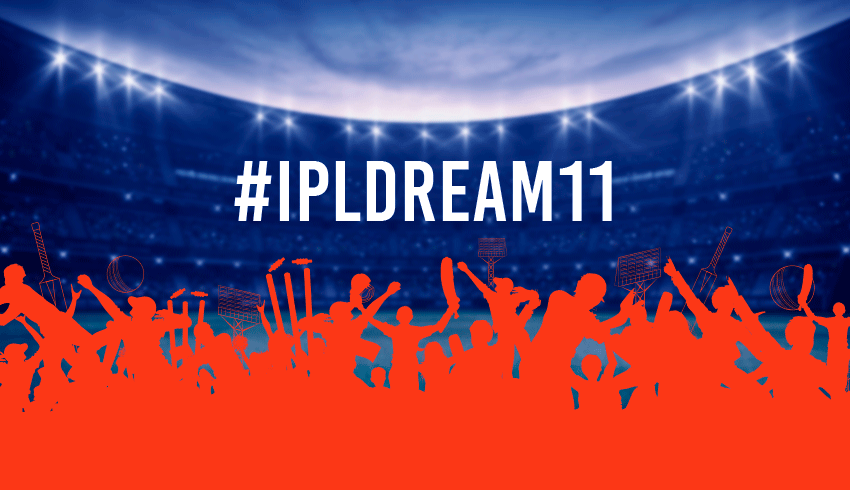 Check BetGold’s Dream 11 Team of the IPL 2020. Meet our opinion of the best line up of cricketers playing in the Indian Premier League this season.

They now have two IPL titles more than anyone else this cricket competition has seen, and with a number of young players in their squad few would bet against them completing a hat trick of wins in 2021.Mumbai cricketers were the standout team in the Indian Premier League but here is what else we thought of the season:

The Mumbai Indians cricketers were the very good in this Indian Premier League season, justifying their position as pre-season favourites, but the Delhi Capitals were the ones who exceeded expectations. They ultimately lost the final to Mumbai, but just making the cricket  title showdown for the first time was a big achievement for a franchise who are making big strides under the Ponting-Iyer partnership.

In terms of cricketers two men stood out strongly in the Indian Premier League 2020 season. With the bat KL Rahul top scored even though his side never made the postseason making him a perfect candidate for our IPL Dream 11 squad. His 670 runs came in quick time with five 50s and a century. Cricketer Kagiso Rabada led the way with the ball with 30 wickets which came at an average of a wicket every 13.1 balls.

The biggest disappointments of this IPL season were the Chennai Super Kings cricketers. The Chennai cricketers were expected to challenge for the Indian Premier League title this term but were eliminated with three matches left in the regular cricket campaign. Although they ended up winning their last three outings that only glossed over a number of cracks in their side.

Glenn Maxwell had a tough IPL season. He was purchased for good money by the Kings XI Punjab cricket franchise but he scored just 108 runs at 15.42 and his three wickets came at 57 apiece and it’s a pity to be excluded from our IPL Dream 11.

The other big disappointment of the Indian Premier League 2020 was Andre Russell. While injuries didn’t help the Kolkata Knight Riders’ all-rounder his season statistics read 117 runs at 13 per innings and six wickets from 18 overs and an economy rate of 9.72 per over. Both IPL cricket teams would have expected much more from key men.

With the IPL season now over it is time to pick the best XI of the cricket tournament. We have picked in line with IPL rules with a maximum of four overseas cricket players. Here is our Dream 11 Team of the IPL 2020 season:

The Indian Premier League 2020 was fun, full of stunning cricket play and produced a very solid Dream 11 team. The IPL 2020 was enjoyable and just what was needed in these Covid impacted times. Although no start date has been determined for IPL 2021, when that tournament begins we will have all the best bets, information and everything you need right here at BetGold.

In line with our cricket specialists IPL final predictions, we couldn’t give up mentioning that despite the odds, they were pretty accurate and that’s a very good reason to keep up with us. Remember, bet bold, BetGold.