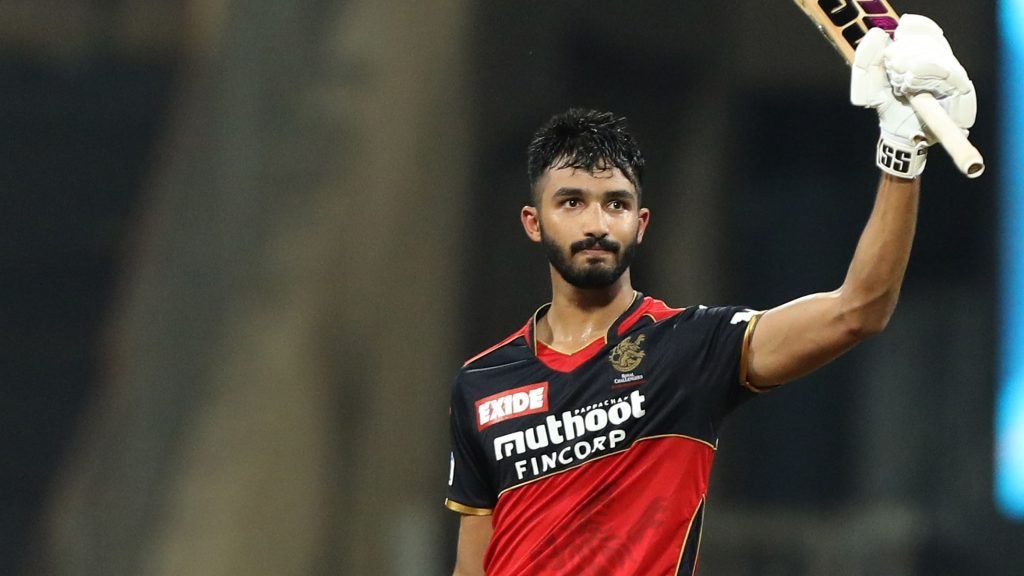 IPL ’21 heads to the end of the group-stage this week with the last round of matches almost upon us. None of the top-4 positions have been finalised as yet although Chennai Super Kings, Delhi Capitals and Royal Challengers Bangalore have all booked their spot in the playoffs.

RCB has bagged 3 wins on the trot having found a better balance to the team and especially the batting-card. They may tweak it further by bringing in Tim David in place of Dan Christian. Glenn Maxwell is in wonderful form with 3 consecutive fifties while Virat Kohli and Devdutt Padikkal also look in good knick. Harshal Patel is enjoying a stellar season and Yuzvendra Chahal has bagged 10 wickets from 5 matches in the UAE.

SRH relies heavily on the performances from a handful of star-players and their absence or lack of form has exposed the soft underbelly of the team. David Warner got casted out and his replacement Jason Roy started off with a bang but has shown no consistency, just as the rest of the batting-unit. On the bowling side, Rashid Khan and Jason Holder have done a fine job in the UAE but they sorely missed a genuine speedster on these slow pitches.

CSK stumbled to a couple of defeats after beginning the UAE leg of IPL ‘21 with 4 successive wins. The brilliant form of their openers Faf du Plessis and in particular Rituraj Gaikwad, has been the key to their success.

However, the inconsistency of the middle-order has remained a cause for concern right through the season. In contrast, the bowlers have done quite well as a collective with Shardul Thakur and Dwayne Bravo being the most effective.
A lack of consistency with team-selection has produced a dismal team performance for the Punjab Kings. KL Rahul and Mayank Agarwal have both scored over 400 runs this season but this also highlights the weaknesses of the batting-card. The middle-order has been woeful although Aiden Markram and Shahrukh Khan have improved it a bit. And despite some good displays the bowlers have not found any rhythm in the UAE.

KKR has put itself in the driving seat to finish in 4th spot after pulling off a brilliant recovery to the season by winning 4 of their 6 matches in the UAE. The emergence of Venkatesh Iyer filled the gap at the top of the batting-card while Shubhman Gill, Rahul Tripathi and Nitish Rana are in good knick as well. Bowling is an area of concern though since they do not have the quality to replace the injured duo of Andre Russell and Lockie Ferguson.

Rajasthan Royals will be heading into this clash with a good amount of confidence following their impressive victory in the previous match. Evin Lewis and Yashashvi Jaiswal have formed a solid opening-partnership and Shivam Dube marked his return to the team with an unbeaten half-century. The bowling-unit is the Achilles’ heel of this team with not enough quality and the lack of pace from their fast-bowlers is a big issue.

SRH might give some game-time for some of their squad players to draw the curtains on a dreadful campaign. Jason Roy and Wriddhiman Saha should remain the opening-pair with Skipper Kane Williamson at no.3 as they are the only batsmen to get some runs in the UAE. With nothing left to play for, Rashid Khan might also be given a day off after a gruelling campaign with his compatriot Mujeeb ur Rahman taking the spot.

This will be a must-win game for Mumbai Indians even if they win the earlier match but the defending champions have collected only in their 5 matches in the UAE. The usually reliable side has failed to build any momentum throughout the season as their powerful batting-card fluttered on a regular basis. The bowlers have done a reasonably good job yet they have not quite been able to produce their best this season.

RCB has thoroughly deserved their berth in the playoffs and might still have an outside chance of finishing in pole position after this match. It has been a much more collective team-performance this season rather than relying on individual brilliance for their wins. The RCB batting line-up has always been a strong one on paper but the bowling-unit has often been an issue and they still have not figured out their best combination.

Delhi Capitals took its 10th win of the season to plant one foot on top-spot going into the final league-match. Prithvi Shaw seems to be the first-choice opening-partner for Shikhar Dhawan who has been in good knick despite losing top-spot in the batting-charts. The fast-bowling trio of Kagiso Rabada, Anrich Nortje and Avesh Khan has been integral in these low-scoring games and Axar Patel has also played a vital role in the UAE.

Here at BetGold you will find weekly predictions on the best cricket matches to bet on.