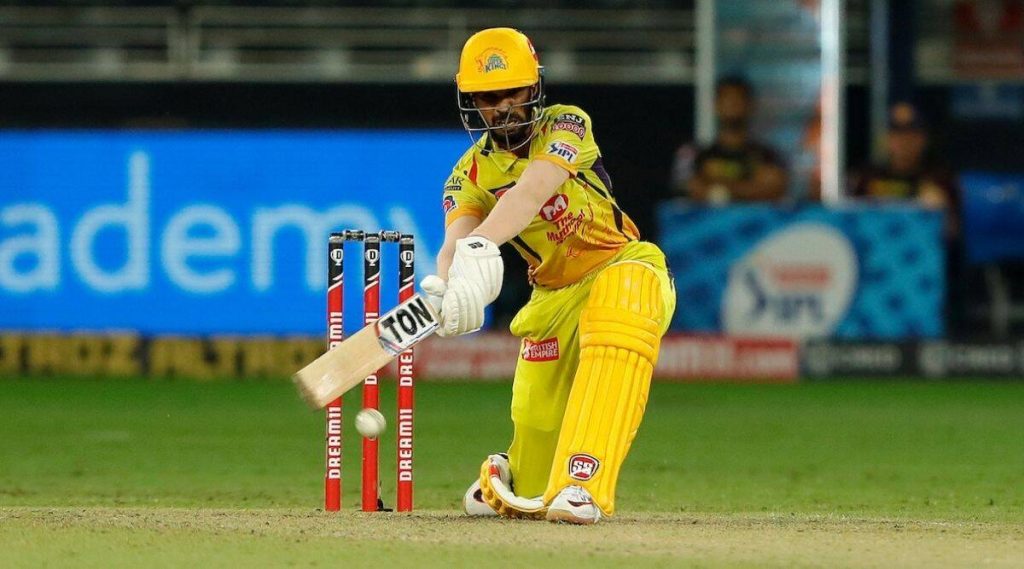 The climax of IPL ’21 is upon us as it draws to close a unique campaign that was played across two nations with a 4 month long interval in the middle. In the final, Chennai Super Kings will square up against Kolkata Knight Riders at the Dubai International Stadium on Friday night.

CSK, the bookies’ favourite, has lived up to its billing by reaching the final of the IPL. After starting the UAE leg with 4 wins in a row, they required a massive effort to seal a direct route in the final after 3 consecutive defeats.

The opening pair of Faf du Plessis and Ruturaj Gaikwad has been superb this season and the latter has a golden opportunity to win the Orange Cap. Meanwhile, Robin Uthappa justified his selection with a crucial fifty in the Qualifier.

The middle-order has not looked entirely convincing but heroics from MS Dhoni in the last match will definitely boost their confidence.

The CSK bowling-unit has been quite steady both in terms of selection and performance with a good variety of pace and spin. Josh Hazlewood improved as the season progressed while Shardul Thakur has been their best bowler in the UAE. Dwayne Bravo has proven to be effective in these conditions and Ravindra Jadeja has also chipped in with a few from time to time.

KKR has been the best team in the 2nd half of IPL ’21 by some margin with 7 wins in 10 matches to turn its season around. It has a 4-game winning-run yet it needed a last-gasp victory in the Qualifier to book a berth in the final.

Shubhman Gill is in superb form along with his opening-partner Venkatesh Iyer, who has been a revelation in this IPL. Nitish Rana and Rahul Tripathi are also in good knick with the latter keeping his nerve to seal a dramatic win in the last match. But the rest of the middle-order is certainly not in the best shape although they have a pretty handy tail to the batting line-up. IPL 2021 Final has everything to be a great cricket match.

There are not many options for KKR with just 5 regular bowlers in the team but each one has a well-defined role and has executed their plans well. Kiwi speedster Lockie Ferguson has played a massive role taking 13 wickets since coming into the team. Varun Chakravarthy remains the top wicket-taker of the side while Sunil Narine has also been in good form in the UAE.

Ruturaj Gaikwad has shown outstanding form in the UAE to take his tally beyond the 600-run mark for the tournament. The CSK opener has scored over 30 runs in 6 of his last 8 matches with 2 fifties and a hundred.

Shubman Gill has found his form at a crucial juncture after a fairly sub-par 1st half to the campaign. The KKR opening-batsman has registered more than 30 runs in 5 of his last 6 outings which include 2 half-centuries. We believe he can do a great IPL Final match

Venkatesh Iyer has proven himself as the best newcomer of IPL ’21 with some brilliant performances since making his debut in the UAE. He has scored 3 fifties thus far and struck a maximum in 6 of his 9 matches.

3-time champions Chennai Super Kings carries a wealth of experience within a team that is renowned for its ability to deliver in the big moments. However there are a few issues, particularly with the middle-order that could be their undoing in this match.

Kolkata Knight Riders will be aiming for its 3rd IPL title after a remarkable turnaround of fortunes in the UAE. They have been extremely consistent since the tournament restarted and their successes have been much more of a team-effort rather than relying on a few players.

The IPL will be over soon but cricket wont stop, so please stay tuned for more BetGold’s Cricket Betting Predictions.