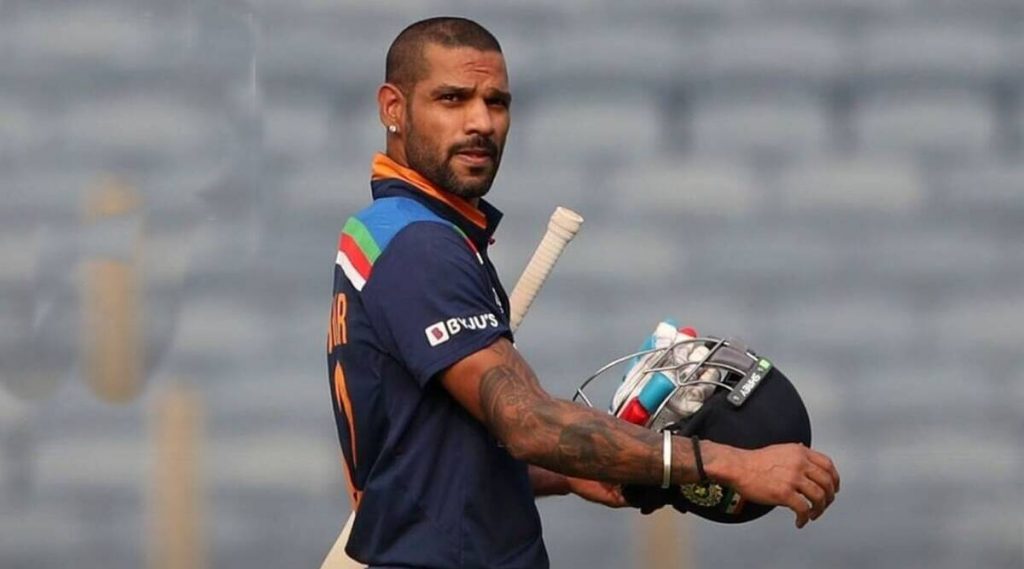 With IPL ’21 season resuming from this Sunday, we take a look at some of the players who we expect to make a big impact in the tournament.
This includes some of the top performers of the current campaign as well as a few new arrivals during the pandemic-break.

Having made a superb start to the tournament, Shikhar Dhawan remains the best run-getter of IPL ’21 at the midway-point of the season. The Delhi Capitals opener has racked up 381 runs from his 8 outings including 3 half-centuries. After leading the Indian team on the tour of Sri Lanka over the summer, Dhawan will be rested and refreshed to continue his form in the latter-half of the competition.

The mid-season break to the IPL was a huge impediment, especially for Harshal Patel who is enjoying his best season in the IPL. The Royal Challengers Bangalore seamer is the best bowler of the tournament with an astonishing tally of 17 wickets in 7 matches. Harshal has been a consistent performer this season and he should be quite effective in UAE with his variations in pace.

Although he did not quite appear to be at his dazzling best, Rohit Sharma still managed to score 250 runs in the first 7 matches of the season. The Mumbai Indians best skipper has now arrived at UAE after a wonderful tour to England where he was India’s best batsman. Considering his brilliant form, Rohit looks set for a few massive performances towards the back-end of the IPL on these relatively flat pitches.

Rahul Chahar is another young Indian player to get his maiden call-up to the national side this year. The leg-spinner was the best bowler for Mumbai Indians in the first-half of the campaign taking 11 wickets at about 7 runs per over. Chahar could well double his tally in the coming weeks and will be relishing the opportunity to bowl on these slow, turning pitches of the UAE.

While the rest of the Sunrisers Hyderabad bowlers have been well below par in IPL ’21, Rashid Khan has been the best above the rest. The Afghanistan leg-spinner has bagged 10 wickets from the opening 7 matches at an economy-rate just a tad higher than 6 runs per over. With an excellent record in the UAE, Rashid is definitely going to be a big performer in the latter-half of the competition.

With Jos Buttler excusing himself from the rest of the tournament, Rajasthan Royals have roped in Evin Lewis, the big-hitting opener from Jamaica to take his spot at the best cricket players on IPL.
The West Indian left-hander is back in the IPL after doing quite well in his first campaign back in 2018. Since then his career hit some rough patches, but he is now back in top-form after finishing as the highest run-getter of CPL ‘21.

After an outstanding debut series for India earlier this year, Axar Patel is a player at the best of his game right now. But he missed out on the first 3 matches of the IPL after contracting Covid-19 just before the season started. Still, he made an instant impact after rejoining the Delhi Capitals with 6 wickets from 4 matches along with a Super Over victory. As pitches in UAE will aid the spinners a lot more, Axar will be an integral bowler for his team.

So far, Imran Tahir has played just 1 match in IPL ’21 despite finishing with impressive figures of 2/16 in his only appearance. While he remained on the periphery of the squad in the first-half of the season, Tahir should play a much bigger role in the UAE.
The veteran leg-spinner has an excellent track-record in the Middle East and he should be a real handful for the opposition batsmen in these conditions. He has joined the CSK squad on the back of a solid campaign in the Caribbean Premier League.

Ambati Rayudu came into the IPL with fine form and looked in good knick each time he came out to bat. The interruption perhaps came at a slightly wrong time having scored his first fifty of the competition in the last before the stoppage. Still, he is an important cog in the side with his ability to fit in anywhere in the batting-line up along with the huge experience he brings to the team.

Tabraiz Shamsi was drafted into Rajasthan Royals squad during the mid-season break as their spin bowlers failed to make any impact in the first half of the campaign. The South African left-arm spinner is on a good run of form after an impressive tour to Sri Lanka earlier this month. As the playing conditions will be similar, Shamsi should get straight into the playing-side. BetGold will from now on deliever you every week the betting tips and predictions for the best cricket matches of the weekend. Keep in touch and don’t forget – BetGold, bet bold.